Temporary hospitals set up in Shanghai to deal with COVID-19

To contain the spread of the coronavirus, more and more makeshift hospitals are being opened in Shanghai at various sites. Thus, the international exhibition center during the pandemic became the largest central hospital in the city. It has 2 departments and a total of more than 14 thousand beds, half of which are already occupied by patients. 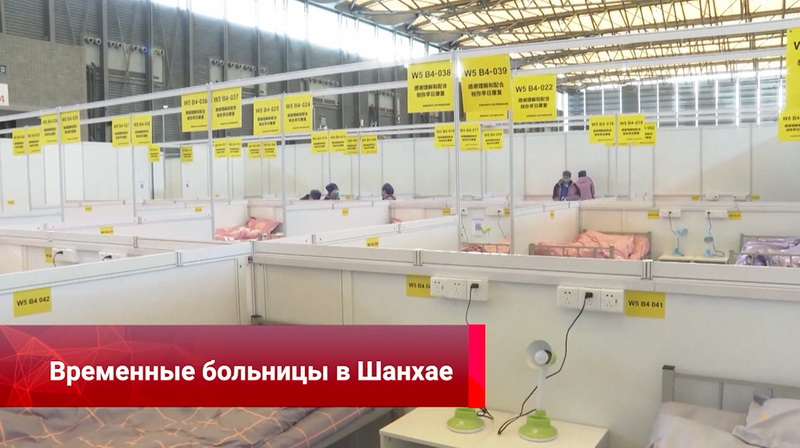 Chen Erzhen, head of the quarantine zone of the New International Exhibition Center center in Shanghai:

“We have implemented a closed-loop management of the exhibition center. To ensure the safety of medical workers, entrances and exits for patients and medical staff are separated.  People must go through strict disinfection procedures before entering the building.”

Another temporary hospital has been completed in Shanghai, it is designed for more than 13,000 patients. It is planned that medical teams will be engaged not only from Shanghai, but also from the provinces of Jiangsu and Zhejiang.

“Now we are conducting a briefing so that it does not happen that today one doctor says one thing, and tomorrow another doctor says something else. We work to ensure that patients can be confident in their doctor and treatment.”

Doctors have been shifted in the temporary hospital so that all 3,000 medical workers from different regions can work according to the same standards. 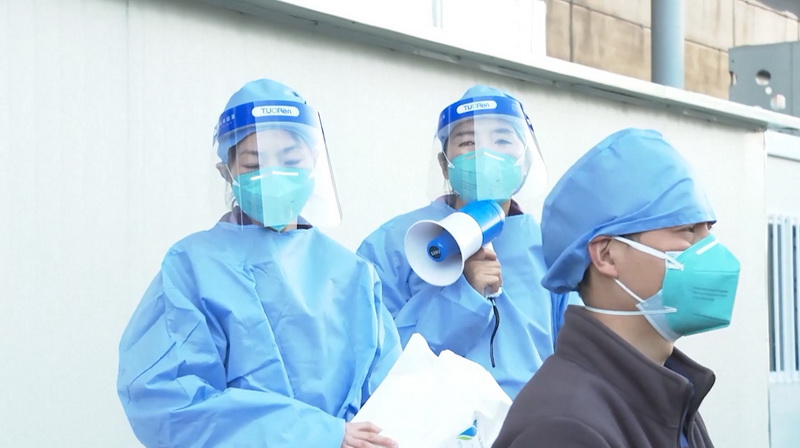 In the Celestial Empire, during the Qingming Festival, they paid tribute to their ancestors


In the Celestial Empire from 4 April 6th was the Qingming Festival, also known as All Souls' Day. This is the time when the Chinese people pay their respects to their ancestors, people visit the graves and burn incense. Due to the coronavirus infection, many Chinese residents were unable to attend the memorial ceremonies, and therefore watched the broadcast online.

So, in Shandong Province, they launched services for performing festive rituals by proxy. People made reservations online, and cemetery staff cleaned graves, laid flowers, and paid tribute to the dead on behalf of customers. A hotline reservation system was also launched in the city of Dalian at the Longshan cemetery.

Han Qingtao, Vice Director of Local Social Assistance Service Center:
“We have received about 100 orders so far. Thanks to services such as offering flowers and wiping gravestones, people can pay their respects and bow to their ancestors without leaving their homes.” 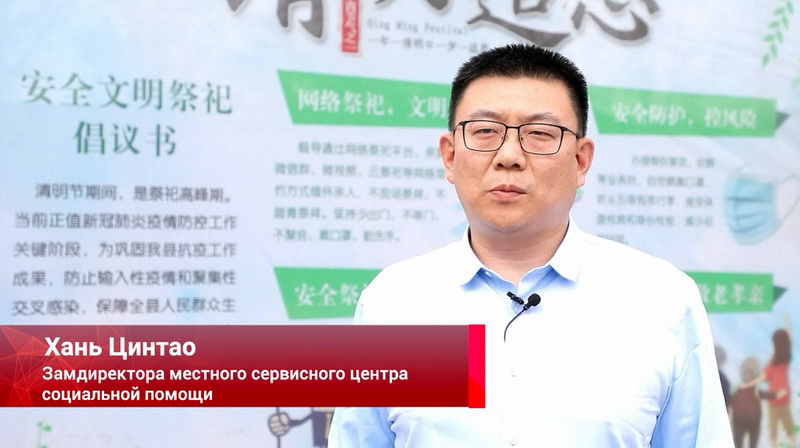 Also during the days of the Qingming Festival, officers and soldiers of the armed forces stationed in Hebei Province visited the tomb of Martyr Dong Cunrui in Longhua County. They laid wreaths in memory of the hero who bravely sacrificed his life during the People's Liberation War of 1946-1949 by blowing up an important enemy fortification. 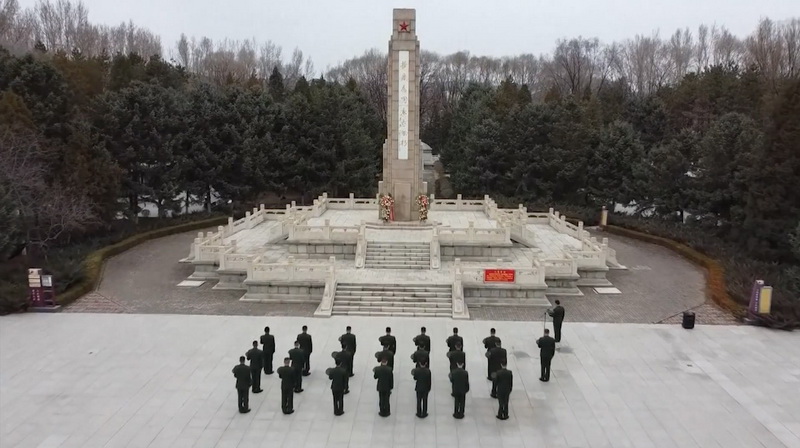 In Luzhou preserve the tradition of making oil-paper umbrellas

The Qingming Festival, or Grave Cleaning Day, is often rainy. Therefore, oiled paper umbrellas have become one of the symbols of memory of departed loved ones. They have been known in China for several centuries. Luzhou artisans still use the traditional method, which is recognized as a national intangible cultural heritage. The Bi family has been making umbrellas since the Qing Dynasty. Bi Lufu is a sixth generation master.

Bi Lufu, oil paper umbrella maker:
“My disciples are now scattered all over the country. It is extremely important to study and transmit the culture of our ancestors. Traditions should be remembered by as many people as possible.”

The process of making an oiled paper umbrella includes about a hundred steps: from choosing bamboo and making a frame to applying a pattern and glue. The paper is impregnated with oil from the fruits of the tung tree. This makes the fragile material strong and waterproof. The son of Bi Lufu remembers the times when his parents were the only craftsmen in the city. He himself worked in Chengdu for several years, but returned to continue the traditions of the dynasty and introduce a modern business model into the family business.

Bi Yuansheng, oiled umbrella maker papers: “I did IT in college. Now we are using online sales and live broadcasts to increase orders. We also designed umbrellas for different occasions, such as gifts for teachers or schoolchildren.”

Along with the growing interest in traditional Chinese clothing and culture, more and more young people are interested in handmade oil-paper umbrellas and the process of their creation. This is how ancient crafts acquire new meanings in modern life. 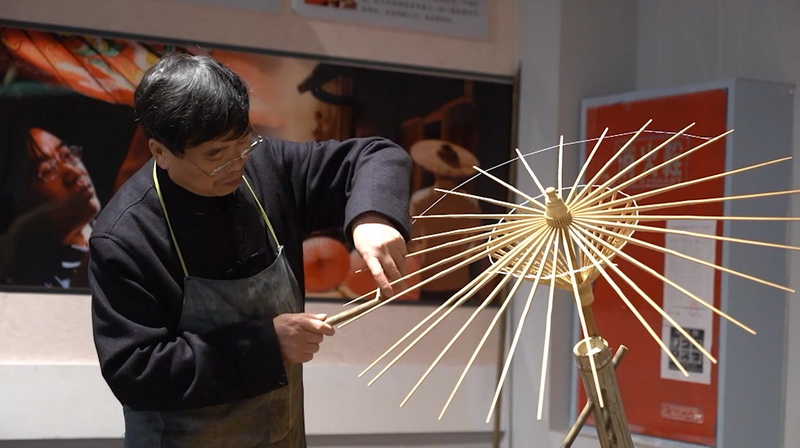 Fossils of two fish species were found in Jiangxi province in eastern China. Their age is 438 million years, and these are the oldest and simplest types of aquatic vertebrates that scientists have been able to detect at the moment. 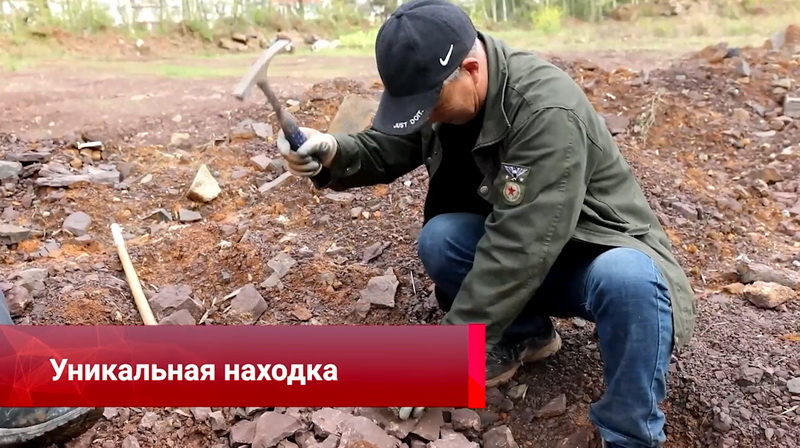 The Institute of Vertebrate Paleontology and Paleoanthropology of the Chinese Academy of Sciences noted that representatives of these species lived in the third period of the Paleozoic. 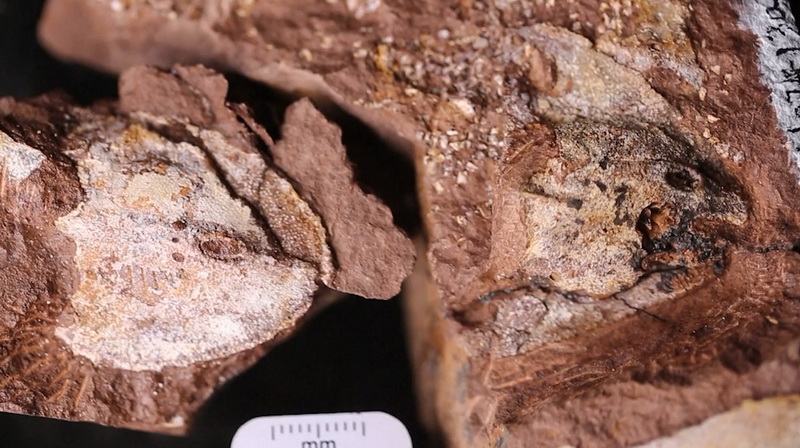 More than 100,000 doses of AstraZeneca vaccine arrive in Vietnam

The Republic of Korea thanked the doctors with a light show 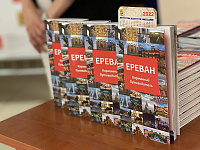 new guidebook has been published for Russian-speaking tourists in Yerevan