A Lebanese graduate student studying in the central Chinese city of Wuhan published a book about life there during the height of the COVID-19 epidemic earlier this year.

Adham Sayed is a Lebanese PhD student at the Hua Zhong University of Science and Technology in Wuhan. His book Trust Comes from Efficiency: Wuhan. Diary of a Foreigner was published in Arabic in July. The Chinese version of the book was released on December 16. 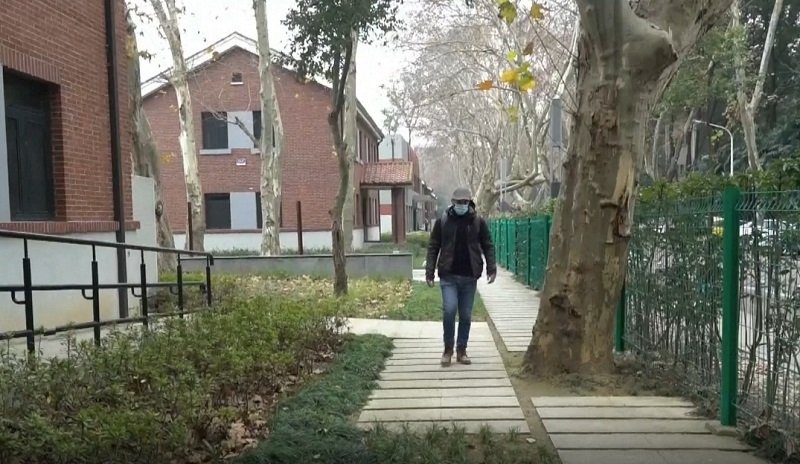 At the start of the pandemic, Saeit had been studying in Wuhan for five years. Some foreigners left the city, but he decided to stay. Every day, he wrote about his experience on the Internet, answering questions from people from all over the world, broadcast live videos and gave interviews to various media. A lot of fake, false news appeared during that period. Therefore, Adham would take his phone, shoot a truthful video and go live with it.

The young man wrote the book for the first time, the process was simple. The Lebanese graduate student simply described everything that happened in his daily life. The Arabic version of the book was quickly sold out. In English, the work is called "How it was in Wuhan." In the Chinese version, the title reveals the secret of China's success in fighting the epidemic. 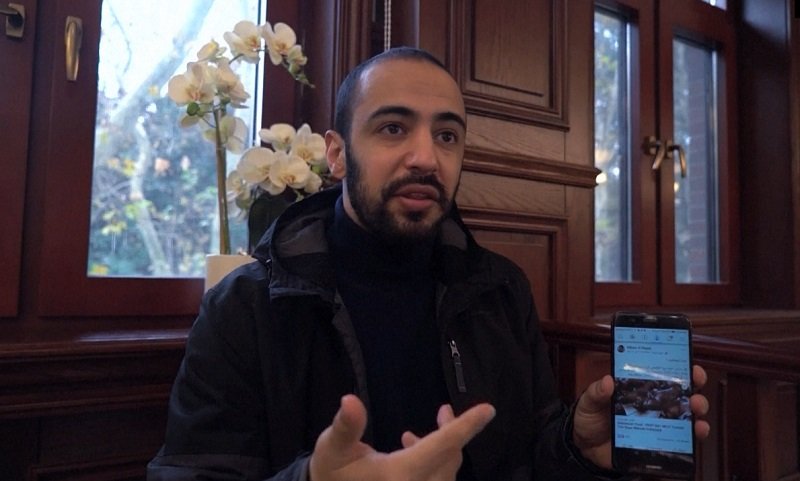 “On January 22, the government urged citizens to stay at home, and on January 23 no one went out. The Chinese knew that the government had a plan of action, and they simply trusted it. It is trust that explains success,” Adham Syed is sure.

Models from the UAE will be able to eat for advertising 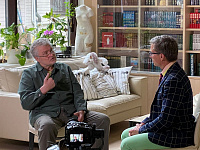