In Seoul, the capital of the Republic of Korea, subway workers disinfect subway stations dozens of times a day.

Workers wipe the handrails, the escalator tape, spray literally every square centimeter of the surface with a solution, not forgetting even ATMs and ticket offices. Sanitation measures have been doubled to combat SARS coming from China. 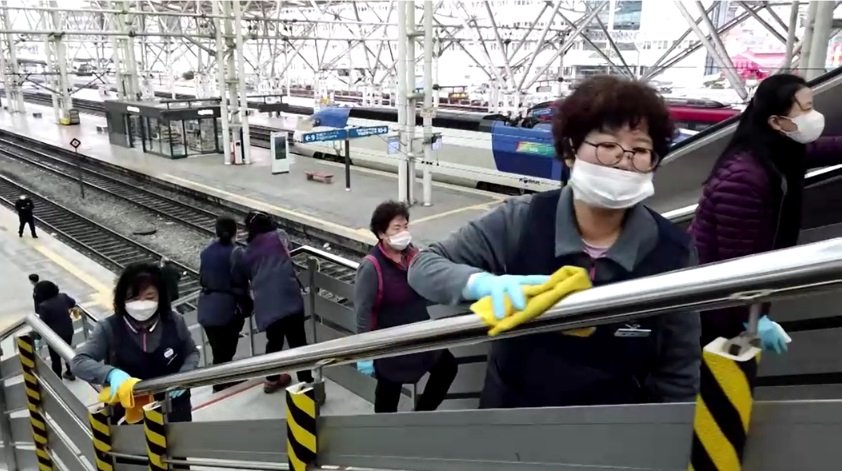 There are 10 million people living in Seoul, and the subway includes 311 stations. Recently, the country's government raised the official level of the threat of the spread of the virus from the third - orange - level to the fourth - red. However, experts expect the epidemic to subside with the onset of spring. 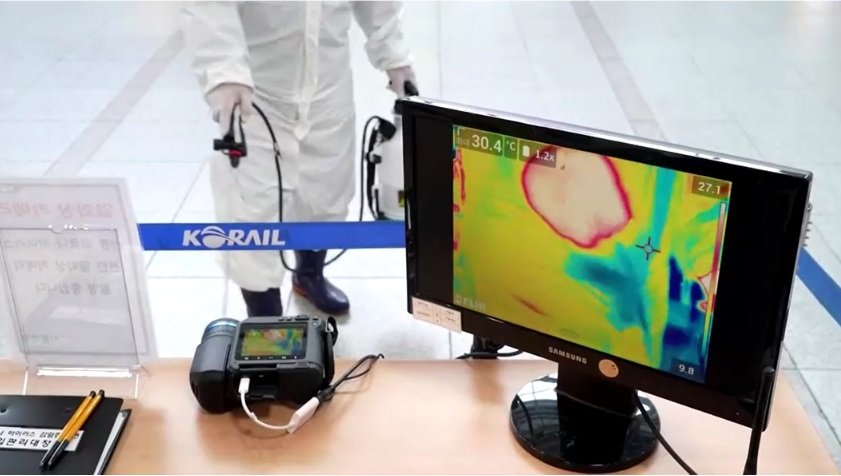 Russians living in Korea note that the infection did not lead to panic among the local population. Ordinary peaceful life continues with the exception of the cancellation of performances and festivals. Restaurants and cafes are open; wedding ceremonies and corporate holidays are still held. In addition, for the first time in the country, millions of workers received paid sick days. 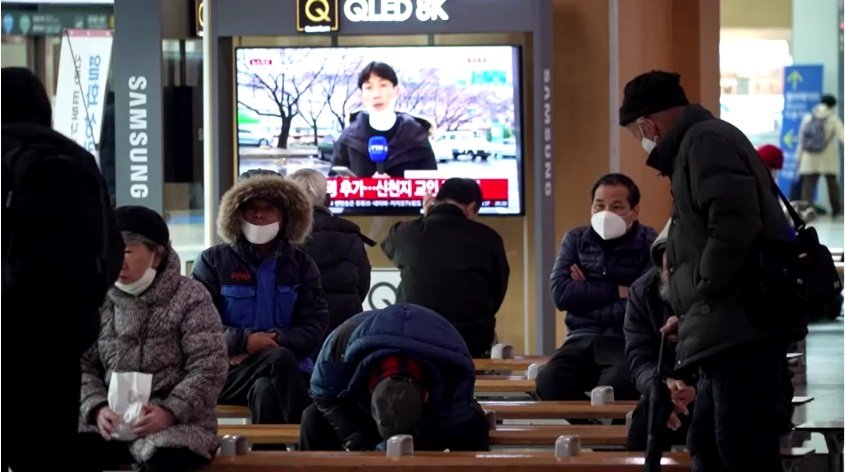 And the brave tourists visiting Seoul this winter have the opportunity to get acquainted with the sights of the Korean capital without the already familiar crowd of guests of the capital and the bustle.< br> 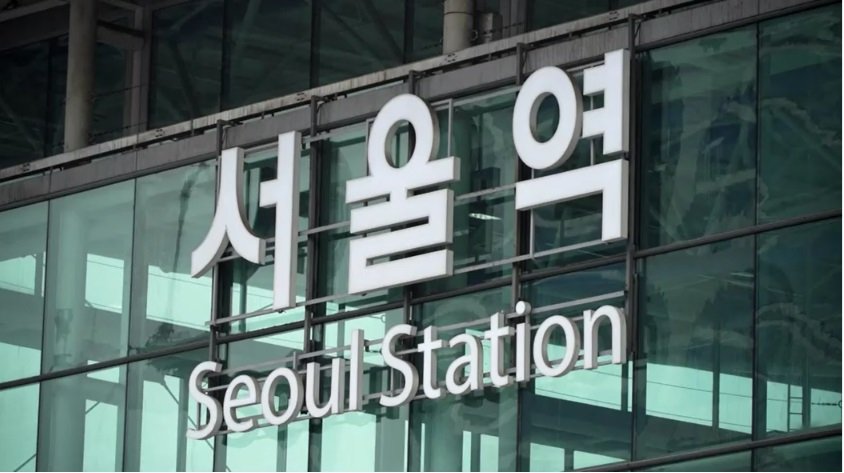 Nepalese are asked to provide their cars to the summit participants 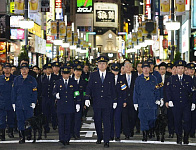