Korea systematically overcomes the epidemic of the coronavirus

Seoul continues to conduct mass testing of the population.

In Korea, on December 23, another restriction was introduced in the sphere of public life to combat the coronavirus. This country is considered one of the most advanced in the field of overcoming the pandemic. Seoul systematically uses the entire set of anti-epidemic measures to curb the epidemic. Until January 3, gatherings of more than 5 people are prohibited throughout the country. 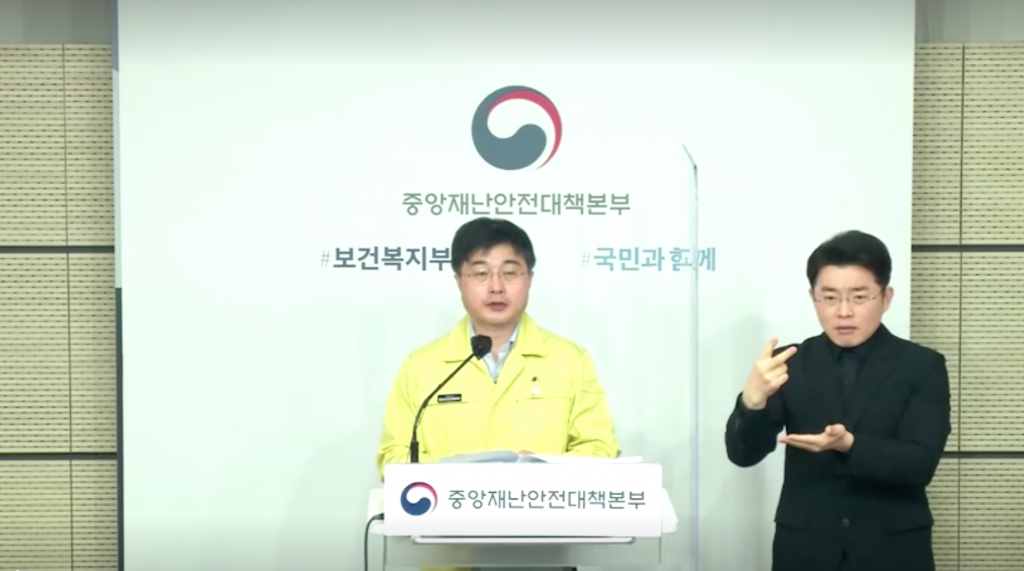 "Today we recorded the highest daily infection rate in the history of the epidemic - at least 1,200 new cases of coronavirus, with 800 of them in the capital region. We tested prisoners in the Seoul Dongbu penitentiary twice in a row. 478 prisoners and 20 employees of the Federal Penitentiary Service." 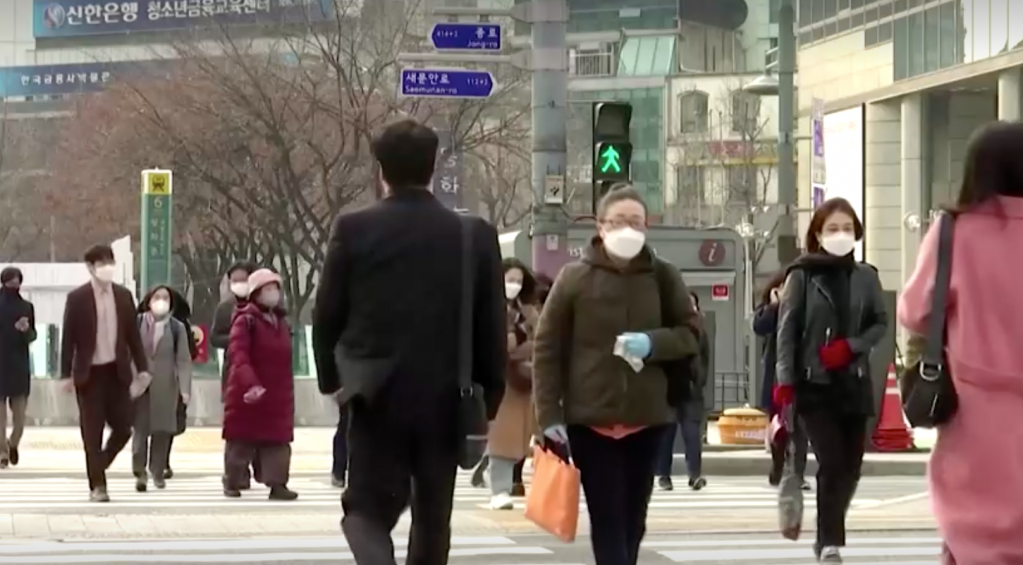 According to Korea Agency for disease prevention control   the total number of cases at the end of December was 54,770 people. Moreover, 38048 people have already been cured (70%). Since the beginning of the epidemic, 773 people have died from a dangerous disease. Meanwhile, it is worth considering that the population of Korea is more than 51 million 700 thousand people. That is, the incidence of SARS CoV-2 was 0.001%, and the mortality from this virus was 0.000015%. 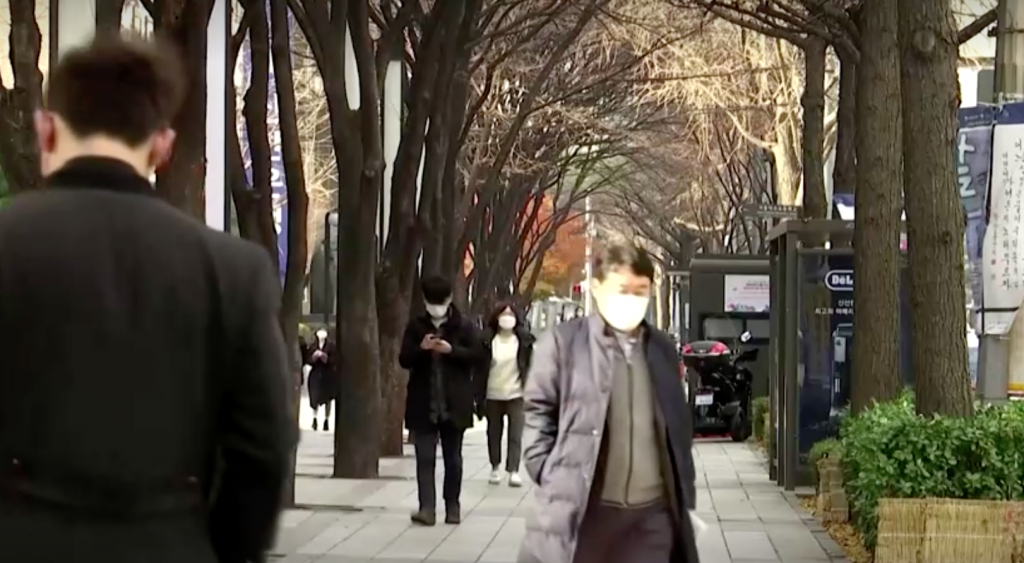 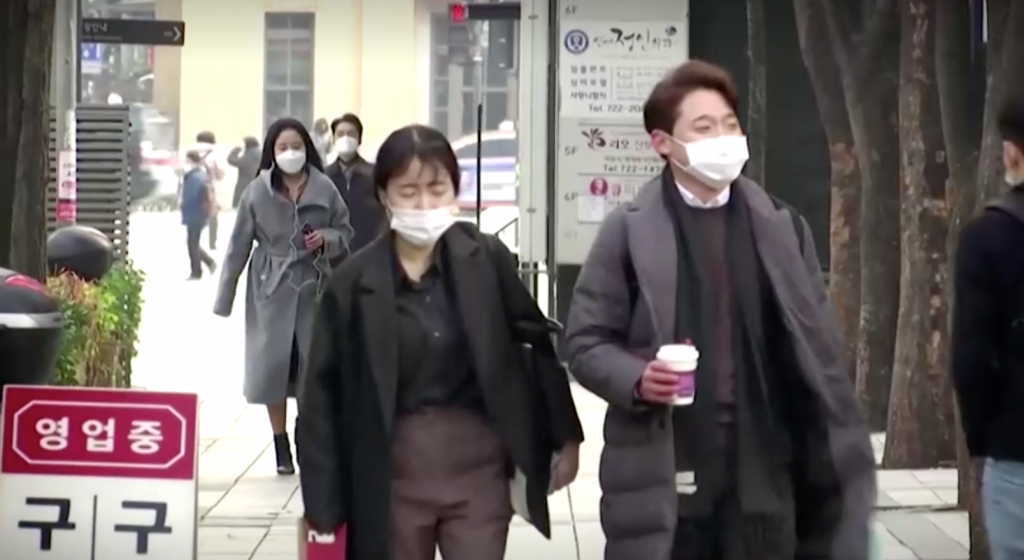 Apple Festival to be held in Vladikavkaz for the first time

A quarter of Georgia's population has been vaccinated against coronavirus

Moscow awarded the winners of the "Land of Discoveries"

Night eateries will appear in China