In Korea, at Seoul's capital's Incheon Airport, located 70 kilometers west of the city, government agencies and military units held an exercise on February 3 that can be described as a dress rehearsal ahead of the country's first shipment of Pfizer vaccine -BioNTech or AstraZeneca. 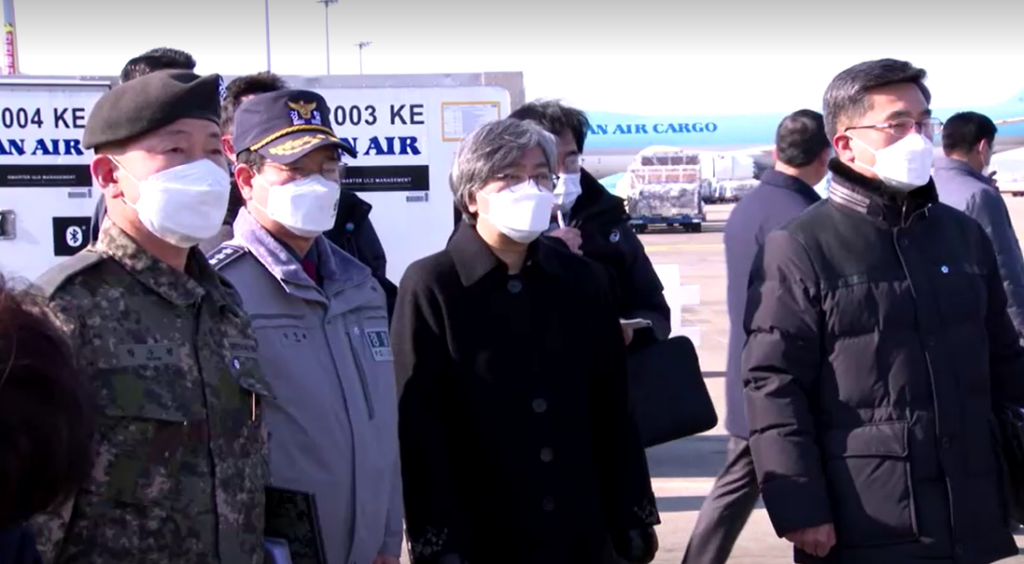 Accompanied by a military escort, a truck with a refrigerating chamber traveled all the way from the airport's cargo center to its final destination on the territory of one of the metropolis' hospitals. 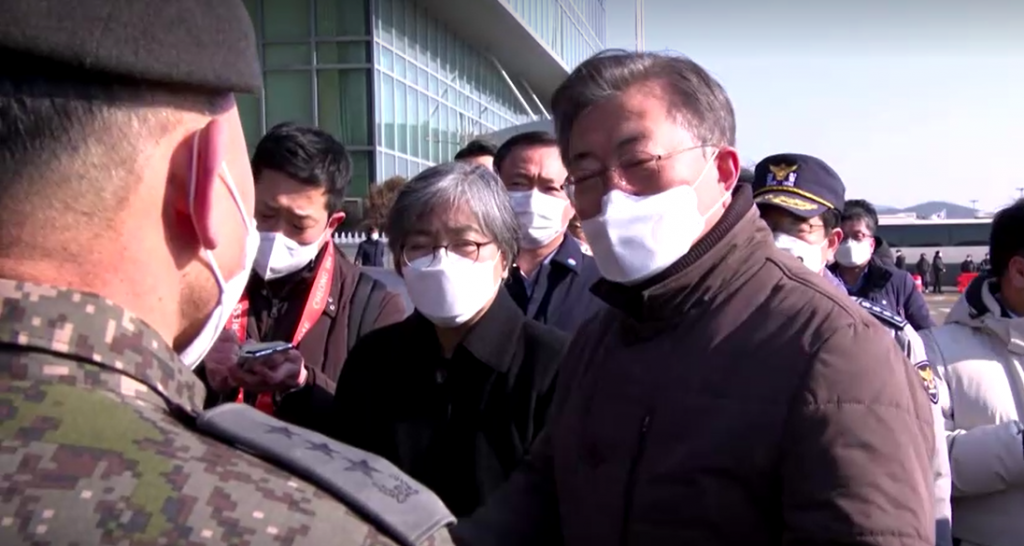 Moon Jae-in, President of the Republic of Korea:

"We will need to anticipate any possible distribution scenarios vaccines. The total volume of supplies may increase. There may also be emergency situations when transferring vaccine batches from storage centers to vaccination points. Therefore, we must prepare not only for receiving the first batch of the drug, but also for the next one." 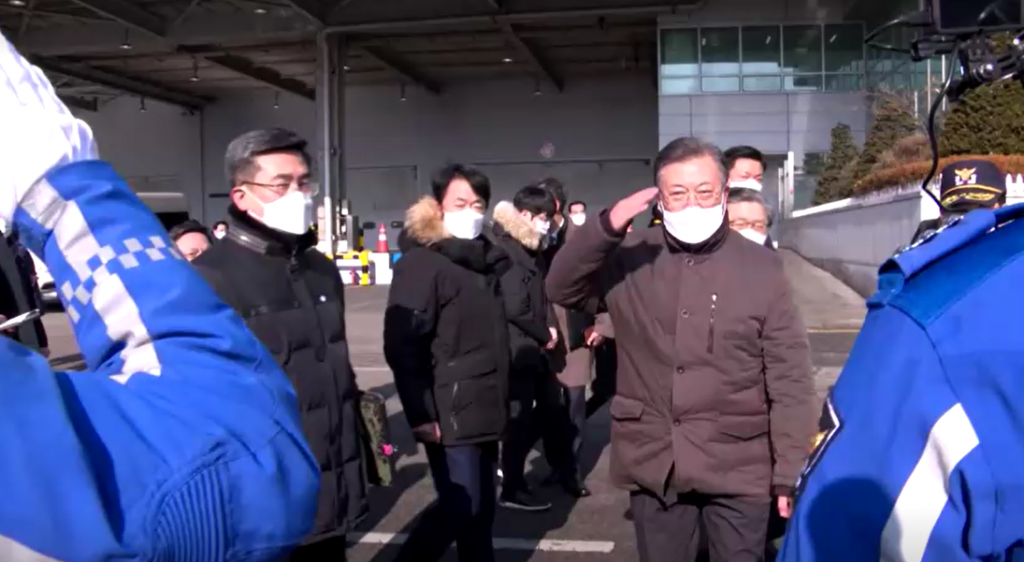 During the exercise, the police and the army cooperated to deal with various conditional threats that may arise during the delivery of the much-awaited drug in Korea. We are talking about a terrorist attack, an attempted theft and other possible actions. 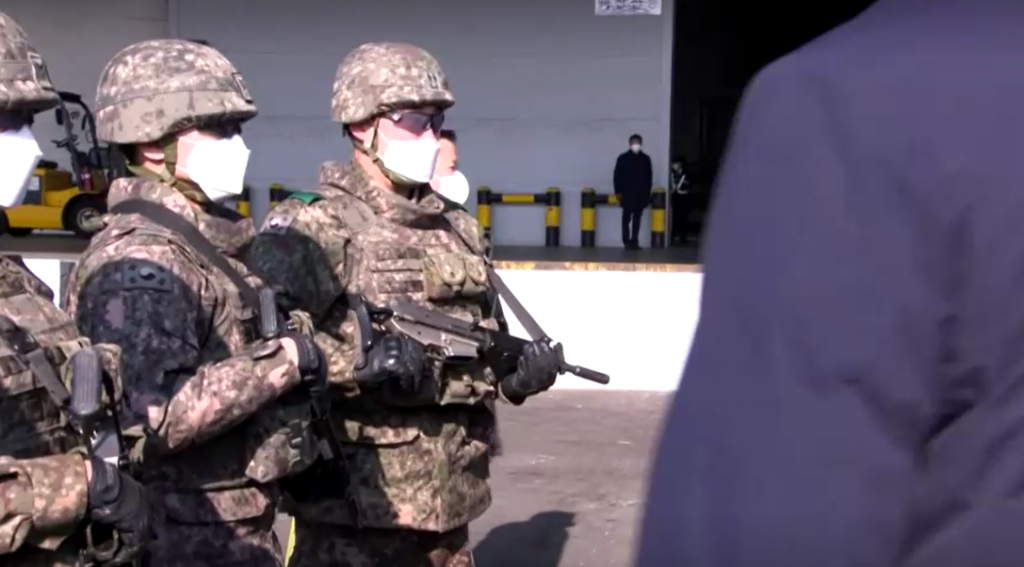 According to official figures, Seoul has signed contracts for 56 million doses, with a population of 4 million less. The drug will come from different manufacturers:

Moderna will provide 20 million syringe tubes, Pfizer and AstraZeneca - 10 million, Janssen - an additional 6 million. In addition, the Republic of Korea has signed up for the COVAX program World Health Organization to vaccinate another 10 million citizens. It is also curious to note that the Russian Direct Investment Agency and one of the largest international medical concerns GL Rapha (Korea) have agreed on the joint production of Sputnik V in Korea. According to preliminary information, the Russian drug will be produced not for the needs of the citizens of the Land of the Morning Calm themselves, but exclusively for export. It is assumed that the supply volume will be at least 150 million doses per year. 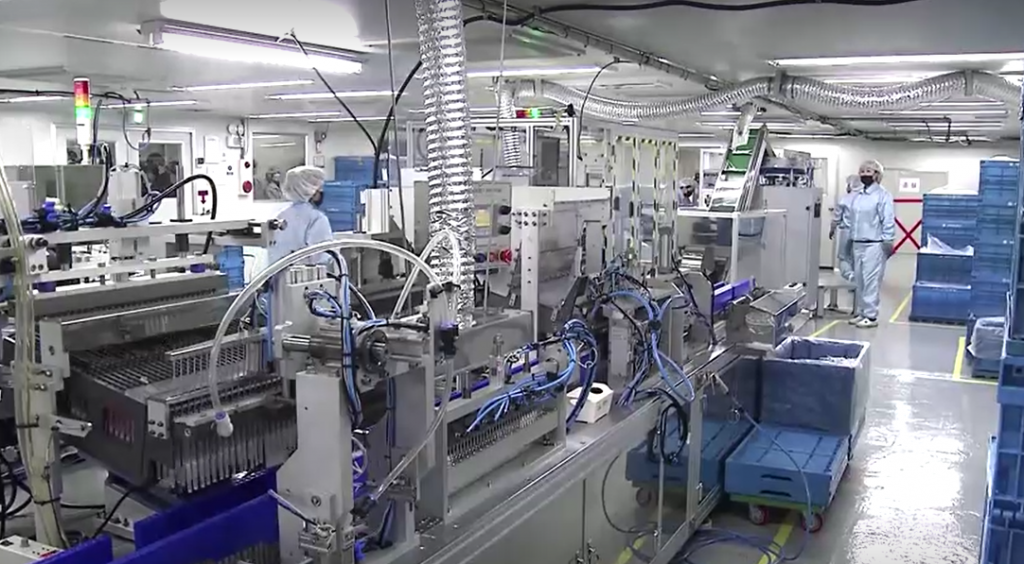 Iran Air may have female pilots

Ancient fabrics are being revived in Georgia

People in China celebrated the New Year in a family way

Uzbekistan, together with Russia, will launch a project for the production of insulin 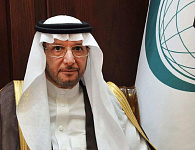