Kazakhstan hosted the World Fire and Rescue Championship. This is the first major international rescue competition after the pandemic. Teams from nine countries arrived in Karaganda to measure their strength.

more states were represented as observers at the Championship.

The opening ceremony of the World Championship began with a moment of silence for the firefighters who died in the Zhambyl region of Kazakhstan, where explosions at an ammunition depot recently took place. The tragedy once again showed that the professions of firefighters and rescuers are fraught with danger. 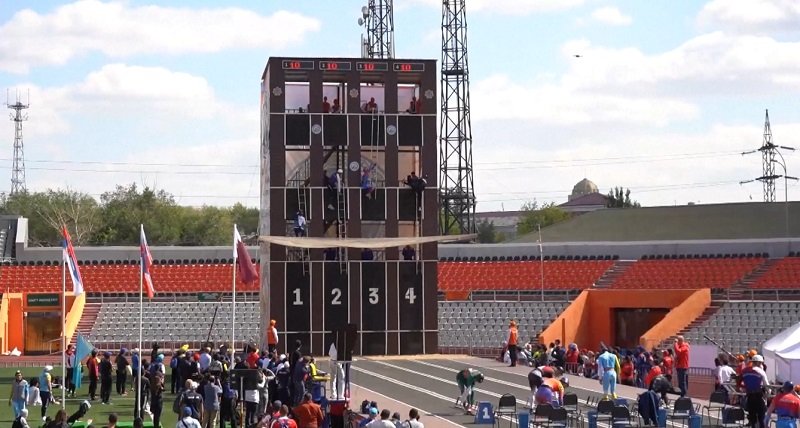 14 foreign teams compete at the stadium. After a long break due to the pandemic, they miss such events.

"I think everyone is happy that we finally have the opportunity to compete. Even if the stadiums are empty, even if there are no participants, something else , at least we compete, and it's great. That is, we can implement what we have trained," saidEkaterina Guseva, a member of the Russian women's team, a multiple winner of the World Championship in fire and rescue sports . 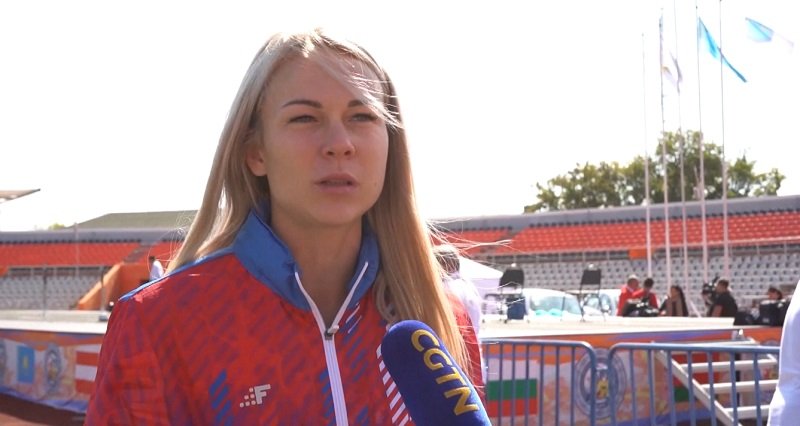 Competitors competed in unique disciplines that have no analogues in other sports. But it gave them the opportunity to demonstrate their professional skills, for example, in combat deployment or climbing the assault ladder.

The ladder weighs 8.5 kilograms and is 4 meters long. In a fraction of a second, athletes climb to the 4th floor of the training tower. They need to have the speed of an athlete, the strength of a weightlifter, the agility and flexibility of a gymnast to perform at their best. 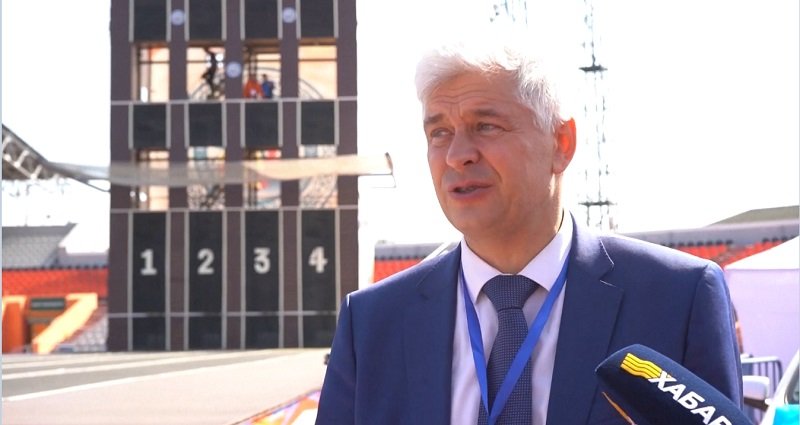 "For strength, for speed, for beauty, for showing how you can save a child from the 4th floor, for example. Is that how? With this ladder he runs, it's seconds. Can you imagine, we have a world record of 12.56. 12 seconds. We have many such cases when people were simply saved with [the help of] these ladders, children were saved," said Andrey Kalinin, Director of the Executive Committee of the International Sports Federation of Firefighters and Rescuers.

Competitions were held in 4 disciplines. There is still a hundred-meter obstacle course, a fire relay race, and combat deployment ahead. All elements are taken from life. Competing with strong teams is not easy. And in the future, when new ones from other countries appear, it will be even more difficult.

"Of course, the strongest will win, but hope that our sportsmen of Kazakhstan will show a good result. From time immemorial, we have Russia and Belarus [strong team]. The team of the Czech Republic shows itself very well. Unfortunately, the team of Ukraine did not arrive. I think that over time, the PRC will step on the heels of all the leaders. They are very diligently preparing," - expressed hope Yuri Ilyin, Minister of Emergency Situations of Kazakhstan.

Firefighters cherish the hope that in a few years they will become full members of the Olympic family. Indeed, today the federation includes 28 countries of the world. 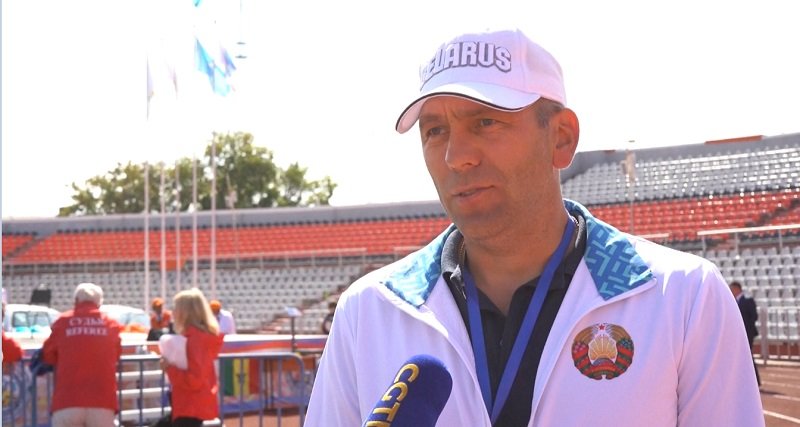 "I still hope that someday this will happen. Because it would be at least logical that our sport is developing at such a fast pace, would reach Olympic heights. This is probably the desire of every coach and organizer of these competitions here," said Alexander Makarchuk, coach of the national team of Belarus.

the ladder has already decided the winners. Athletes from Russia and Belarus became the owners of gold medals and brand new cars. The competition ended on September 5. 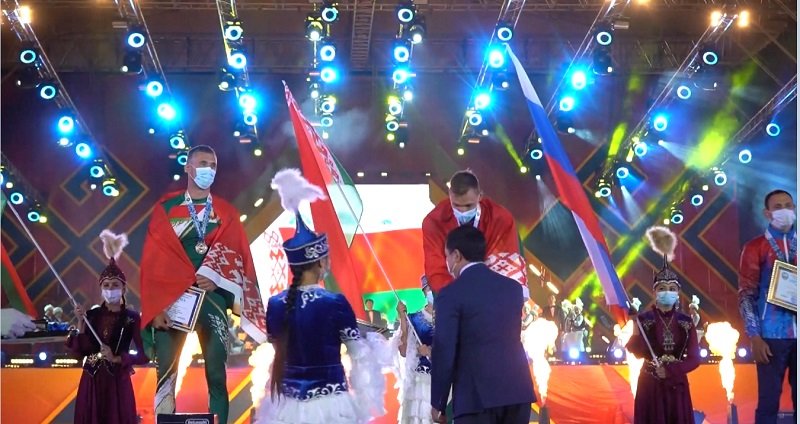 Malaysia expects adult population to be vaccinated by mid-autumn

family consisting of representatives of 6 nationalities lives together in Xinjiang

The forces of peace, the boom of cargo transportation, green leadership, weather innovations, gray in the beard — see "Chinese Panorama"-389

China is developing the industry of "green" transport