At the beginning of this year in the Ust-Koksinsky district, the environmental and educational campaign "Warm reserved meetings" was launched. As part of the action, employees of the Katunsky Reserve, in partnership with collectives of rural houses of culture, organize environmental education activities for residents of the area.

So, at the beginning of this week, a "warm meeting" took place in the club of the village of Chendek. The event was attended by representatives of the administration of the rural settlement and activists of the village. After welcoming the guests, the deputy director of the reserve Anna Maimanova spoke about the history of the development of the reserve business in Russia and introduced them to the activities of the Katunsky reserve. The villagers took part with particular interest in the conversation about the formation of ecological habits, which was conducted by the environmental education methodologist of the reserve Anna Prokopenko. 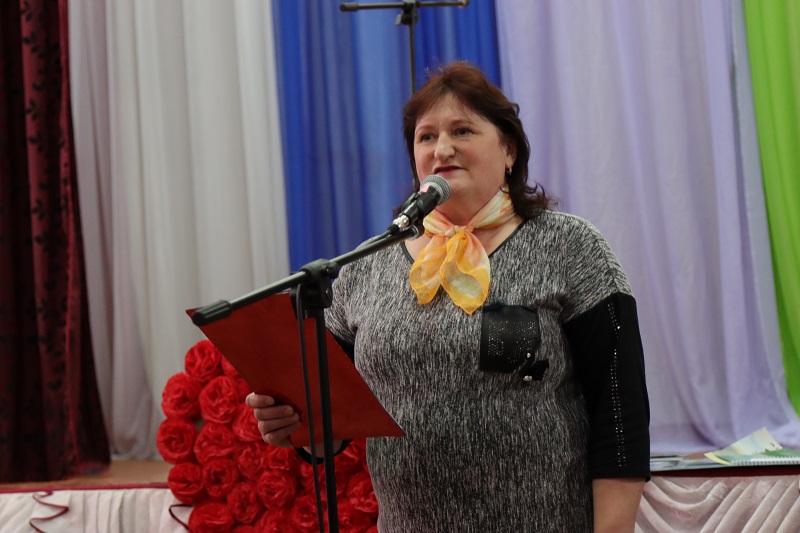 A pleasant surprise for the residents of Chendekov was the screening of a documentary film by Svetlana and Ivan Usanov "Wildlife of the Katunsky Reserve". In addition, within the framework of the event, a photo exhibition “Preserve the beauty created by nature” was presented, dedicated to the sights of the protected natural area. The festive mood was presented to the participants of the meeting by the employees of the House of Culture Svetlana Demetrevskikh and Vera Kudryavtseva, as well as Vladimir Domnin.

In response, the villagers came up with the initiative to organize in Chendek the Club of Friends of the Katunsky Reserve under the administration of the rural settlement. Anyone can become a member of the eco-union, regardless of age. The work of the club will be coordinated by Anastasia Kulikova, a graduate of the Club of Friends "Navigator" in the village. Verkh-Uimon, and now an employee of the Chandek administration. “The creation of the club will allow you to always stay in touch with the reserve, take part in the environmental and educational activities of the region,” said Anastasia.

To date, about a hundred residents of Ust-Koksa have taken part in the “warm meetings”. Earlier events were held in the villages of Multa and Tungur. In the near future, meetings will be held with residents of the villages of Katanda and Ognevka of the Ust-Koksinsky district.

Representative offices of Dagestan universities may open in Uzbekistan

In Jerusalem, on the eve of Orthodox Easter, the miracle of the descent of the Holy Fire again took place

All coronavirus restrictions have been lifted in Turkey

The influx of young professionals recorded in the Far East

The international program "MediAsia" ended in the capital of Kazakhstan