The Palestinian authorities have closed the West Bank to the outside world.

Such measures are necessary to prevent the spread of the coronavirus. After 15 American tourists were quarantined on the outskirts of Bethlehem, the governments of Israel and Palestine agreed to limit the flow of pilgrims wishing to visit the holy sites. 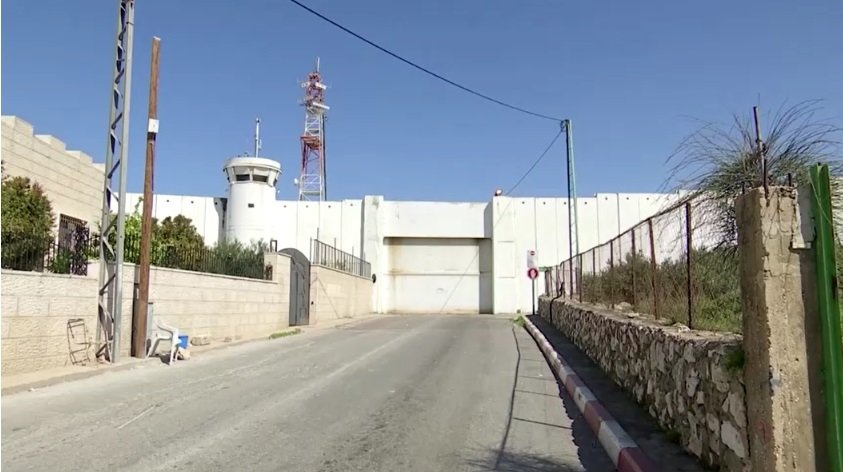 Now a number of quarters of the city, where the infected travelers lodged, have already been cordoned off. The restriction of the influx of believers is dictated solely by the concern of the authorities of the two neighboring states to comply with the recommendations of the World Health Organization to prevent the threat of an epidemic. 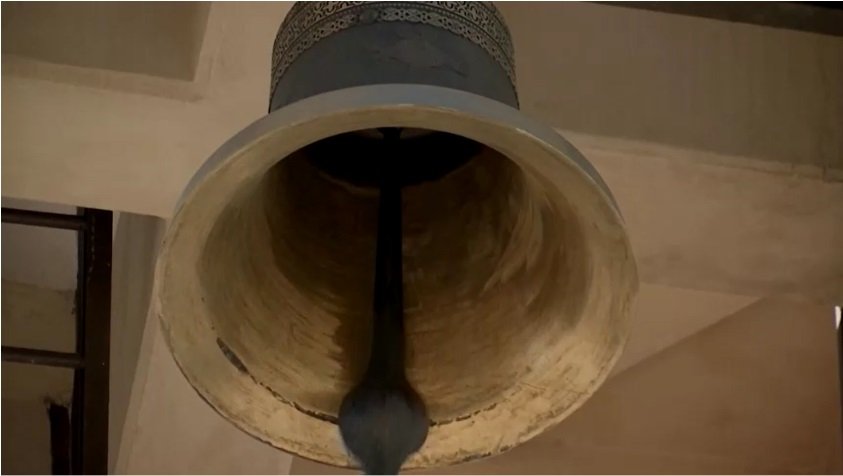 "Our goal is simple," says Tarel Alhaj, head of police in Bethlehem, "to limit the movement of people from one region of the country to another so that they did not spread the infection".

"I believe that even in large cities, where the risk of the spread of the disease is much higher, the authorities are not satisfied with such a strict filtering of the population," complains a Bethlehem resident who did not manage to leave city by car. - They might catch cordons of 20-30 suspicious people, but in the end, the life of the whole state, whose economy is not in the best condition, is paralyzed. 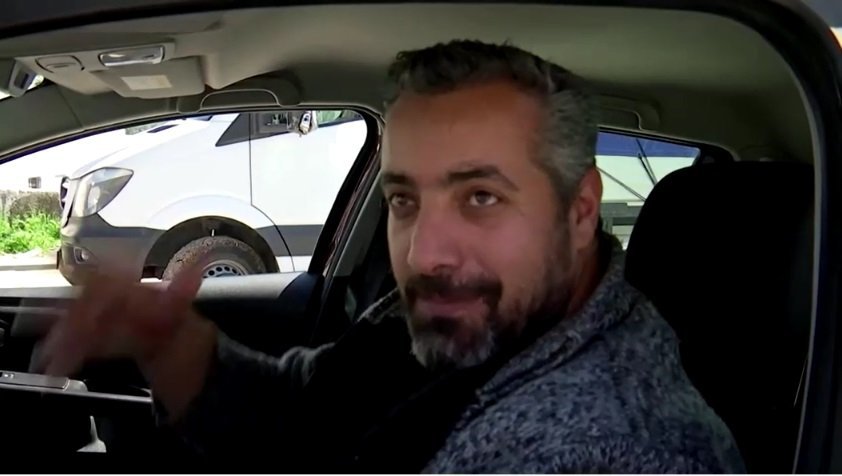 In the West Bank of Jordan, even for the local population, visits to all the saints are stopped places, and not only churches are closed, but also 30 mosques, as well as all public parks. Cafe regulars are advised to keep a distance of at least a meter from visitors at neighboring tables. 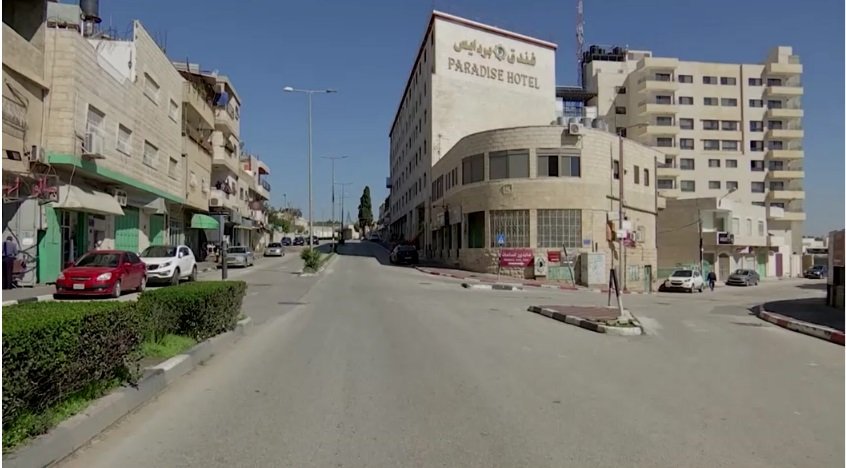 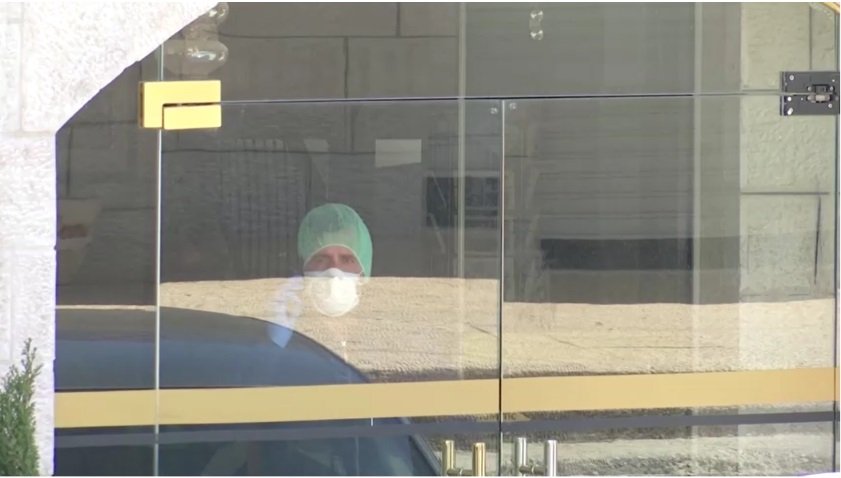 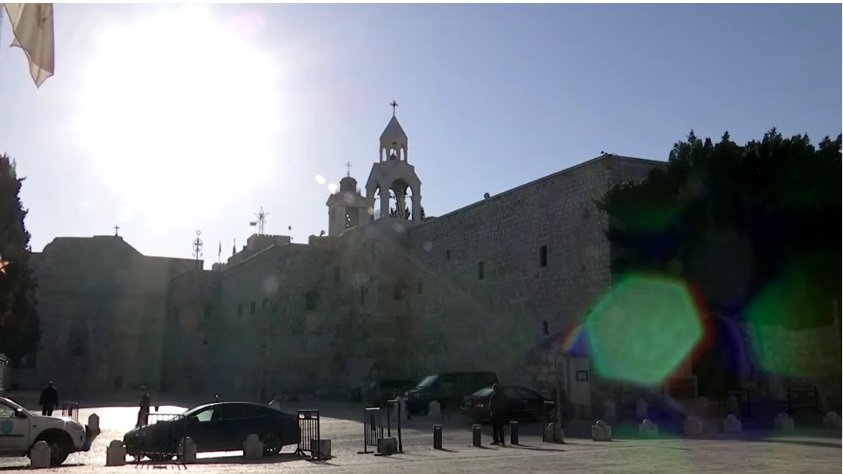 The tourist flow to Uzbekistan has almost doubled

Russia donated a batch of Sputnik V to Vietnam

The military will make a unique trip from Khabarovsk to Moscow