In Japan, shoppers line up for miles at malls to purchase a reusable face shield from popular sportswear brand Airismo.

Residents of the Land of the Rising Sun love to stand in lines, and, oddly enough, this has already become a kind of social phenomenon of the island state. And now, when they urgently need to protect their health, they stoically endure spending many hours in a “standing position” on the outskirts of large chain stores of a well-known company. 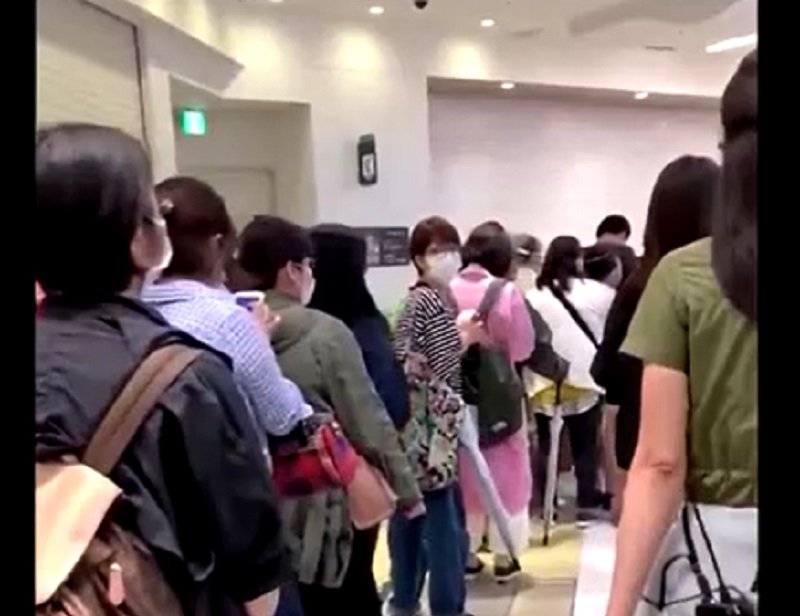 to preserve their own health and carefully comply with all the instructions of the authorities, the Japanese are just putting themselves in serious danger. The fact is that such crowding in the territory of indoor commercial galleries can lead to an accelerated spread of the virus, especially since people in queues massively do not observe a safe social distance. 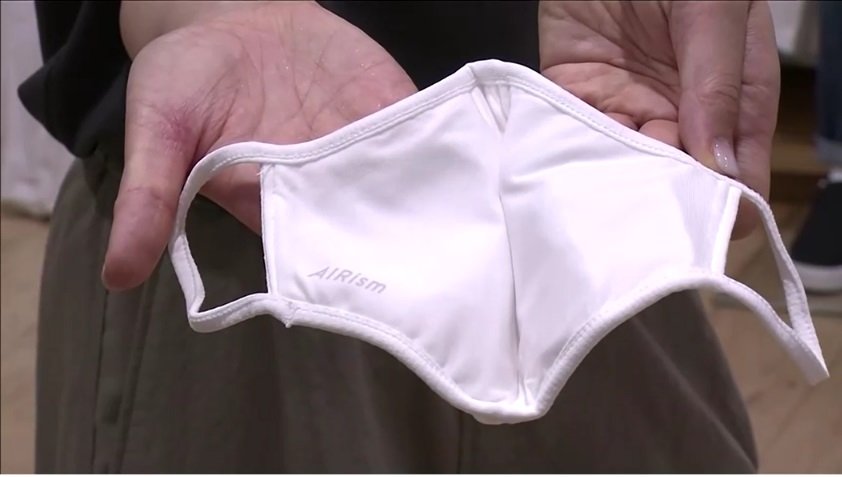 quarantine and self-isolation are almost impossible.

In Kyrgyzstan, I can introduce a 12-year school system

Thanks to Indian rescuers, 16 people survived

Assistance to victims of road accidents will be rewarded financially

Muslims of Russia and Kazakhstan will revive the Spiritual Silk Road