The fourth shot of the vaccine will be given on the condition that four months have passed since the third dose.

Israel's Ministry of Health has approved a fourth dose of the vaccine for people aged 18 years and older with comorbidities and at risk, and their caregivers. This was reported by the press service of the Ministry of Health of the country.

18 years of age and older who received a third injection or had covid no earlier than five months ago. The recommendation for entry into force must be approved by the director general of the agency. Vaccination of the population against coronavirus began in Israel on December 20, 2020. The third dose of vaccination for residents of the country began at the end of July 2021, the fourth injection began for people aged 60 years and older, health workers and patients from risk groups at the beginning of January 2022. 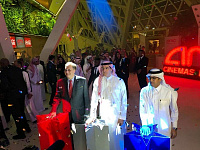 Kuzbass will receive more than 905 million rubles for road repairs 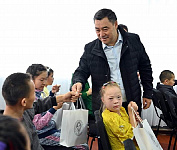 The President of Kyrgyzstan visited a children's social institution