The coronavirus epidemic in Israel will soon be a thing of the past.

In Israel, on December 20, the first round of mass vaccination against coronavirus with the American-German Pfizer-BioNTech vaccine began, to which a strong negative immune reaction was registered in some people. One of the first in the Ichilov hospital in Tel Aviv was the Minister of Finance of the Middle Eastern country, Israel Katz. & nbsp;

He was followed by Israeli President Reuven Rivlin and Chief of General Staff Aviv Kochavi. 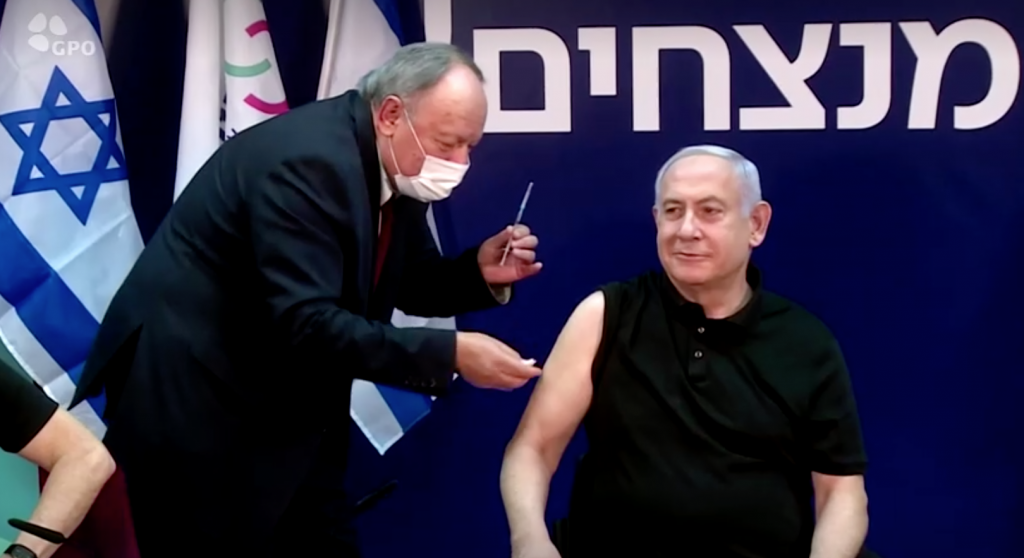 One of the first in the Jewish state to receive the vaccine was 71-year-old Prime Minister Benjamin Netanyahu, setting an example for the entire nation. Together with him, Minister of Health Yuli Edelstein put his shoulder under the syringe. According to the head of government, he wanted to show citizens that in order for people to trust the vaccine, they need to show them an example at the level of the highest level of executive power.

Containers with the drug so needed by mankind were delivered immediately to 10 largest hospitals in Israel. It is curious that the medical staff began this nationwide “Vaccination Day” with dancing and dancing, which is easily explained given the two difficult quarantines that the country went through, which lost many thousands of its citizens who died from a dangerous infection. On December 20, all doctors were also vaccinated. 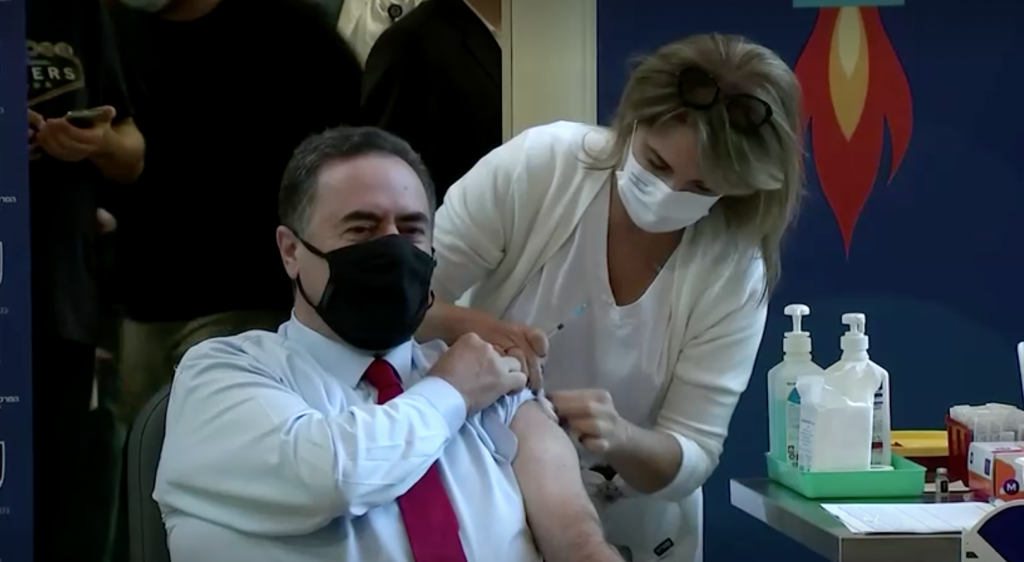 On December 21, people over 60, government officials from a number of departments, and members of some other professions who are in the group will be vaccinated increased risk.

Armenia proposes to change the term of military service

Iranians want to rip off their masks, but the government won't let them

For Russians over 18 years old, a program to stimulate vaccination will be launched

The percentage of cases of COVID-19 has decreased in Kazakhstan

Vietnam has created a vaccine against African swine fever