The streets of major cities in Iraq seem to have died out - public transport has stopped, citizens do not use private cars, and pedestrians are not visible.

The coronavirus epidemic is spreading particularly rapidly in urban areas - Baghdad, Erbil (the capital of Iraqi Kurdistan), Sulaymaniyah and Karbala. 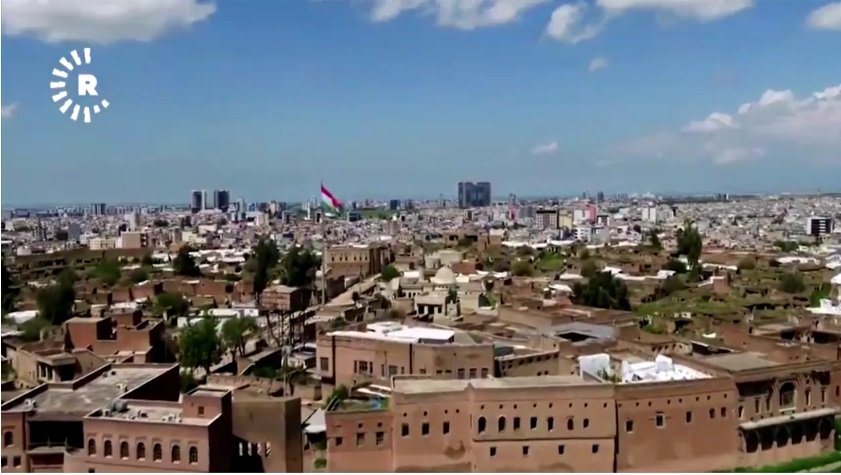 The rapid spread of SARS is associated with a number of unfavorable factors in this country. So, despite the government's calls to stay at home, numerous Shia pilgrims went to the shrines, in fact ignoring the ban on mass events. In addition, many Iraqis refuse to be tested, making it difficult to fight the dangerous infection. 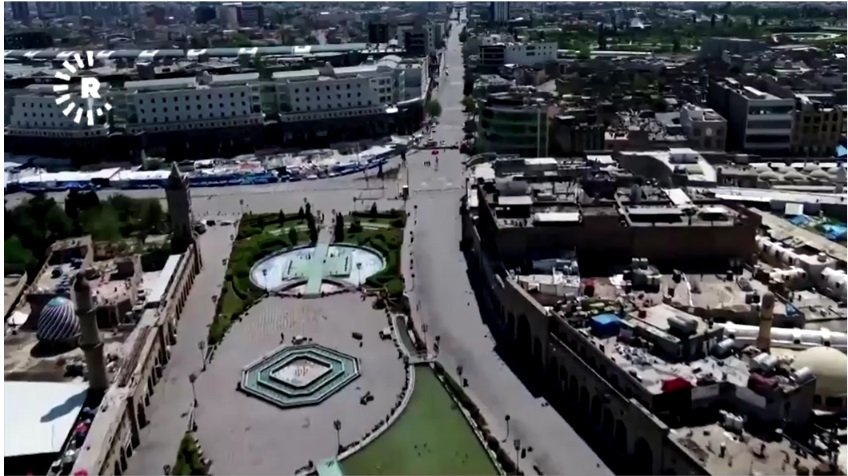 The total number of infected people exceeded 7600, and those who died at the beginning of April - more than 50. At the same time, it became known from unofficial sources that SARS in Iraq may already be more than 3,000. For example, an official from the Ministry of Health reported that there could be more than 2,000 cases in East Baghdad alone. 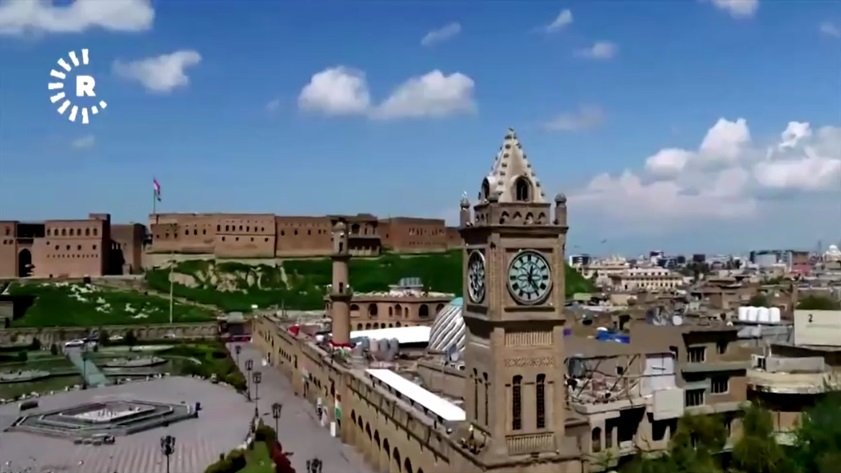 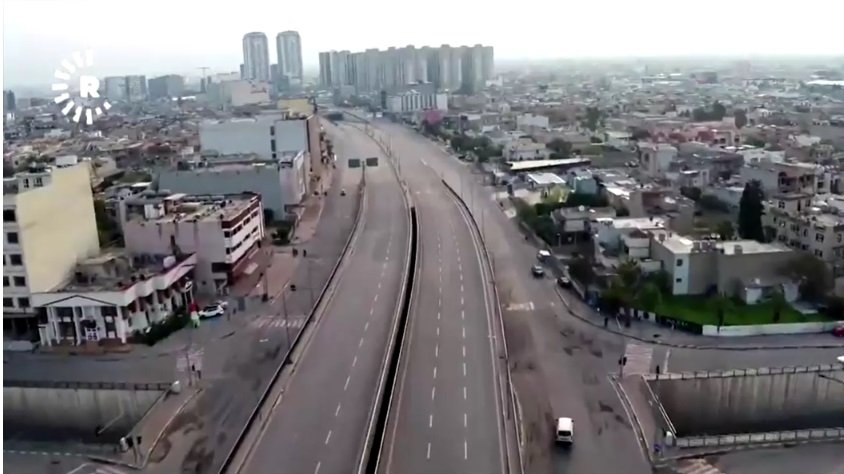 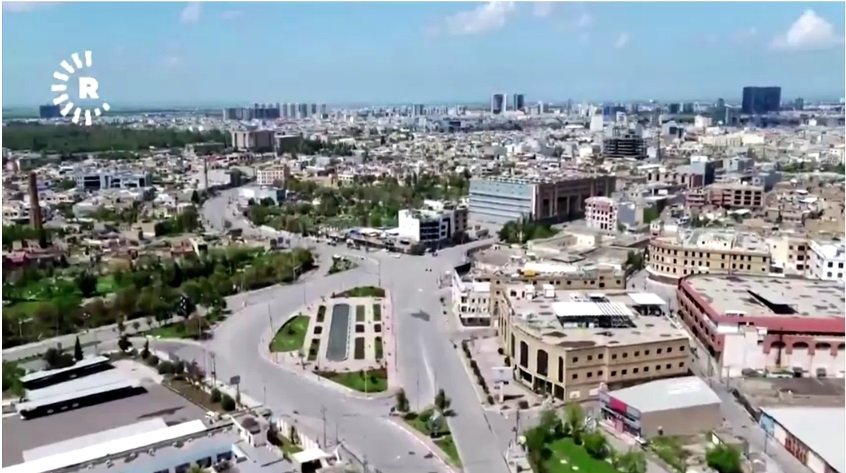 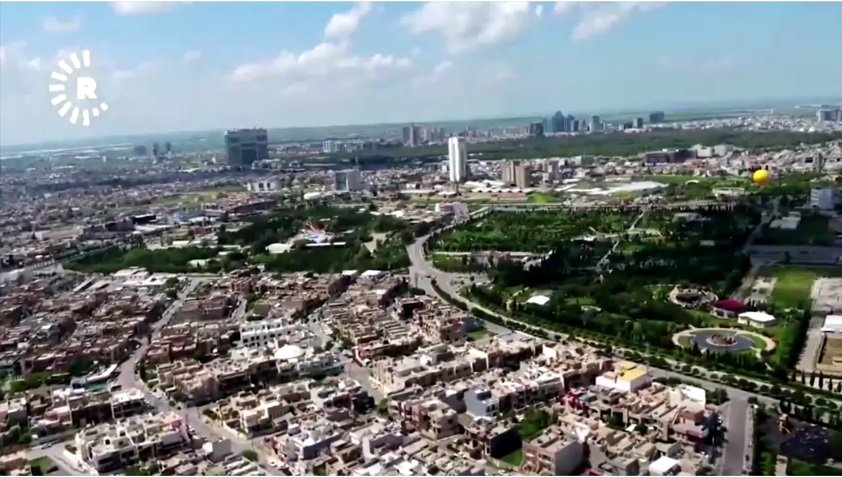 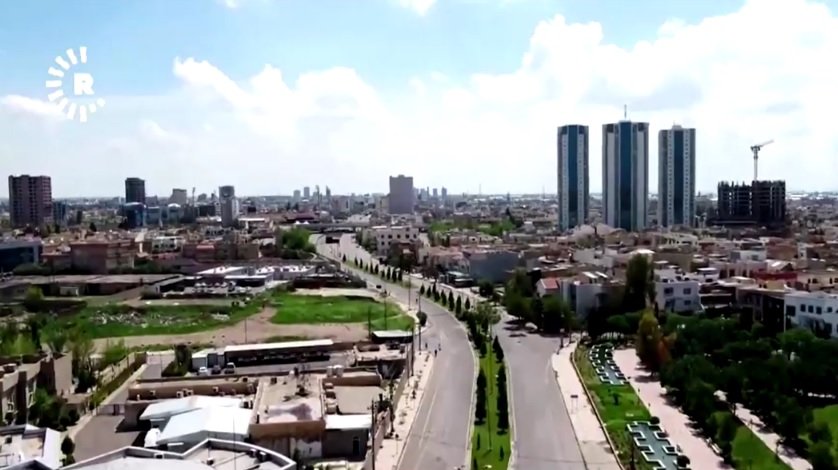 In Russia, the age of first childbirth in women is shifting to 30 years

Uzbekistan to start issuing certificates for self-employed people in autumn

227 kilometers of roads to be built in Georgia

The largest aquarium in the Middle East will appear in Oman

Il-38 of the Indian Navy, which crash landed in Zhukovsky, will be restored