Iran is fighting with all available methods against the explosive spread of the coronavirus.

At the beginning of April, more than 3,100 people had already died from the infection in this Central Asian country. The total number of infected has exceeded 50 thousand. In this regard, the authorities were simply obliged to tighten preventive measures aimed at observing the self-isolation regime by residents of large cities and, above all, Tehran. 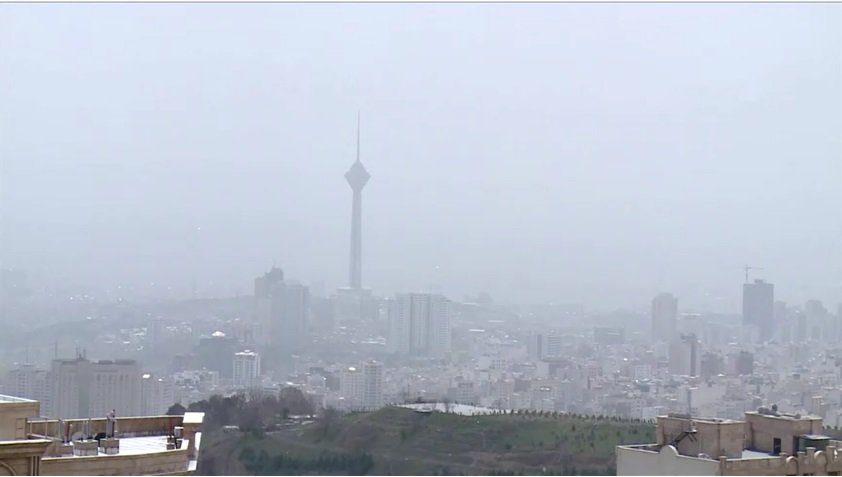 something similar to what we saw in China when they didn't have a single person on the street at all." 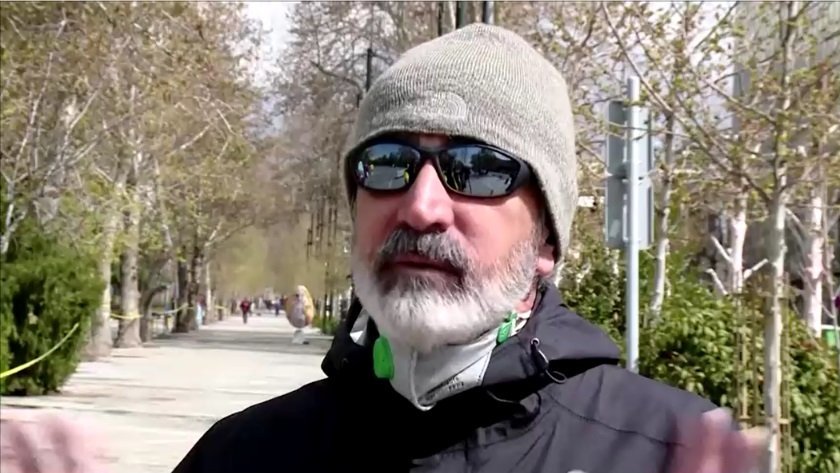 "People follow the rules, but some of them just have to go out," says Mohsen Ghaderi, a resident Tehran - They have no alternative - they have to move about their business. Of course, we can conclude that such our citizens are malicious violators of the law. But in fact, in fact, this is not at all like that! 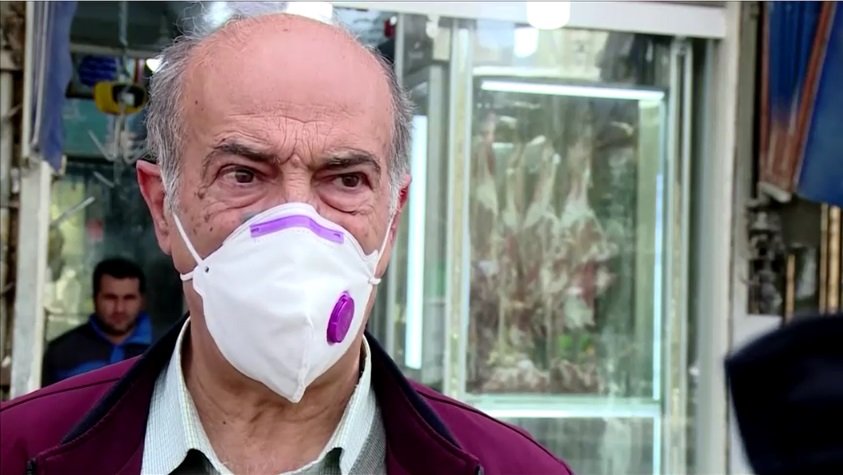 < br> President Hassan Rouhani appealed to fellow citizens with a request not to move around the country and, of course, to refuse to travel abroad. Many Iranians find it extremely difficult to accept the new realities, if only because of Nowruz and the corresponding holiday holidays, which began on March 22. 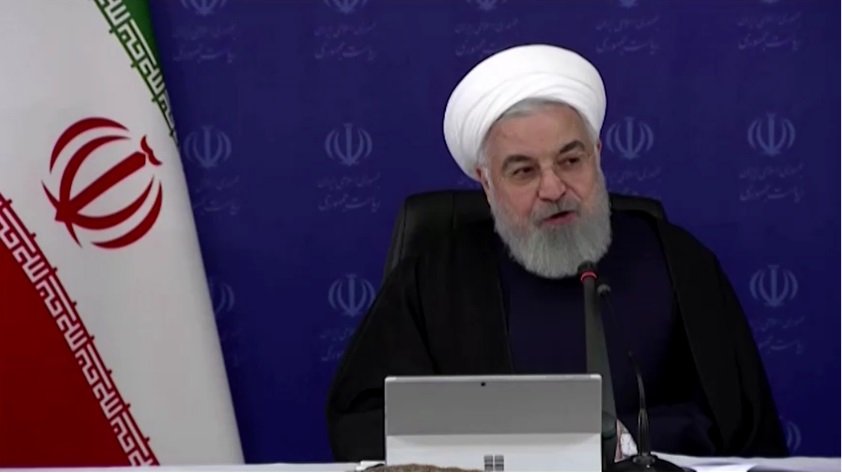 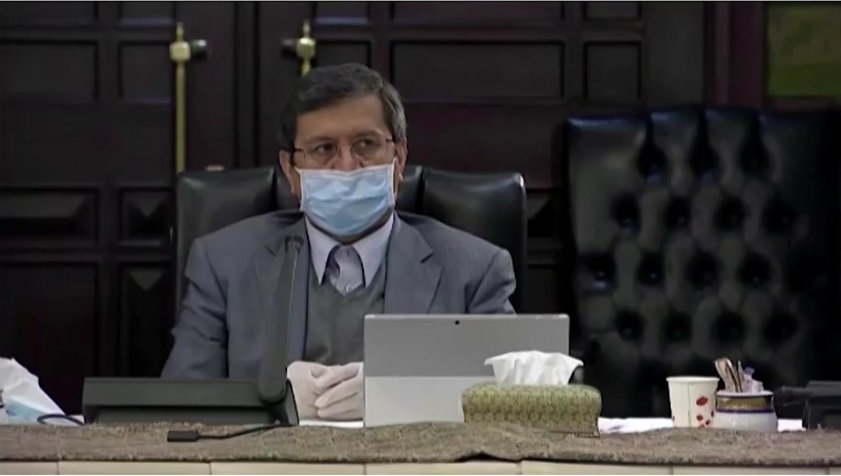 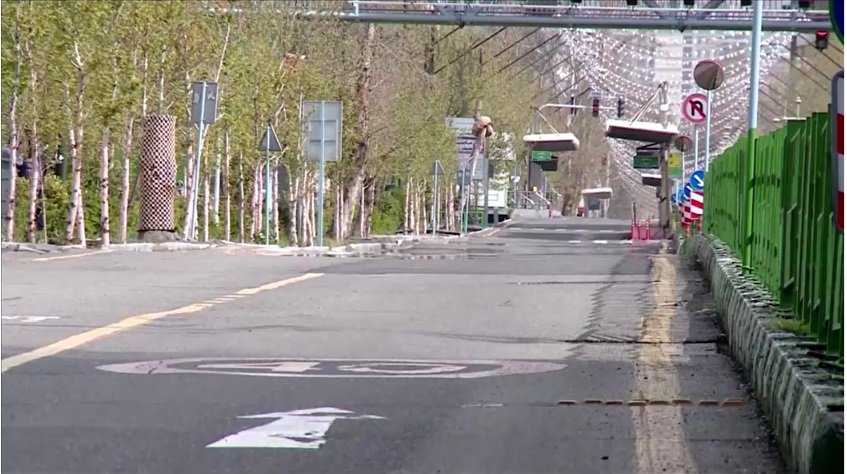 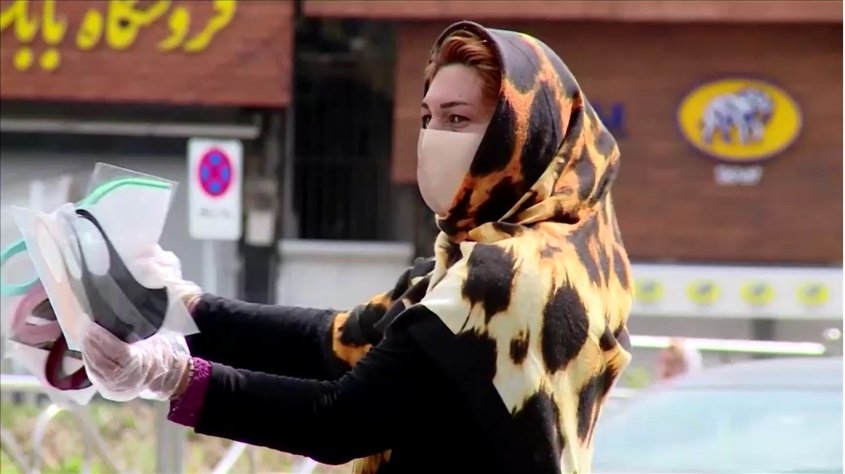 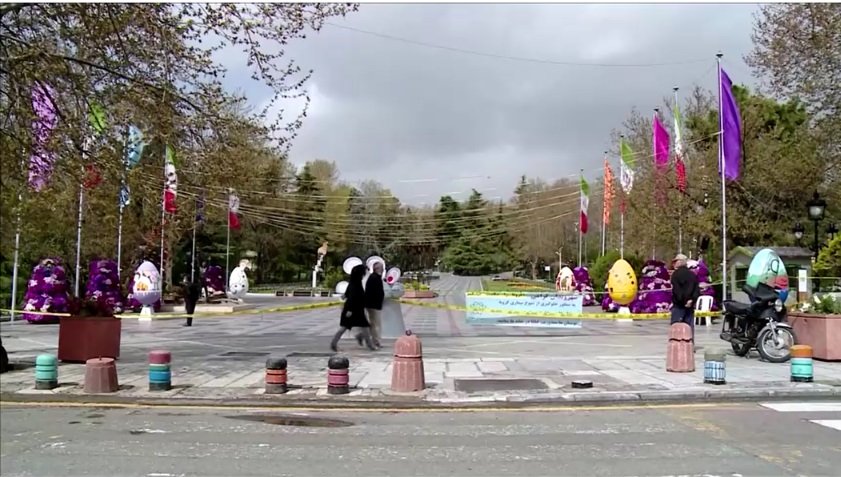 The musicians of the Rosgvardiya gave a concert at the military-patriotic training camps "Guards shift. Borodino -2022"

The Mongolian-Japanese business forum is being held in Ulaanbaatar