Iran fights another wave of coronavirus

Novruz provoked a new outbreak of the pandemic.

Iran announced the possible arrival of a new wave of the pandemic in the country, as in just one day - March 30 - about a thousand people were hospitalized with suspected COVID-19. However, it seems that the government will not take any additional measures to ensure epidemiological safety. 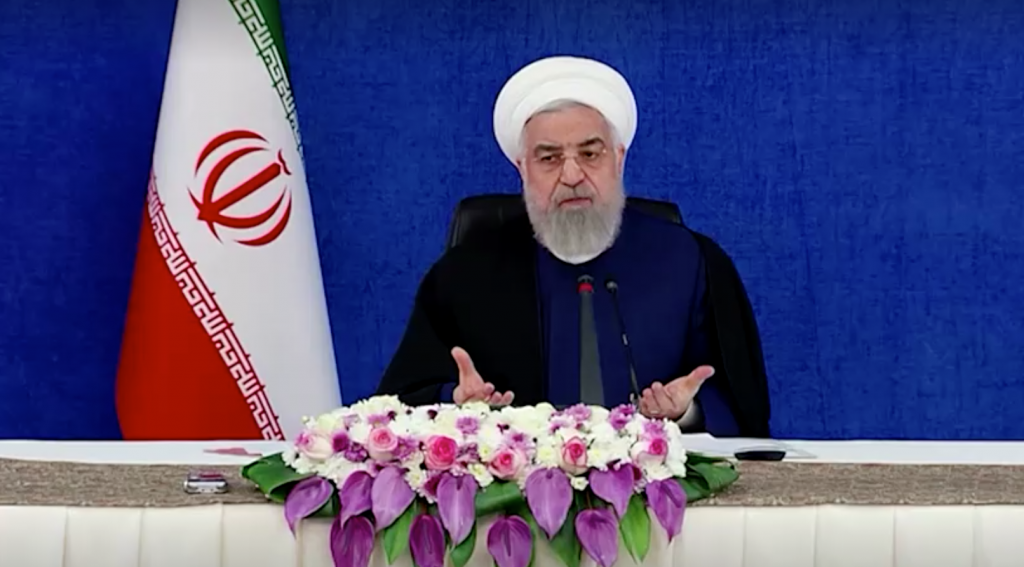 I have stated many times that the current government has 2 key issues - COVID-19 and sanctions. Therefore, in my opinion, the best help for our industry is to take measures to overcome the coronavirus epidemic. And the biggest obstacle to the further development of the economy that we need to overcome is the sanctions. 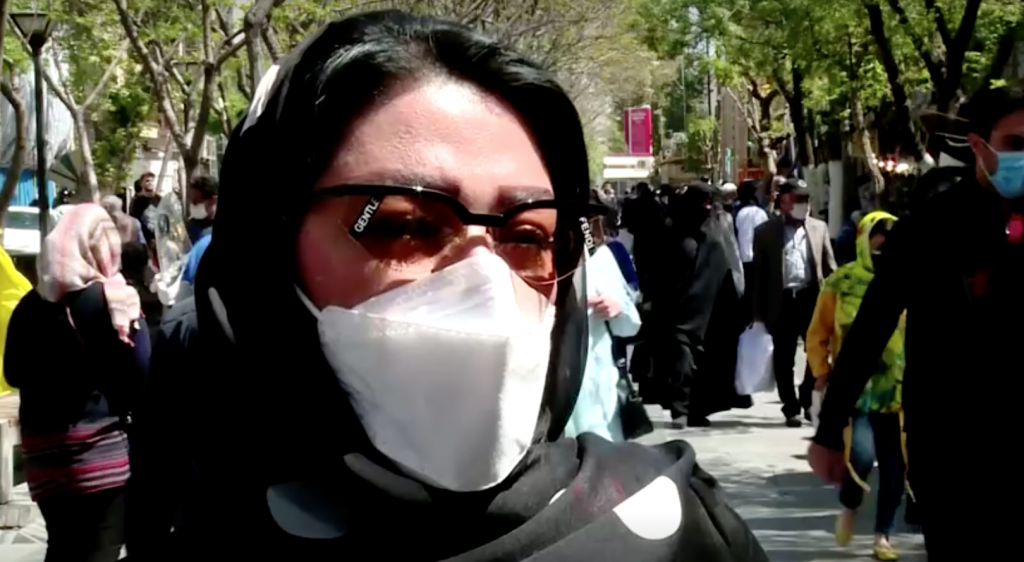 I don't think the measures taken by the government 100% effective, but they gave their effect. I think that more restrictions should have been introduced at the beginning of the holiday period, as the authorities did a year ago. Therefore, it seems that the government was somewhat negligent about the need for epidemiological restrictions and introduced them after the fact. 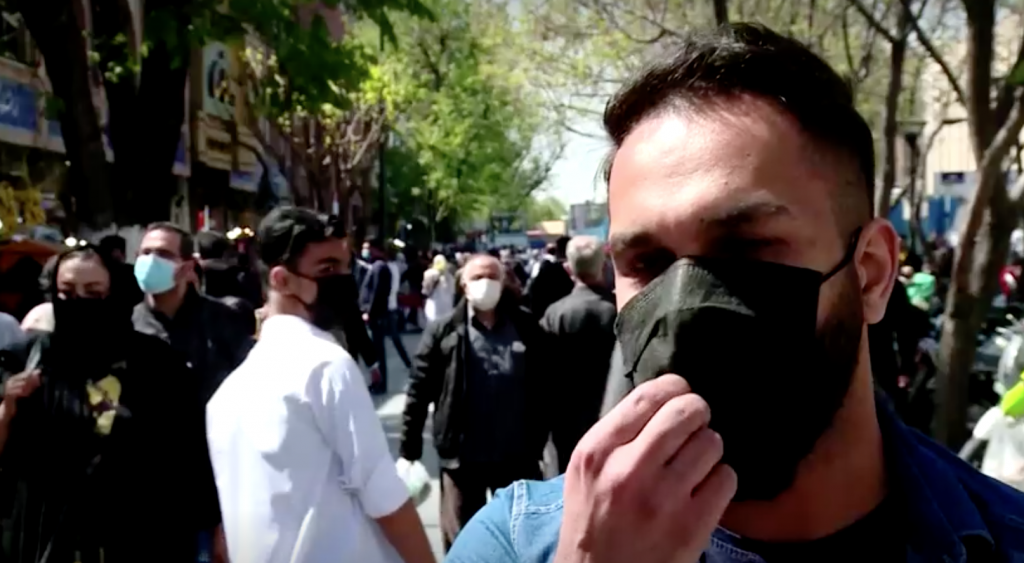 I don't think the Iranian government can do more than he already does, because he simply does not have such an opportunity. If they decided to close even more enterprises, it would simply kill the national economy. 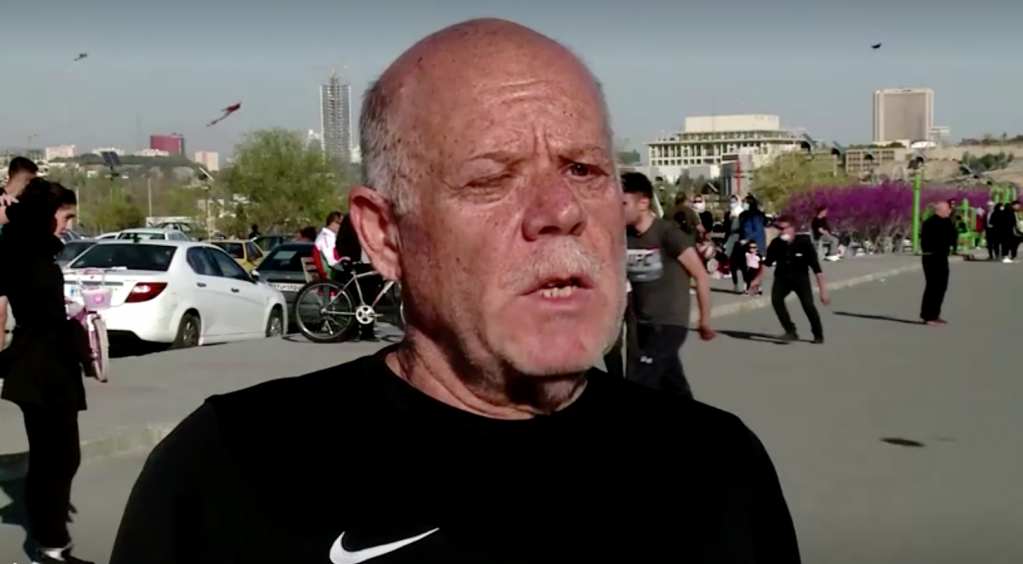 I think the government is not able to pay benefits to businesses and individuals for stopping activities and sitting home. For example, a year ago they already closed hotels. If they repeated this measure this year, then most hotels would simply go bankrupt, and their employees would lose their jobs. Such measures would also hit the restaurant business. That is, the government cannot allow this for economic and political reasons. That is, the government chooses the lesser of two evils. 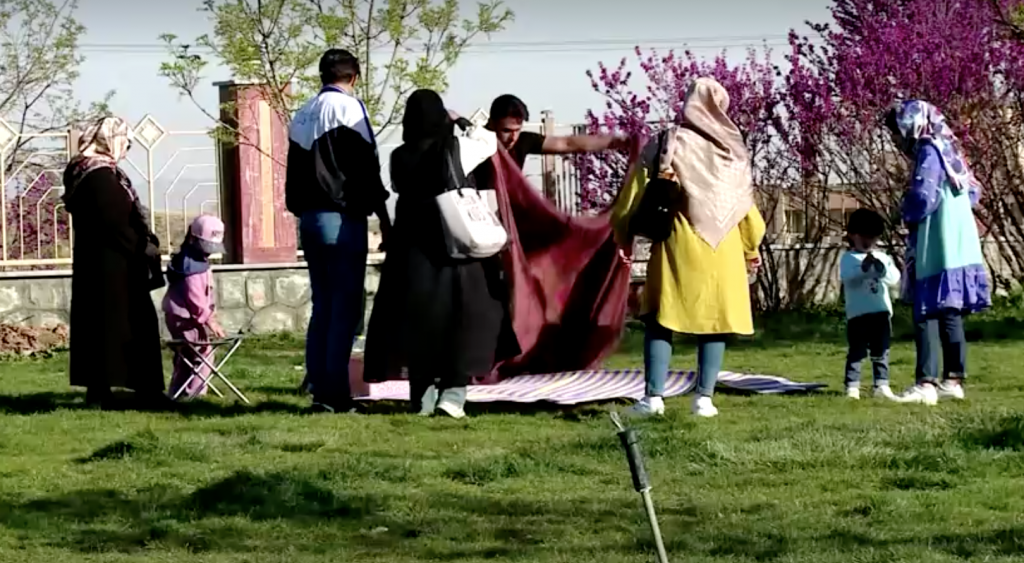 Novruz, the Spring Festival or New Year, began in Iran on March 20. It is customary to celebrate the festive two-week period with joint trips to a restaurant or a family team under one roof. Doctors do not exclude that these celebrations could serve as a catalyst for a new outbreak of a dangerous disease. 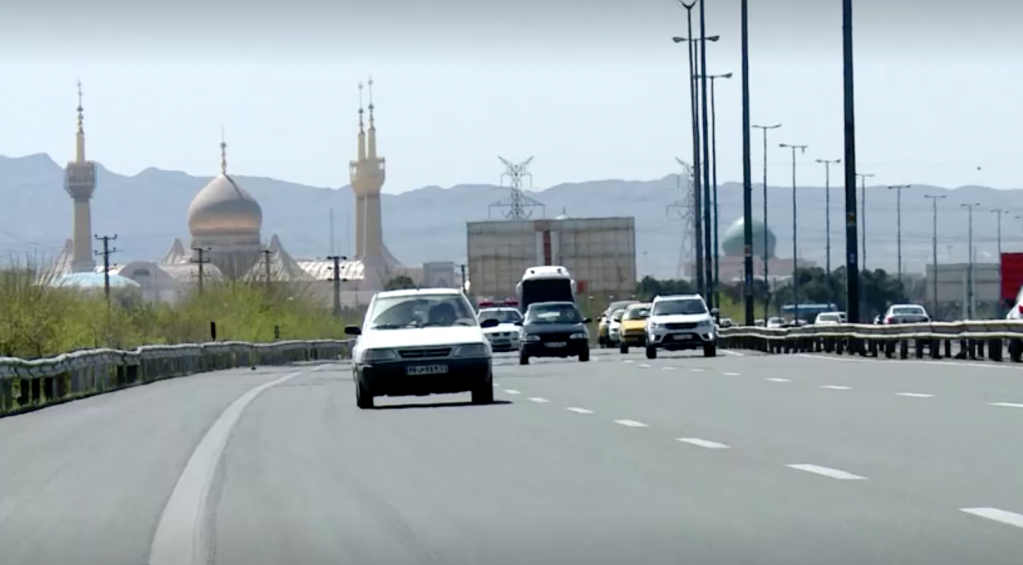 Mammoth bone Oscar created for Game of Thrones in Yakutia

The Indian Army will change a number of customs, unit names and coat of arms.

Jordan to once again allow free movement within the district

Kazakhstan will increase the number of flights to Turkey, Uzbekistan and Belarus

Car overpass in Delhi became the object of street art

Energy products will not be sold to teenagers in Uzbekistan

In Armenia, a mason alone built a cave temple underground