What role does the Russian language play in the life of the Kyrgyz people? Is it necessary to change the status of the Russian language in Kyrgyzstan? Why is the topic of the state and official languages raised regularly in the republic? These and other topical issues of language policy in the Kyrgyz Republic were discussed by the participants of the online conference “How many state languages does Kyrgyzstan need?”

The event was organized by the Eurasians - New Wave Foundation in partnership with the Institute of the Russian Language at the Kyrgyz-Russian Slavic University. B. Yeltsin (KRSU).

The discussion was attended by public figures, researchers, analysts, journalists, teachers and students of higher educational institutions of the republic, representatives of the Russian Center for Science and Culture in Bishkek (Rossotrudnichestvo) . 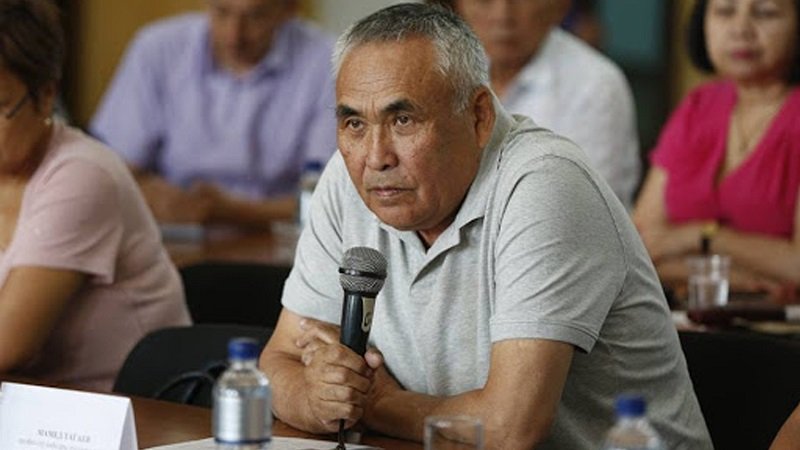 “Of course, the topic of the state language should be raised. The role and importance of the Kyrgyz language in various spheres of human activity - in state building, education, economy - should be high. But this does not mean that we should forget the Russian language. This is completely unacceptable. The Russian language, as one of the world languages, provides the citizens of Kyrgyzstan with its richest resource base in the field of science, education and technology. It is especially important for the younger generation, for the formation of human capital.

On the other hand, the language issue today often becomes a means of manipulating public consciousness. Some politicians exploit the natural desire of a person to speak their native language. But look where those who shout louder about the Kyrgyz language teach their children. Either in schools with the Russian language of instruction, or abroad. Some say that English should be made the official language. But historically, it so happened that we joined the Russian language, and Singapore, for example, - to English. This is a historical and cultural development." 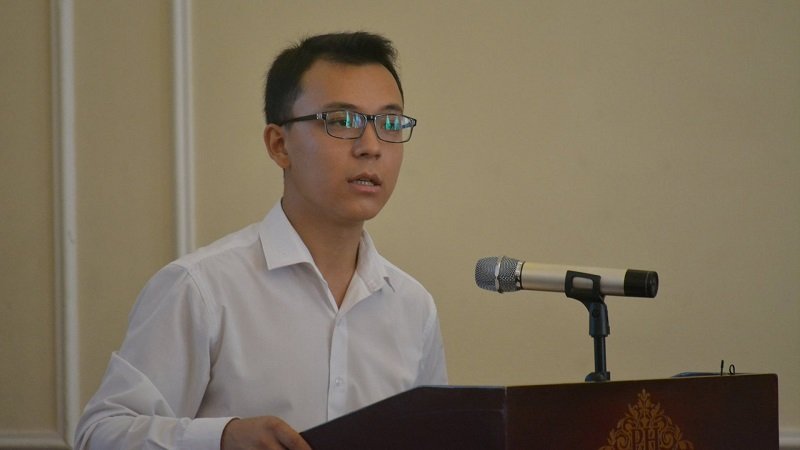 often rise exactly before the parliamentary or presidential elections. It is during the pre-election period that the Russian language often becomes the subject of bargaining with our foreign partners.
I believe that in Kyrgyzstan such manipulations should be banned at the legislative level. It is also necessary to initiate the issue of giving the Russian language the status of a state language. Many countries have several state languages. And there the development of one language does not interfere with the development of another. In addition, by choosing this approach, we will strengthen the position of the Kyrgyz language, the development of which will be given due attention and funding.” 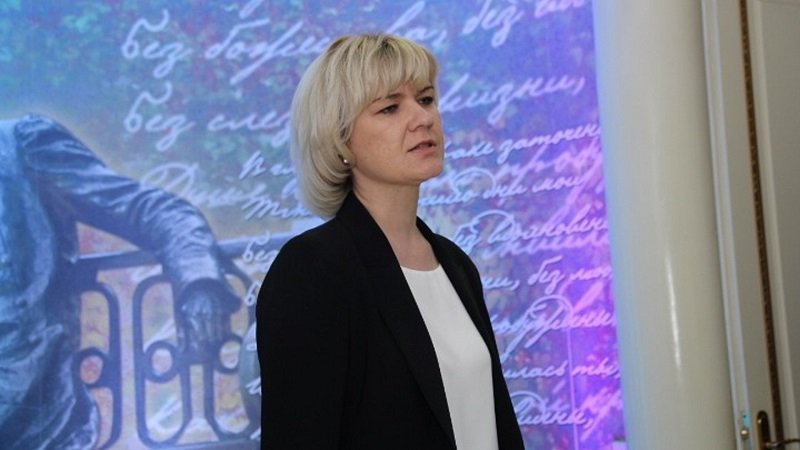 Ekaterina Eremina,< /b> Deputy head of the representative office of Rossotrudnichestvo in the Kyrgyz Republic:

“We see that the issue of the status of the Russian language is periodically raised in the media. But its practical position in Kyrgyzstan is unchanged. This is confirmed by the national development strategy of the Kyrgyz Republic until 2040. There, the official language is seen as an urgent need for full-fledged communication, increasing the competitiveness of citizens in the international labor market, in particular in the EAEU space.

Russian education is in demand in the republic. Many young people want to enter Russian universities on a budget. In this connection, the number of quotas for citizens of Kyrgyzstan is increasing every year.

By the way, this year we received three times more textbooks than in previous years. There is a demand for advanced training of teachers of the Russian language and, in general, for learning the language.”

According to Ekaterina Eremina, the project to attract 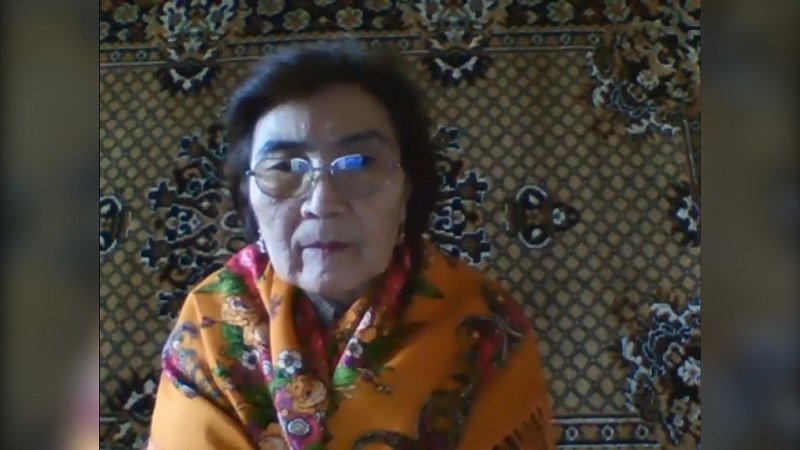 “This practice will continue in 2021 as soon as it becomes possible to bring teachers here as usual.”
Mairam Bakirova, Senior Lecturer, Osh State University:

“Why did the Russian language teaching hours in Kyrgyz universities almost halve? This is, firstly, a very big blow to the social position of teachers. We are all forced to work part-time.

Secondly, such a reduction has a negative impact on the quality of education. Students come to us from remote areas who do not speak Russian well. For a year we had to pull them to a normal level. And how to do it now, when we have reduced 60 hours?! What can we teach them during this time? Let the government pay attention to it. After all, the quality of education of future specialists depends on it.”

Following the results of the conference, the experts proposed to create a state commission on languages in Kyrgyzstan (on the basis of the National Commission on state language); draw the attention of the government of the Kyrgyz Republic to the need to build a Russian school in the south of the country; recognize the need to increase the hours of teaching the Russian language in schools and universities in Kyrgyzstan.

Mongolia to provide India with assistance to fight COVID-19

Electric car owners in Tbilisi will get their own charger

Timber demand on the rise in Yemen

Russian culture and traditions unite the multinational people of Uzbekistan

10,000 ash trees planted in Chechnya as part of the Garden of Memory campaign

The largest vaccine warehouse in the region opens in Tashkent