In India, residents use umbrellas to drive away the coronavirus and burn it.

In the state of Kerala, the municipal authorities of the small town of Tannir-muk ordered to distribute 10,000 umbrellas to the population. From the point of view of local activists in the fight against COVID 19, such a measure clearly demonstrates to people what distance should be between people so that the infection is not transmitted to another person. 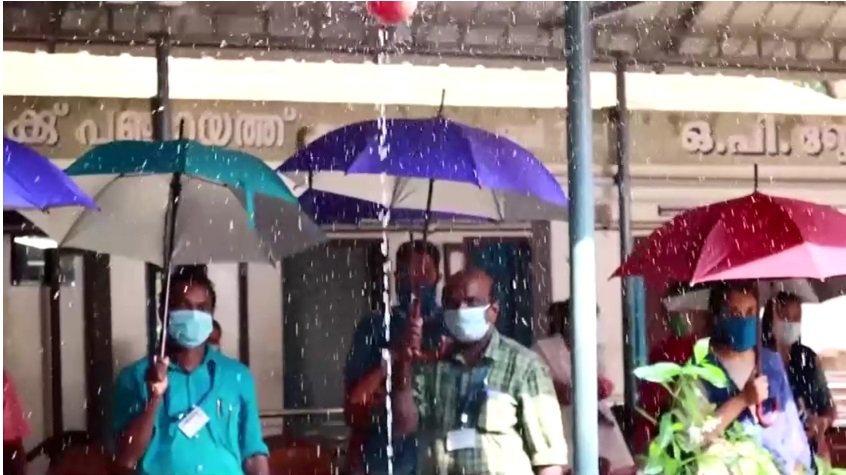 "With the help of umbrellas, we can fight both rain and coronavirus," said one of the city hall representatives settlement of Tannir-mukoma. - That's why our municipality decided to pay for umbrellas for agricultural workers and farmers. It's much more visual!" 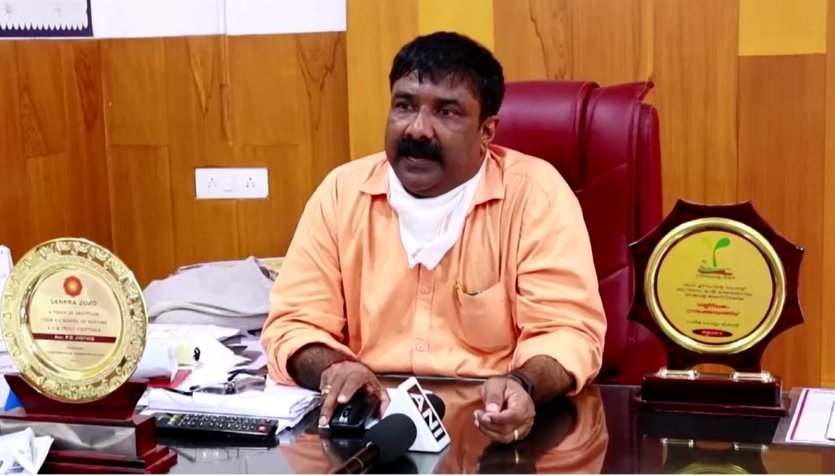 Prime Minister Narendra Modi continues to appeal to the consciousness of fellow citizens. He canceled his participation in the Holi spring festival, where it is customary to burn the terrible effigy of Holiki. It also became known that in a number of provinces, instead of a mythological monster, the local population burns a personalized image of the coronavirus during the festivities. 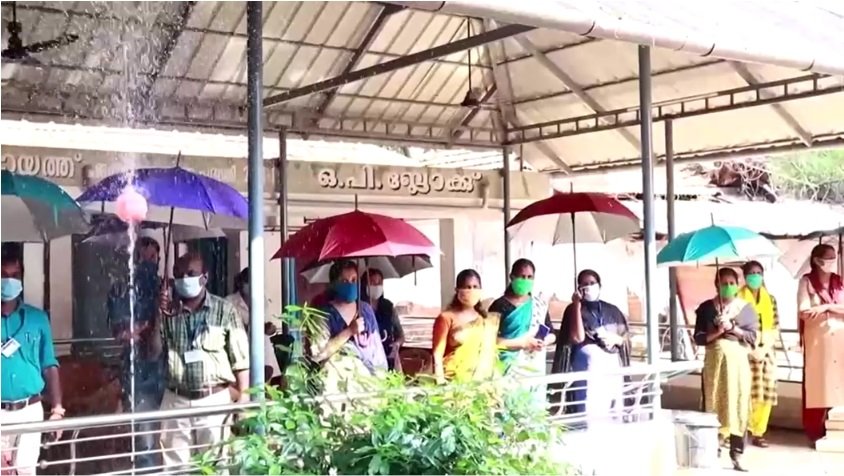 Since March 21, a mandatory self-isolation regime has been introduced in India, but the number of infected continues to grow, albeit insignificantly for such a densely populated countries (at the end of April there were no more than 30 thousand infected with SARS). To support workers who were left without permanent jobs and earnings, the government allocated an allowance of $30 per person at a time. 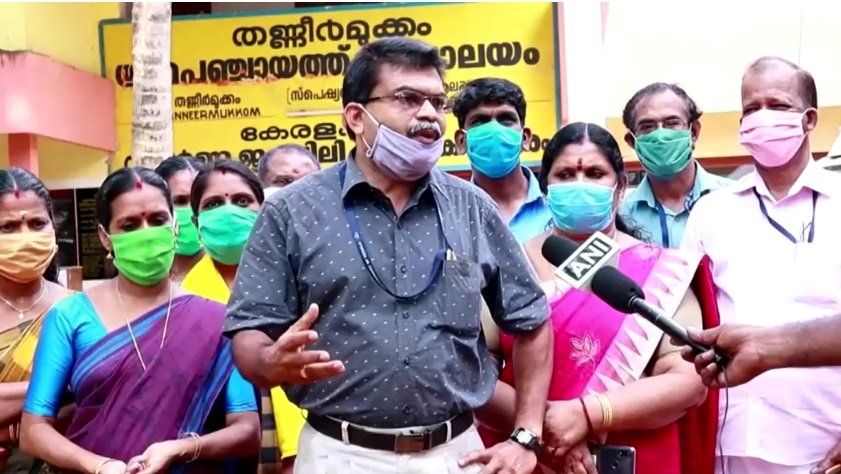 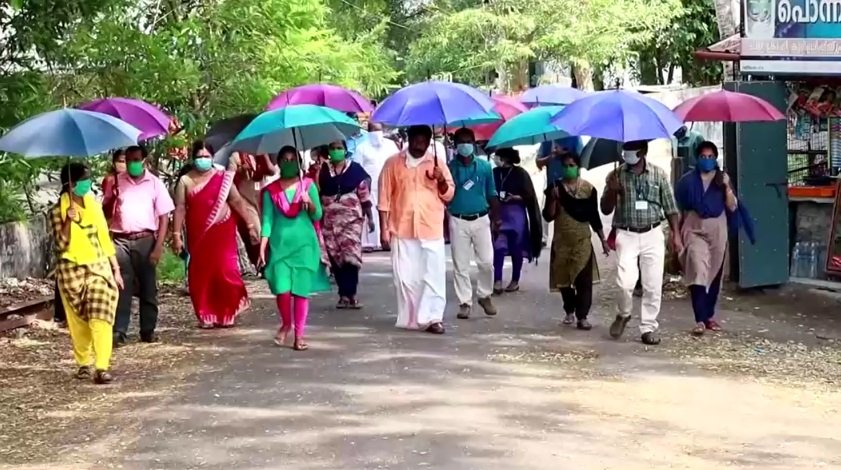 Russia has begun the systematic defense of its own maritime borders

A new bridge across the Yenisei opened for traffic in Tuva 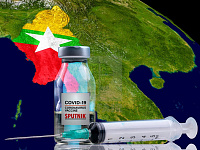 In Japan, they believe in the imminent onset of calm times for mankind

In Novosibirsk, they proposed to name the street in honor of the pilot who died in Syria