India disinfects people on the streets

In India, the government is taking unprecedented measures to combat the coronavirus.

The Government of India is doing everything possible to sanitize cities and enforce the strict three-week quarantine announced across the country by Prime Minister Narendra Modi. The tasks that New Delhi is solving can be safely called unprecedented, since we are talking about the observance of sanitary safety measures in a state with a population of 1 billion 300 million people. Such large-scale events were previously held exclusively in China. 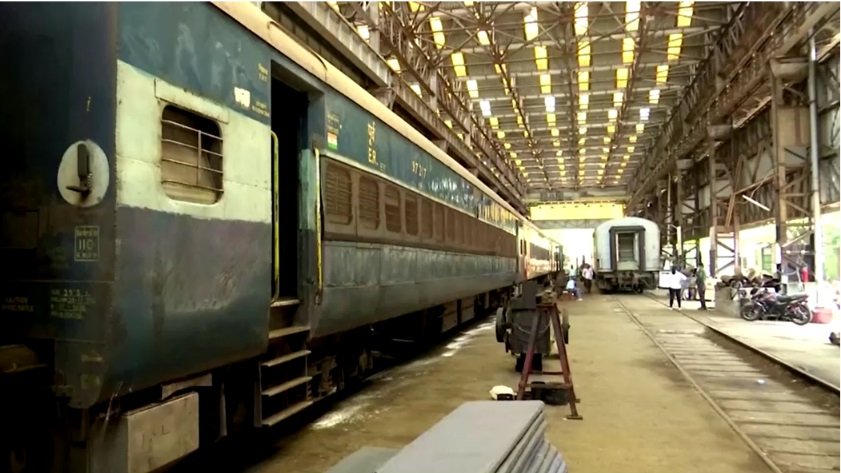 < br>
To create backup medical infectious disease centers, it was decided to turn the old rolling stock into field hospitals. 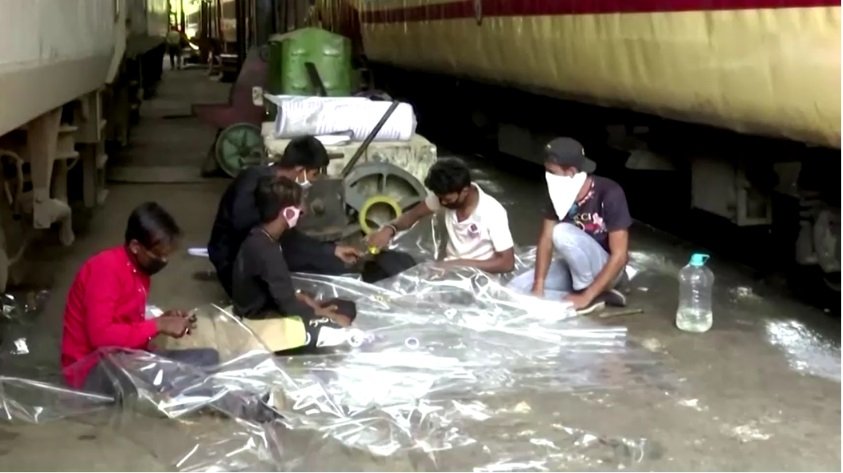 "In the old carriages, we removed the middle shelves and also turned one of the toilets into a bathroom with a shower for the medical staff and the sick. We have installed new bottle holders and special paper clips. Mosquito nets have been installed outside," explained Sanjay Chatterjee, Senior Manager of India's South East Railway Network. 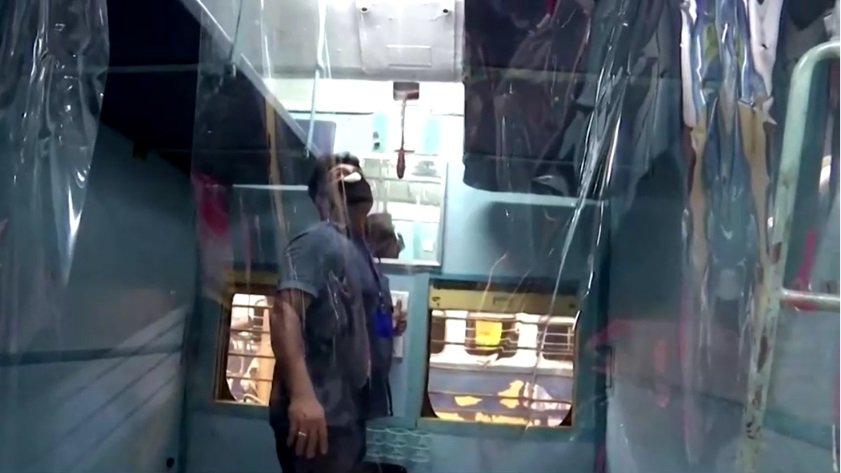 "At the stations for disinfection of the population, we provided special sinks with a foot pedal to supply water so that people did not touch the faucet twice,” said Ghangshiam Thori, a member of the Sangrur Municipal Sanitary Commission. - Soap is quite effective in fighting the coronavirus. And we carry out general disinfection of the body with a bleach solution."

The city of Chennai treats drivers entering the city on two-wheelers in this way. 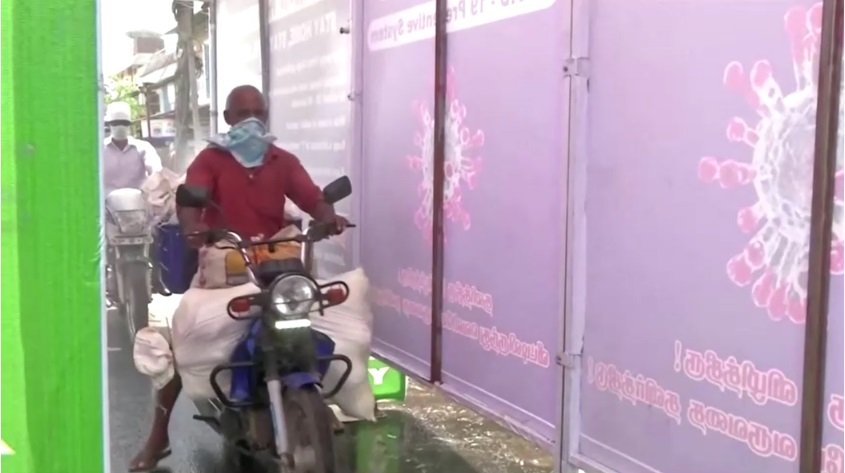 The total number of cases remains relatively low - about 5,800 people. As of April 10, 169 patients have died from coronavirus.

Over 1 million citizens vaccinated in Tajikistan

Thanks to the coordinated actions of the police, a dangerous gang of counterfeiters was neutralized in Turkey in a timely manner

Museums and cafes in Tashkent will work around the clock

Myanmar is becoming a promising tourist destination for Russians 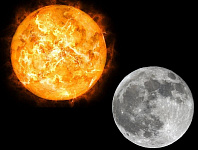 Uzbekistan seeks to improve the level of teaching the Russian language