In Wuhan, lovers united after the epidemic

In China, quarantine is almost canceled: the authorities lifted the ban on marriages.

In China, during the epidemic of the coronavirus, all public events, including registration of marriages, were canceled. The Wuhan city government lifted this ban only in the first decade of April, which led to a real avalanche of applications for marriage from married couples. 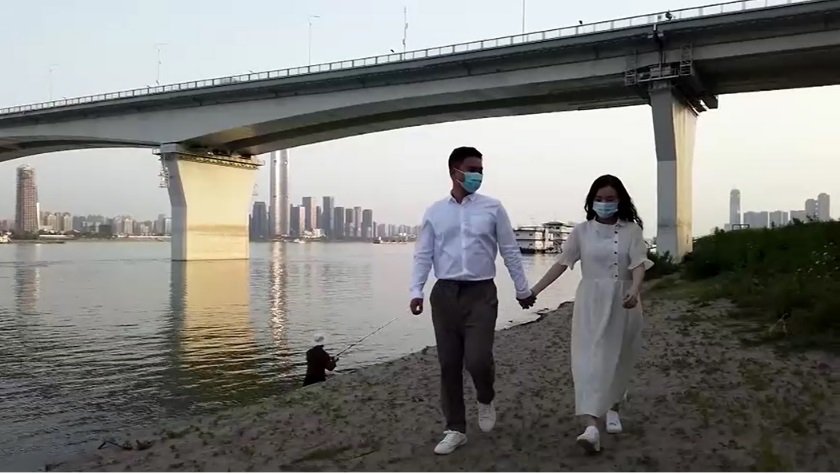 The story of a couple in love - Yao and Peng - is curious about the selflessness of the beloved and the resistance to the pandemic, which allowed them not only to preserve, but even further strengthen their feelings to each other.

Young people living in Wuhan have scheduled a wedding for February 20th. In the Celestial Empire, as in many other countries, people believe in the magic of numbers, and the combination of several twos - 02/20/2020 - is considered favorable for family happiness. However, everything had to be canceled due to the strict quarantine that began on January 23rd. 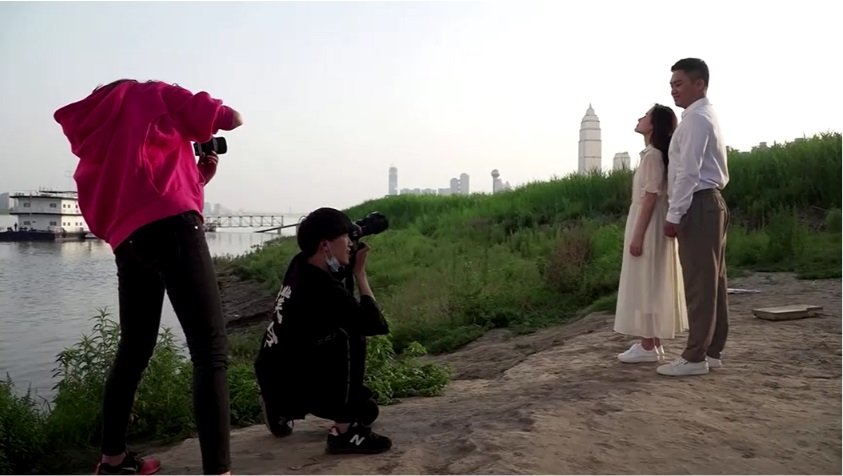 For more than 2 months, the young couple did not even have the opportunity to meet. All their “dates” were limited exclusively to social networks on the Internet. But in separation and fear of losing a loved one, their love only grew and became even stronger. 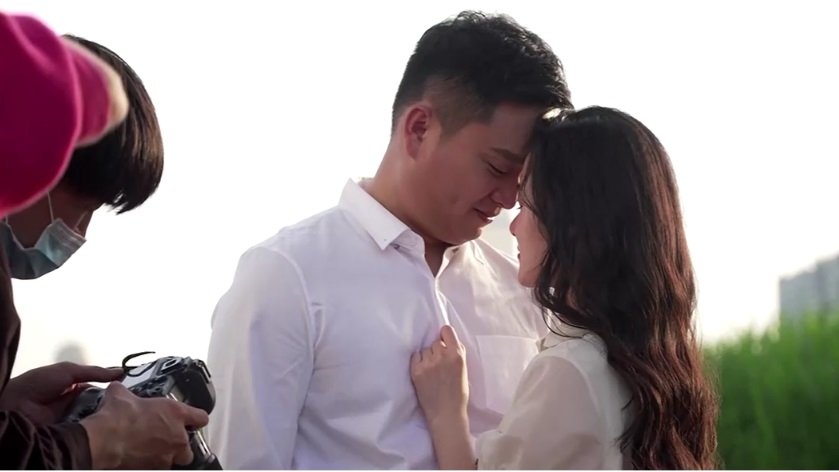 "My favorite works at the airport," said Peng Jin, a newlywed from Wuhan. "He continued to work during the epidemic. He had a car pass and he could drive wherever he wanted. That is, he could come to my Hankou quarter. He really wanted to bring me food and drinks, because during the epidemic we were not allowed to go to the store. But I didn’t wanted him to expose himself once again to the risk of infection and always refused. That's why we didn't see each other for more than 2 months." 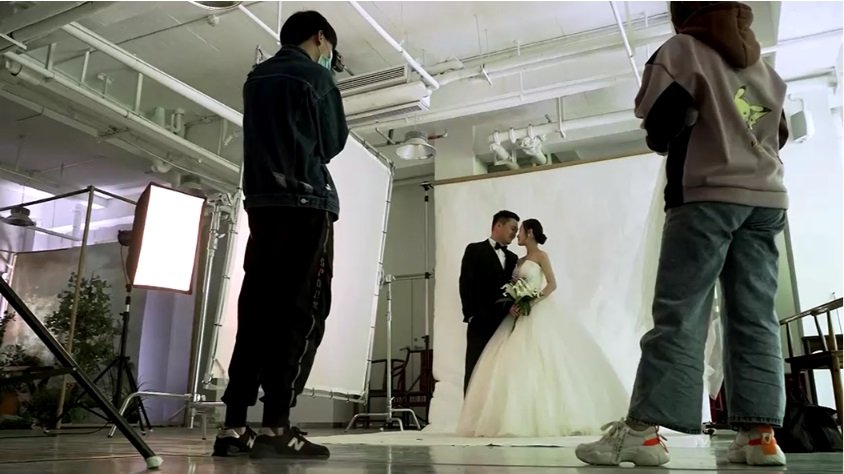 The official marriage ceremony took place at Wuhan City Hall on 11 April. Now the newlyweds are preparing a traditional reception scheduled for early May. However, the number of guests will be small and most likely the celebration will take place in a small family circle in the house of the young head of the family, as the ban on mass gatherings still remains in place in Hubei province. 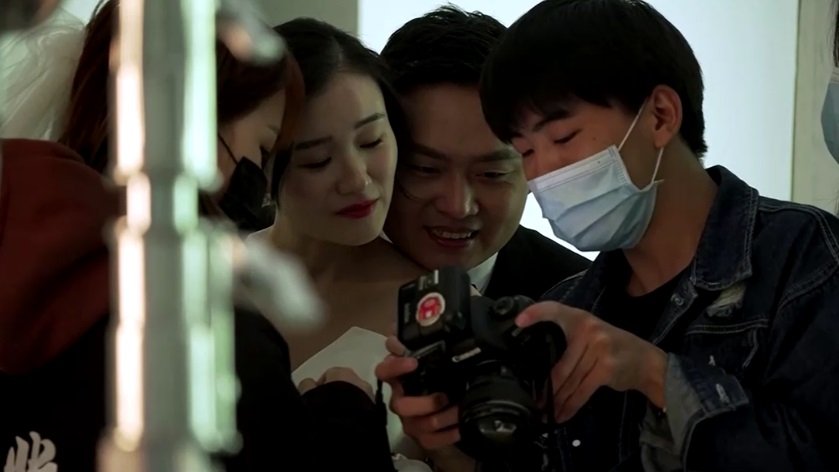 Wuhan infected about 50 thousand people; 2579 patients died from a dangerous disease. The metropolis is home to 12 million people.

Vladimir Putin: "New Year's magic lies in the fact that it opens our hearts to sensitivity and trust, nobility and mercy"

A resident of Turkish Bursa restored a rare "Moskvich"

The largest skate park in the region has opened in Vladivostok

Yakutia will host the "Russian Creative Week" in 2023