Dubai has suddenly shifted its focus on SARS CoV-2.

In the United Arab Emirates, they announced the expansion of the campaign for blanket vaccination of the country's population since the beginning of February. 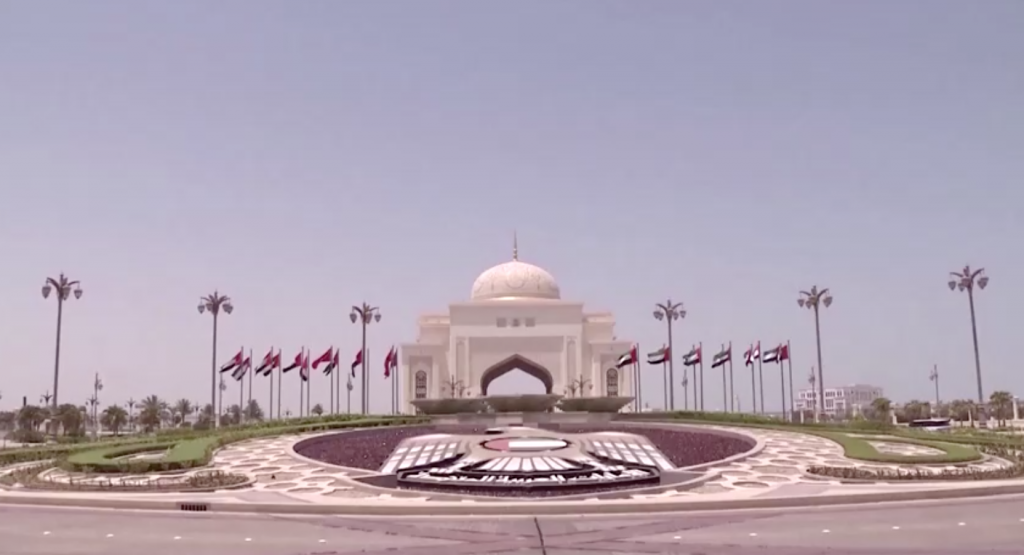 Curiously, the coronavirus vaccine is now administered with the Chinese vaccine SinoPharm. Earlier, in December 2020, the government announced the start of immunization using the German-British drug  Pfizer-BionTech. 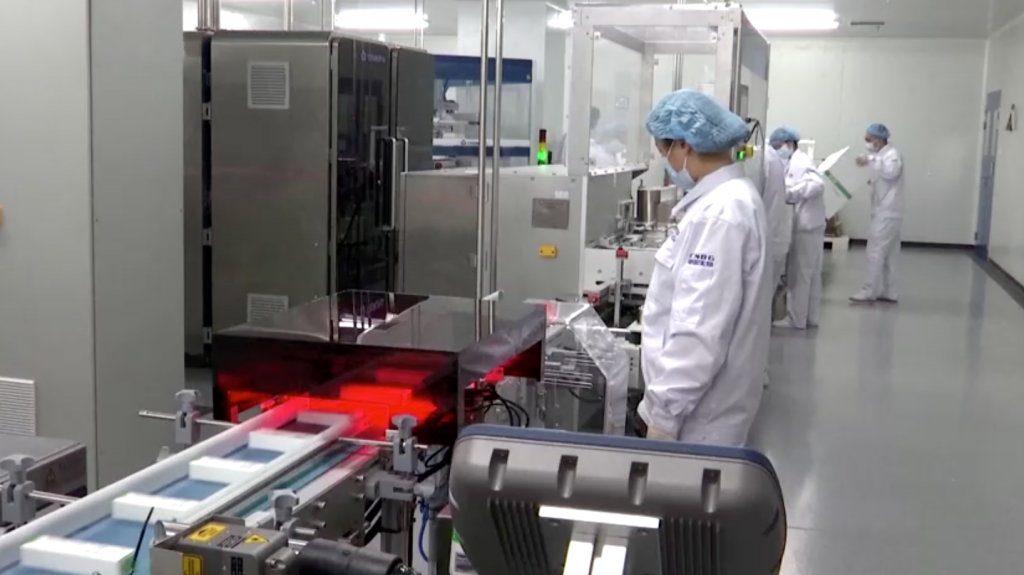 It is worth noting that cases of anaphylactic shock to Western medicine have been reported in several countries, with some of those affected having died. 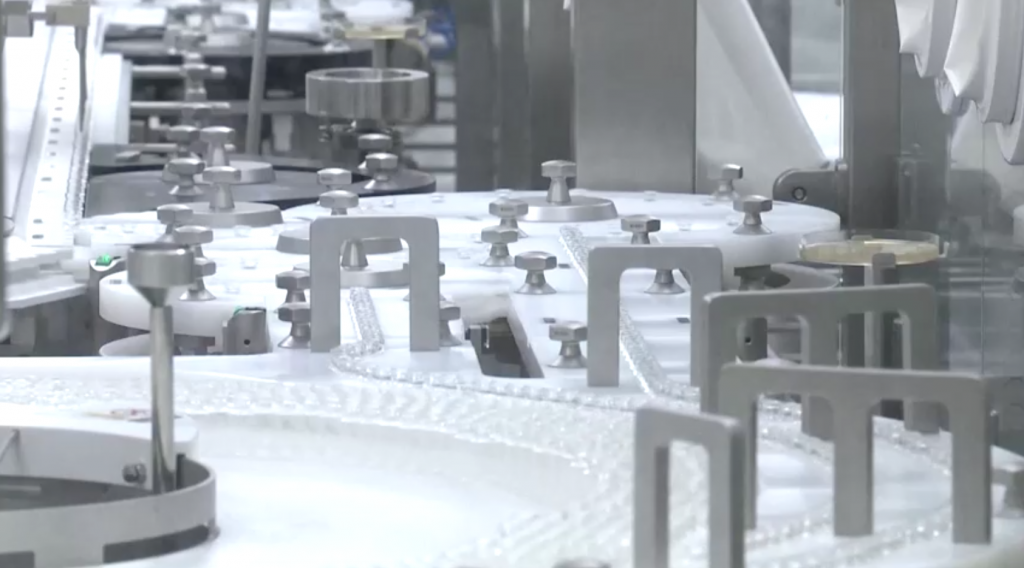 According to reports, now that the Chinese drug has been received, the Dubai Health Authority has contacted people who pre-registered for vaccination, and also with patients older than 60. Further, all professional categories that are in the high-risk zone received the vaccine. 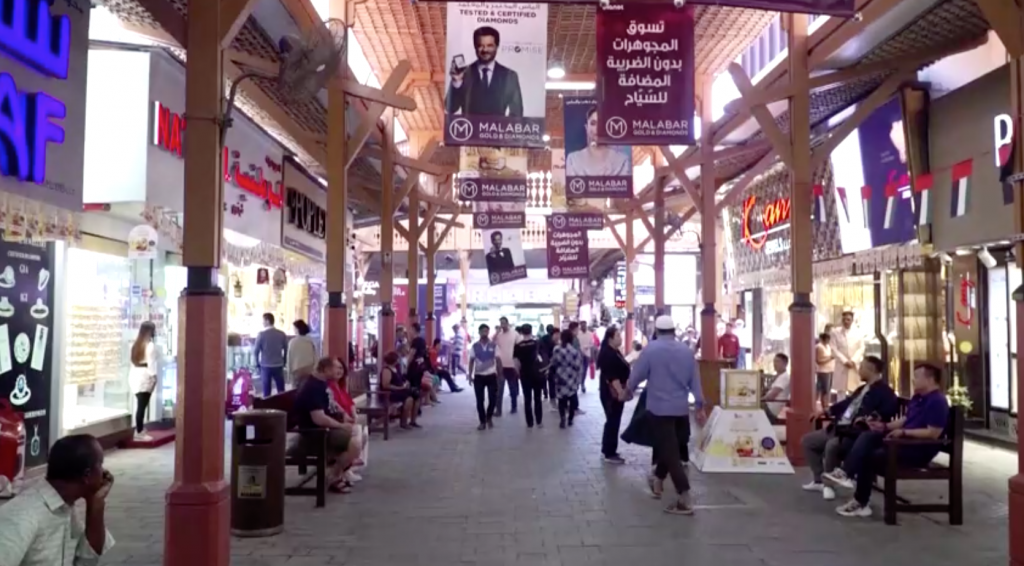 Local authorities said that the substance synthesized in the Celestial Empire would most likely effectively fight a new strain of a dangerous virus, discovered in December 2020 in the UK. 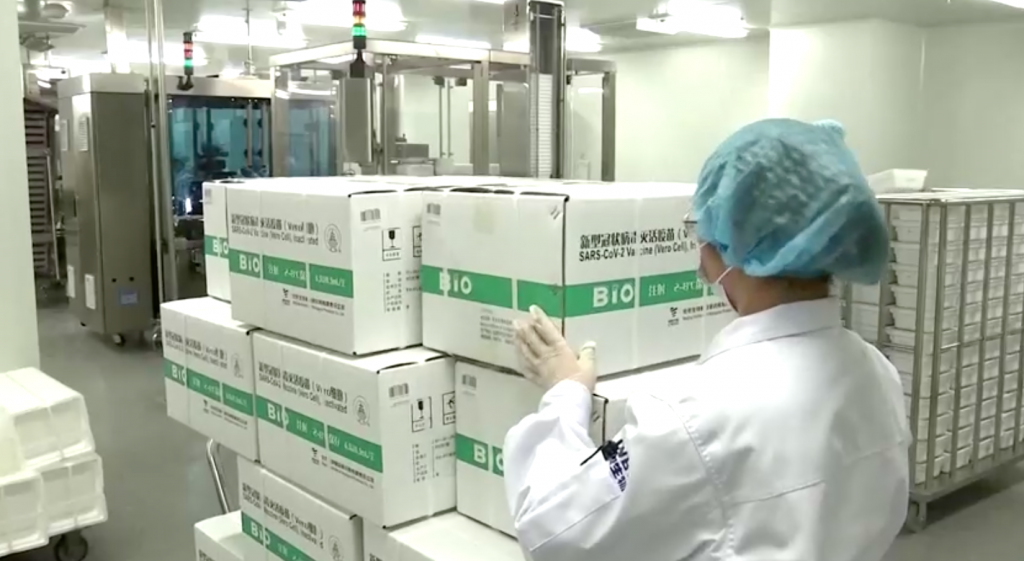 Just over 300,000 people were infected in the UAE as of the end of January. 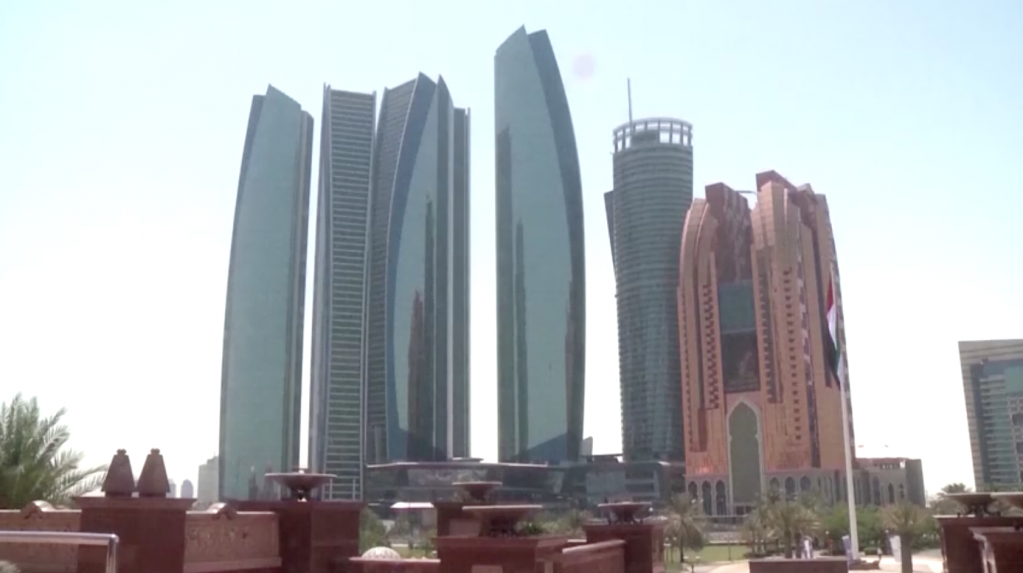 The annual coffee festival will be held in Turkey

Kyrgyzstan is exploring the possibility of joining the "Central Asian Schengen"

An Afghan man traveled 4,500 km on a bicycle to participate in the Hajj

Turkey starts vaccination against COVID-19 with its own drug

Karabakh Armenians make their living in a border-separated village