In the Nenets District, "Guards Shift" at the National Guard was received by schoolchildren

The regional branch in the village of Krasnoe was headed by an experienced teacher and organizer of the search club Marina Ledkova.

The baton of the interregional children's and youth military-patriotic public movement "Guards Change" was taken over by the village of Krasnoye of the Nenets Autonomous Okrug. The local branch was headed by an experienced teacher and organizer of the search club Marina Ledkova. Major Sergey Lebedev and Captain Alexander Kiselyov conducted the first classes for the participants of the movement. Ahead of secondary school students are waiting for exciting and useful events, master classes and competitions prepared by military personnel and employees of the National Guard troops. 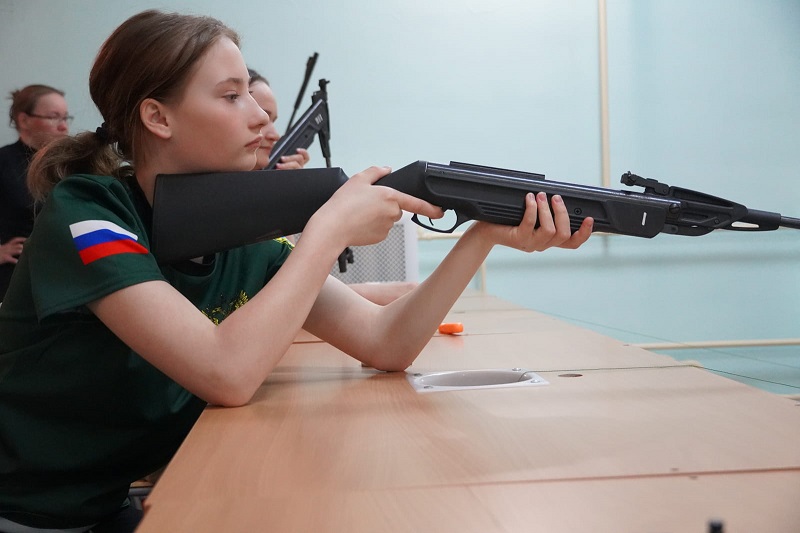 “First of all, I answered the guys' questions about the tasks of the National Guard, the procedure for entering departmental universities, conscription military service and contract service in the troops of the National Guard of the Russian Federation. Our meeting took place on the eve of the celebration of the 77th anniversary of the Victory in the Great Patriotic War, therefore, together with Captain Alexander Kiselyov, we talked about the participation of law enforcement troops in the fight against fascist invaders. At the end of the event, I held a fire training master class for the young guardsmen. Schoolchildren showed excellent knowledge, skills and abilities in shooting at targets with an air rifle,” said Major Sergey Lebedev.

In Singapore, children were allowed to go to schools and kindergartens, but they were forbidden to play during breaks

The Russian-Japanese Forum of Rectors will be held remotely

Moscow and Mexico are ready to expand cooperation

Hokkaido wind farms will provide the capital of Japan with electricity