In Singapore, the army takes tests from the population with manipulators

The military came up with special machines for contactless testing for coronavirus.

In Singapore, the Ministry of Defense, together with the National Defense Science and Technology Agency and ST Technologies, has developed a method that is safe for doctors to collect swabs for COVID-19 from the population. 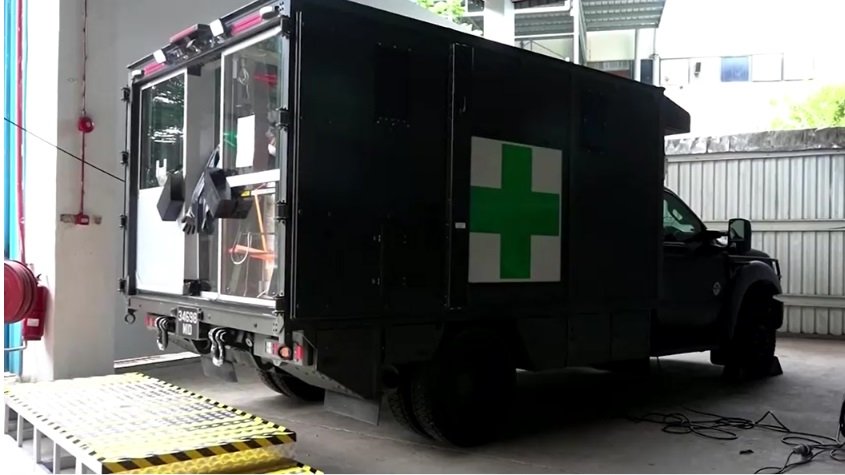 Industry City-states have converted dozens of ambulances into mobile laboratories that are being used to conduct rapid coronavirus tests on a large number of foreign workers in the country. 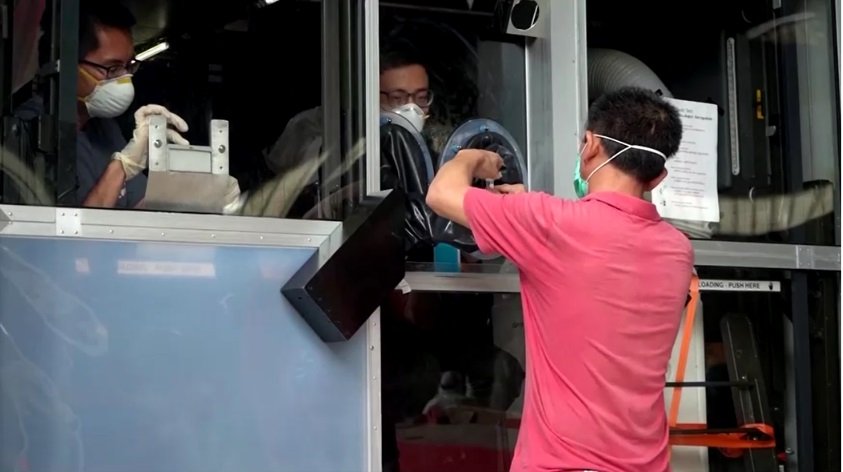 It was the buildings of foreign workers' dormitories that became breeding ground for infection. This was announced in February this year by Minister of Health Gan Kim Yong, when an orange level of epidemiological danger was declared in the country. Singapore then became the epicenter of COVID-19 outside of mainland China. 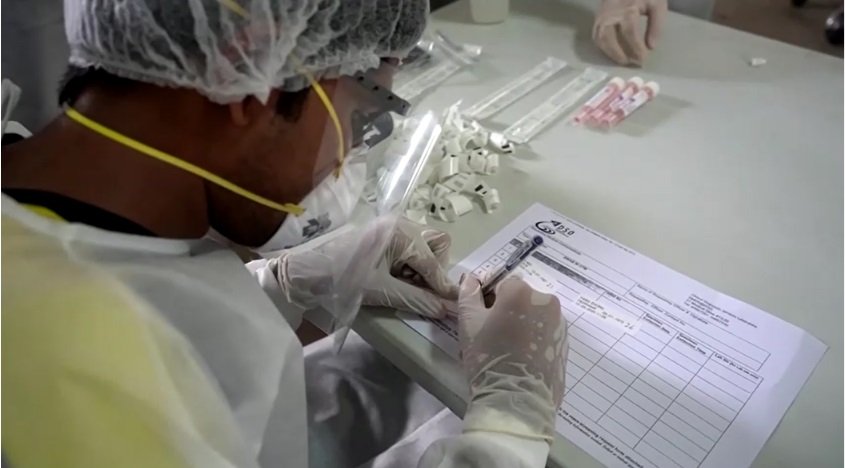 It is curious that an outbreak of SARS was already observed in this state in 2003. Then 33 people died from a dangerous disease, more than two hundred were infected.< br> 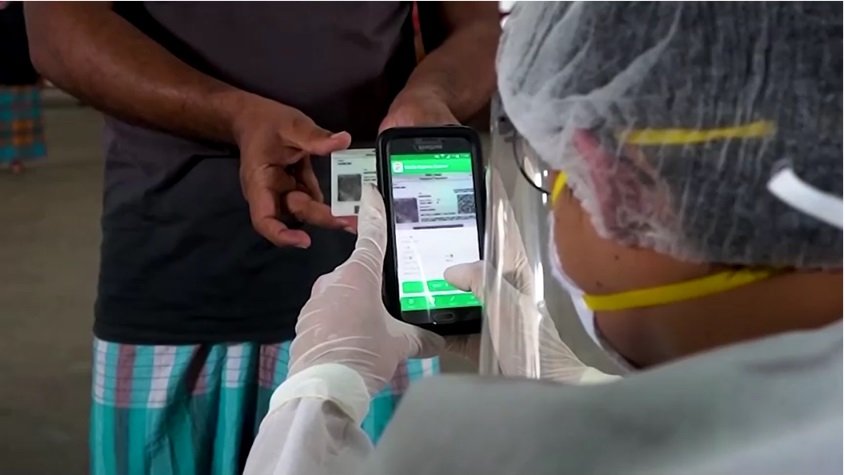 The Prime Ministers of Russia and Armenia "Selfies"

Military women awarded at Khmeimim Air Base in Syria

New emperor to greet Japanese on May weekend

Kazakhstan has restored flights with 23 countries

Buddhist priests bathed in a cold river on Mt. Koyasan

Runway to be launched at Vostochny Cosmodrome this year

The inscription "marry me" laid out cars

Veterans of the Russian Guard were awarded in Naryan-Mar