In Palestine, there is a special orphanage with a century and a half history

Any child with any background is welcome at the Nursery.

On the West Bank of the Jordan, in the city of Bethlehem in Palestine is one of the oldest charitable institutions in the Middle East. It is called in French  Crèche, that is, "Manger". According to the Christian tradition, the shelter for unfortunate children received such a name - after all, it was the obscure barn with the manger located in it that once sheltered the God-man.

"Our organization is Crèche  (translated from French - "Nursery") - accepts children and brings them up from infancy to five years. Our institution has a long history - we started working about a century and a half ago and were the first in historical Palestine. We accept children included in the following 3 categories - the so-called "illegitimate children", children from unknown parents and children from a "sensitive" social environment. These latter, for some reason, have broken or interrupted relations with their parents. Often this is associated with the use of violence or divorce of parents, difficult family environment, etc. Our shelter gives them shelter in case of trouble, it is considered a temporary shelter. spend here from one day to five years. 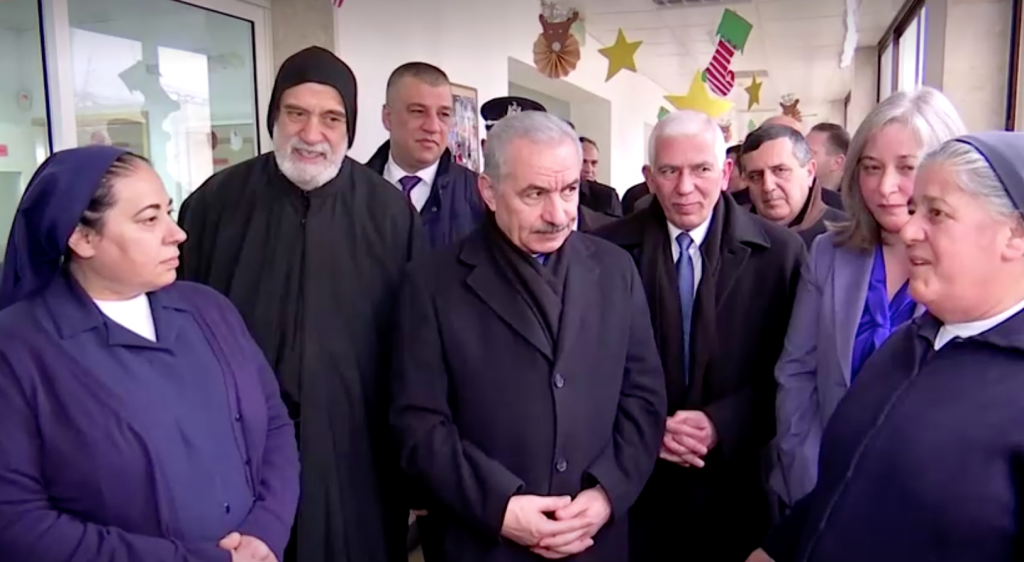 illegitimate children and children who find themselves in extremely difficult circumstances are raised here." 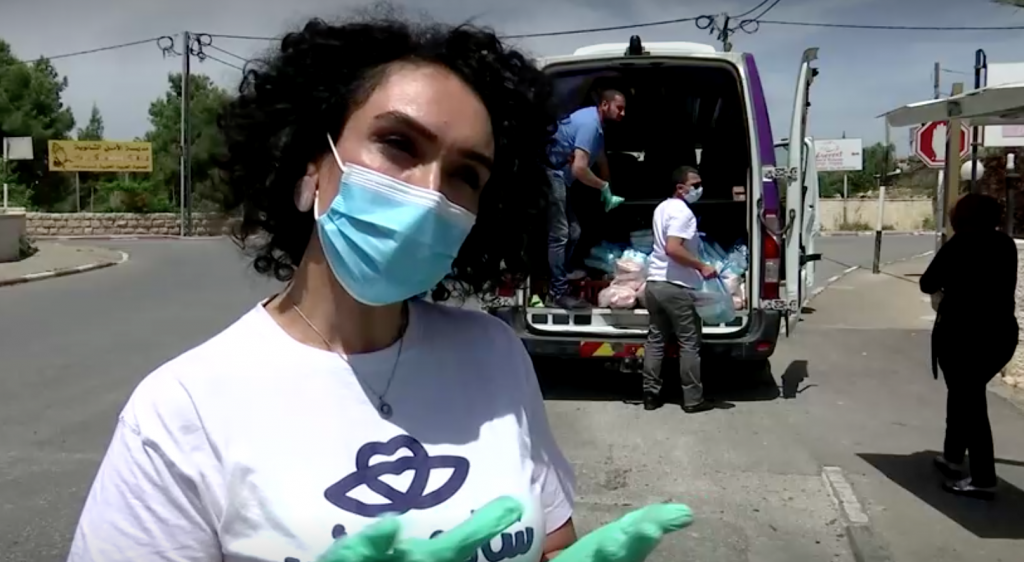 Linda Salim, founder of the non-governmental organization Shadi and I:

a bridge through conversations with them, kind gestures, a general benevolent mood ... " & nbsp; 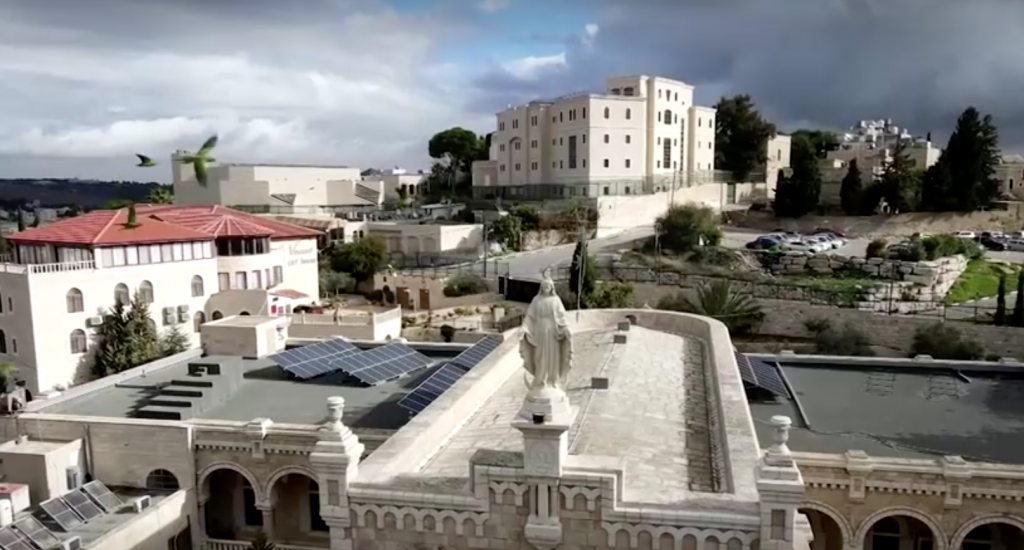 Since March 5, any visits to the shelter have been stopped for reasons of epidemiological safety. Children are having a hard time with isolation, and therefore they are especially happy about the upcoming Christmas and look forward to the New Year.
Palestine Greater Asia Crèche orphanage children Mohammed Shtayyeh Bethlehem
|
Facebook
|
Twitter
|
VKontakte
|
Odnoklassniki

Indian ships arrived in Vladivostok for the exercises "Indra"

The program "Moscow is the best city on earth" will tell about the Centrosoyuz, the association of cooperators of Russia

Representative offices of Dagestan universities may open in Uzbekistan

Aeroflot to resume flights to Dubai

The mayor's office published projects for the improvement of parks and squares in Tomsk in 2018.