In Moscow, the coronavirus is receding, and the authorities are consistently lifting restrictions

Moscow universities and colleges have returned to normal life.

In connection with the favorable epidemiological situation in Moscow, the city authorities allowed universities and colleges to be transferred to a normal mode of full-time education from January 22, as well as to allow the administration of cinemas and theaters to fill the auditoriums by 50%, and not by 25%, as before. 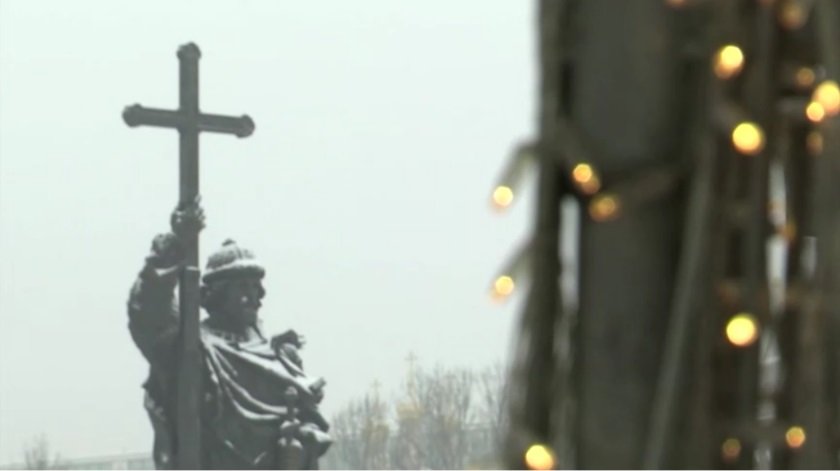 once! We have already managed to sit at home - it's time to go to the movies and talk to each other ... Otherwise, everything is work and home! Everything is fine - the main thing is that they do not forget to wear masks! " - says a Muscovite Gleb Tabunov. 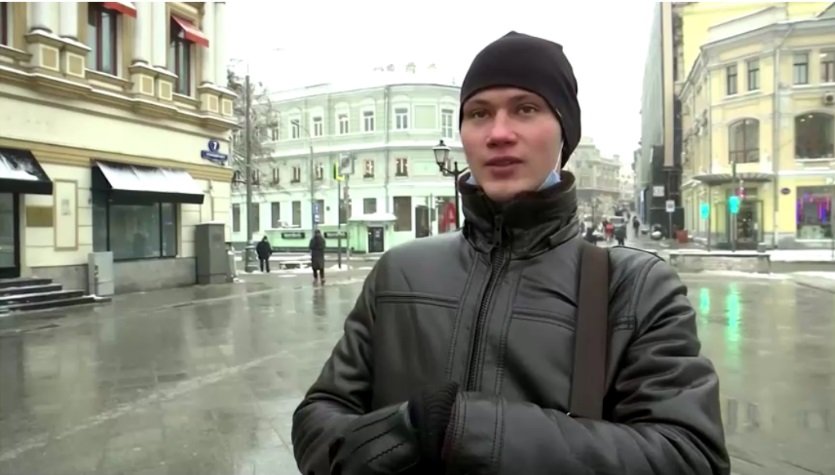 "I don't know, I'm somehow neutral about all this… - another resident of the capital expresses his point of view Aleksey Agapov . - Probably, this is important for those who love theaters. But then again, I think that, probably, it was too early to abandon the measures. Because if you shoot, then everything is everywhere at once, when the danger of coronavirus infection has passed." 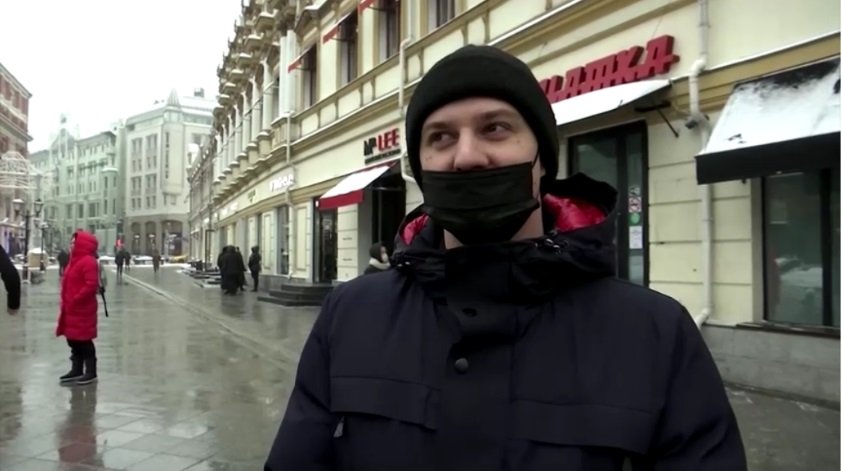 Previously, Moscow Mayor Sergei Sobyanin previously stated that the number of new daily cases was significantly lower than it was at the end of December, and that a measurable decrease in daily hospitalizations to 1200-1300 man from 150 0-1800 instilled cautious optimism in him. Such progress indicates the correct policy of vaccination pursued by the authorities, as well as the development of collective immunity to coronavirus by the entire Russian population. 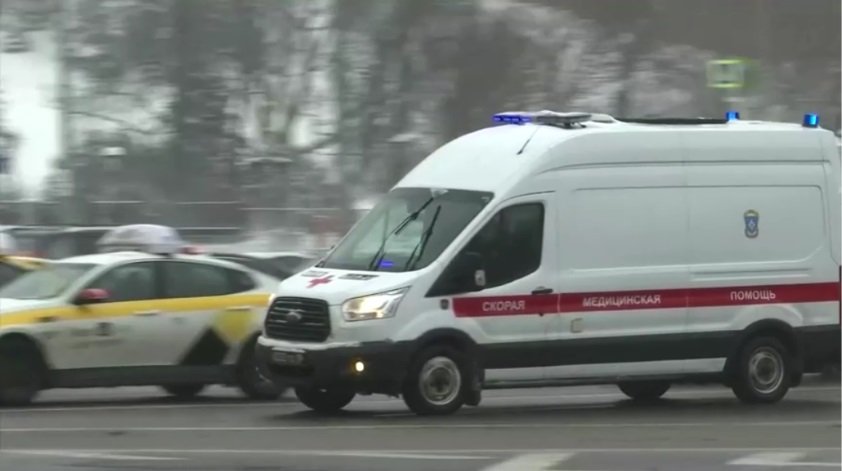 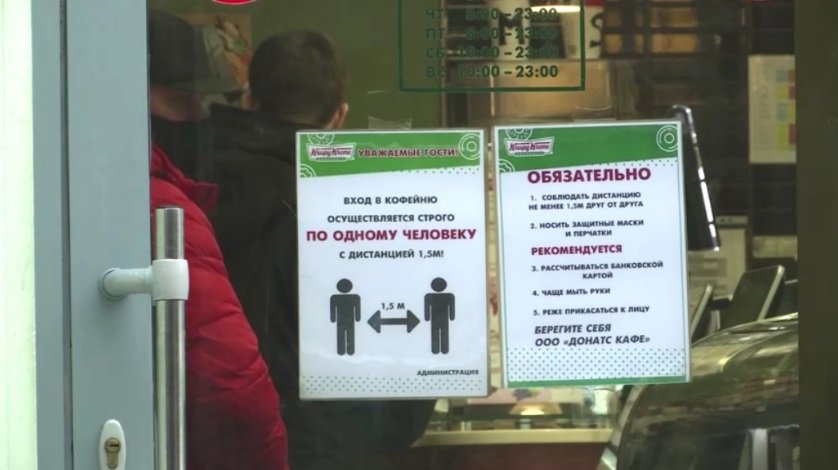 More and more Indians want to get married in Turkey

Kazakhstan plans to equate electronic documents with paper ones 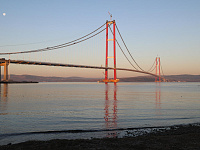