In liberated Syria, residents of a number of cities returned to civilian life

Aleppo is reopened to tourists. Life is returning to the ancient Syrian cities.

The Aleppo municipal authorities have begun clearing the rubble left in the old center after the end of the fighting. The main streets were filled with people again. Refugees who have left for immigration are cleaning their houses together, which already have water and electricity. Foreign journalists also drew attention to the newly opened shops and the brisk trade of street peddlers offering the most popular goods. 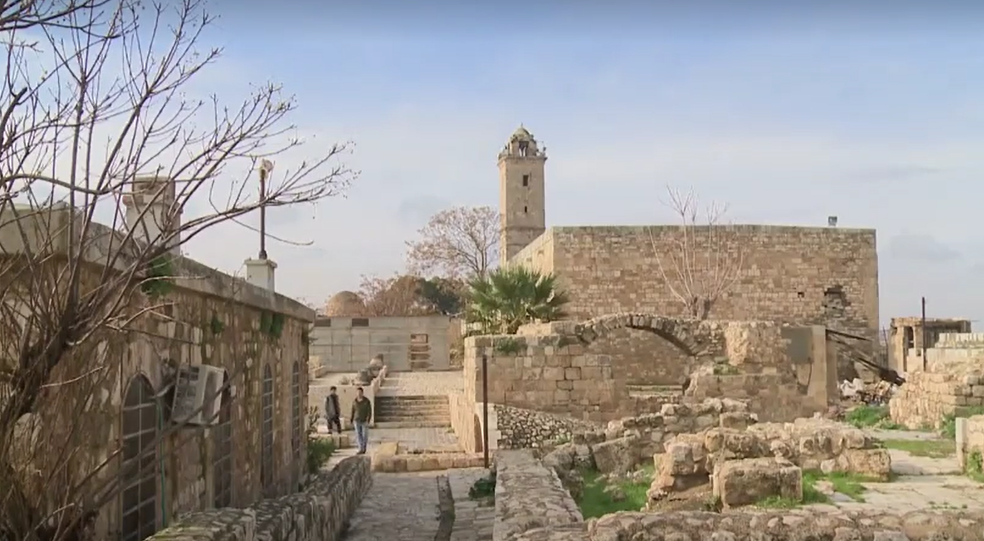 Located in the center of Aleppo, the historic Citadel has been restored and welcomes tourists again. It also periodically hosts cultural events under the auspices of the Syrian government. 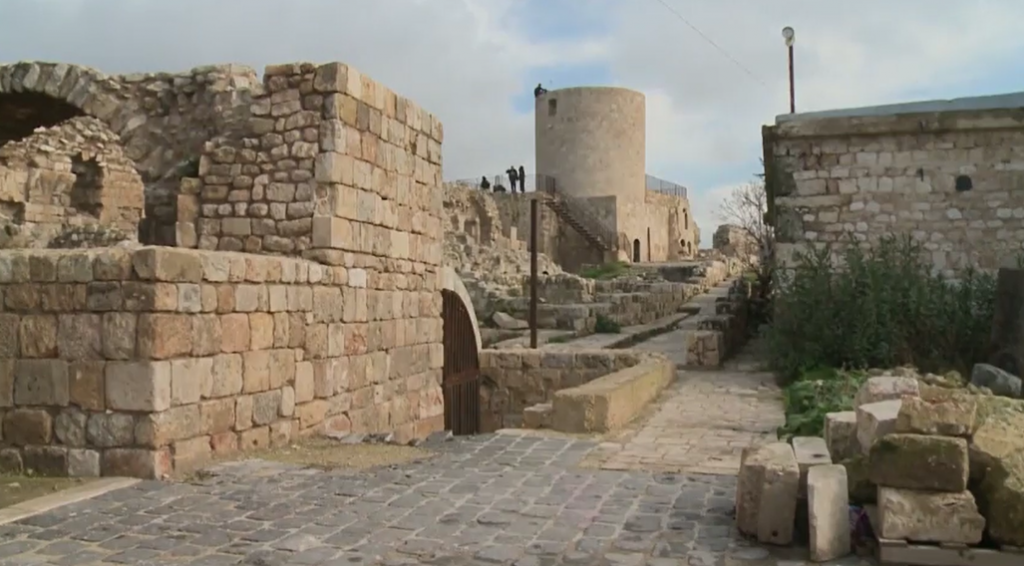 
Meanwhile, Russia and Turkey have reached an agreement on the need to create a demilitarized zones around the province of Idlib, where there is still an enclave of militants who have not laid down their arms. The coalition of illegal armed formations "Tahrir ash-Sham", led by Wahhabis from the "Al-Nusra Front", as well as gangs with the self-name "National Front for Liberation" are showing themselves most aggressively. To contain the groups in Idlib, units of the regular Turkish army were introduced. The presence of this contingent in the Syrian province has been agreed with Damascus.


The agreement reached back in September between Moscow and Ankara also  provides for the restoration of regular road traffic between Damascus and Idlib by the end of this year. The length of the route is approximately 300 kilometers. 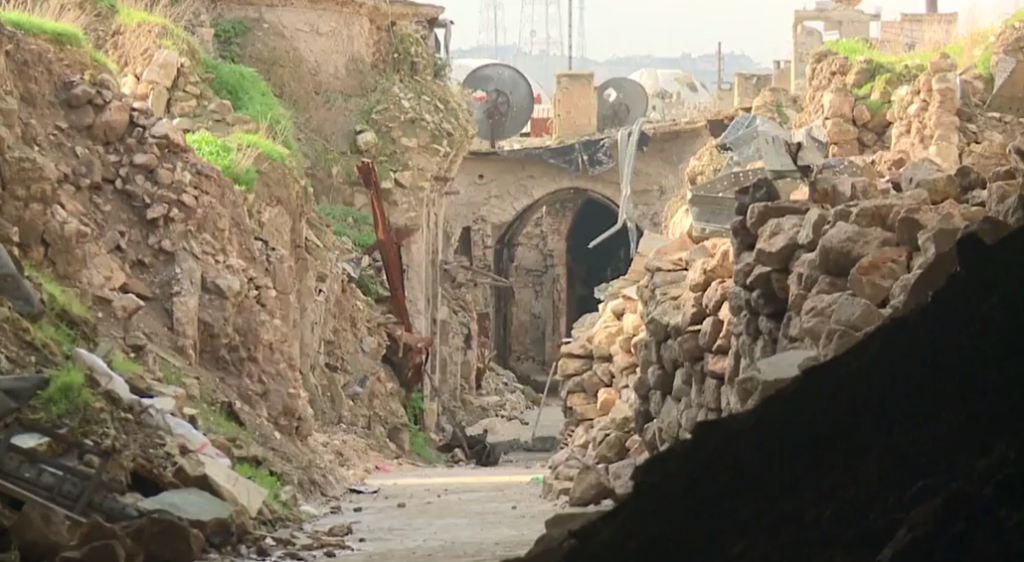 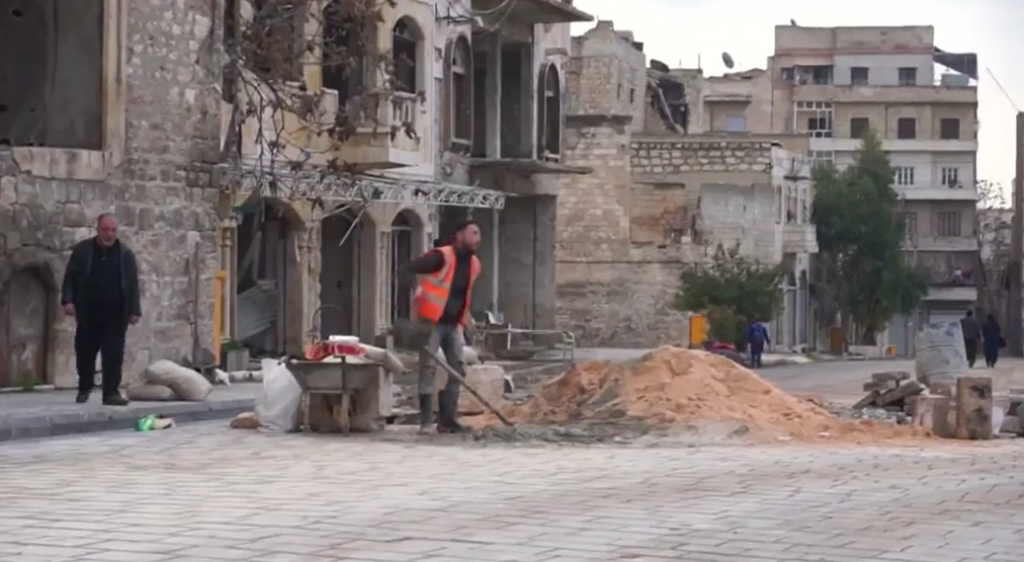 The charter will connect Tbilisi and Makhachkala

The first batch of humanitarian aid from Kazakhstan arrived in Kyrgyzstan

A new corridor has opened in the airspace of Tajikistan

At the VI World Congress of Compatriots, it was decided to develop the International Youth Network

Indonesia is the first in Asia to register Avifavir