In Korea, the authorities decided to completely disinfect school premises

“Sooner or later, the students will return to school, first the high school students and then everyone else,” said Park Sung So, mayor of the Seoul Songpa district. “After the outbreak in the Itaewon metropolitan area, we are trying to do what we can. For example, fully disinfect classrooms."

Necessary security measures are associated not only with the general epidemiological situation in the world, but also with an unexpected outbreak of coronavirus in the Itaewon area of Seoul, where a fairly large social group of foreigners from different countries lives compactly

More than 35 people picked up in a nightclub this area COVID-19. The Koreans took this case very seriously, as it was believed that the pandemic had already been avoided. 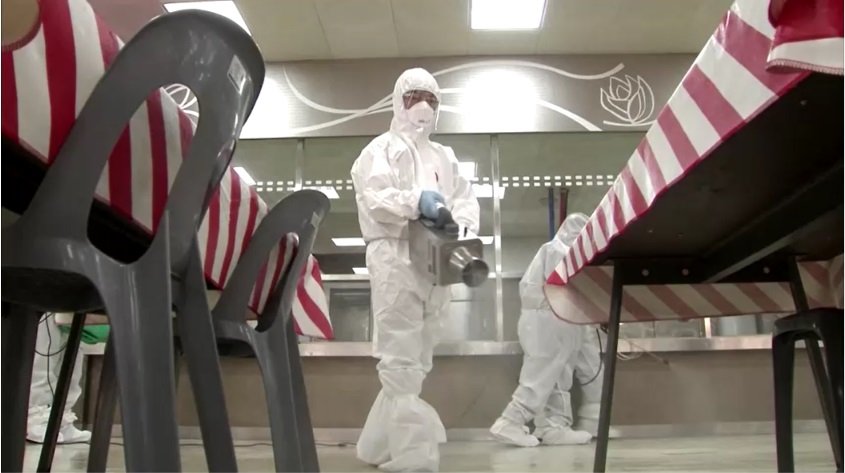 According to RIA Novosti, the Korean government has already identified and traced the local chain of infection. The responsibility for the spread of SARS appears to lie with Yeonin, a citizen from Gyeonggi Province. Already infected, this man came to Seoul and moved around the various areas spreading the dangerous disease. 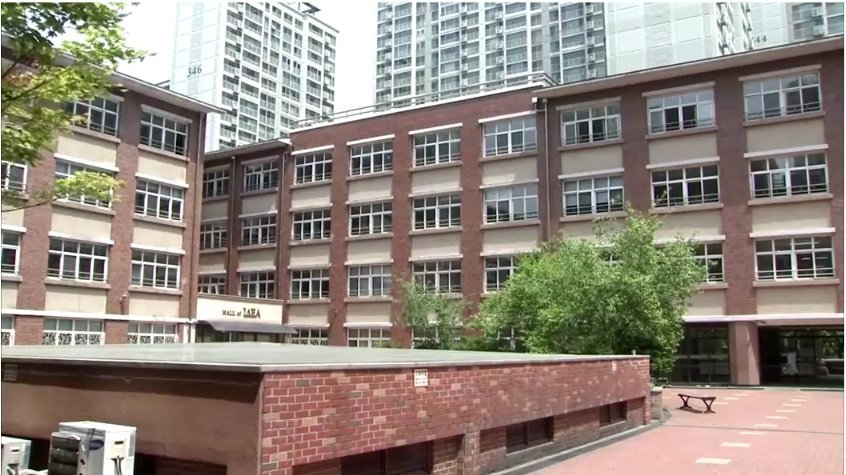 "Kazakhstan oryssha": results of the press tour of Kazakh journalists to Moscow 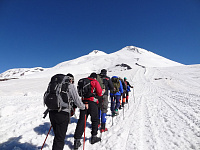