In Jerusalem, despite the ongoing pandemic, Catholics were able to celebrate Good Friday

In Jerusalem, on April 2, a procession of Catholics passed through the Old City, following the Way of the Cross of the Savior.

According to the religious calendar of the Vatican, this date corresponds to Good Friday, the day of the Crucifixion. 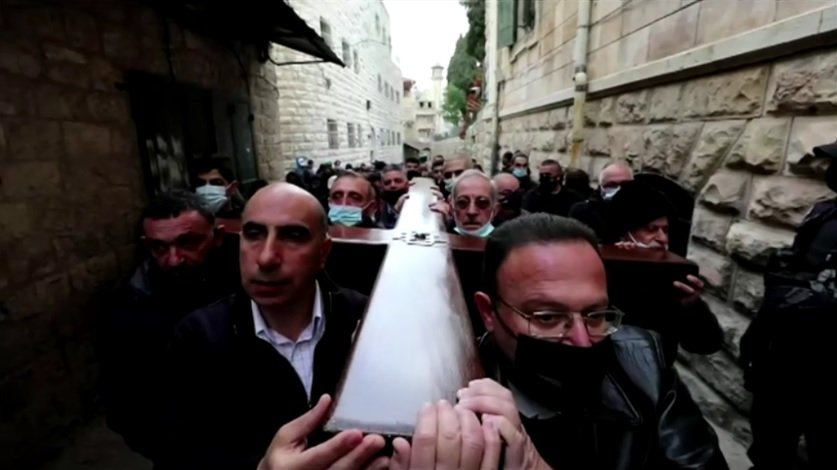 The believers followed the cross to the Church of the Holy Sepulcher, where a mass was celebrated in memory of the mournful event for Christians. During the procession through the city, the traditional 14 stops were made, which, according to the Holy Scripture, actually took place on the day of the execution of Jesus.

Archbishop Pierbattista Pizzaballa addressed the faithful, who, in particular, said that the death of the Savior “occurred under very difficult circumstances.” 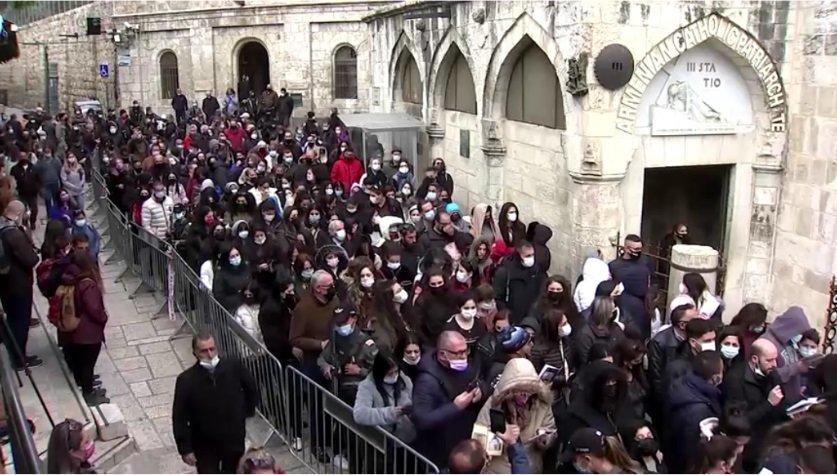 The Church of the Holy Sepulcher was previously closed due to epidemiological safety reasons. However, on Good Friday, as a sign of respect for the religious feelings of the people, the temple was opened specifically for the service, which was nevertheless somewhat reduced relative to the canonical version. 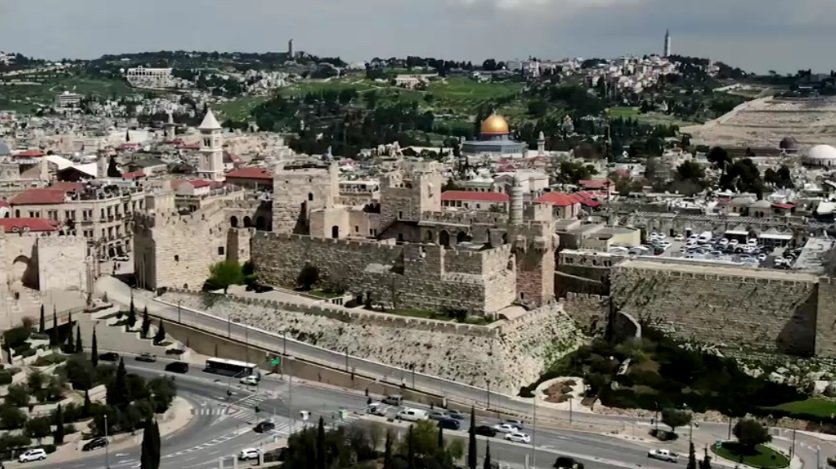 Singapore reopens borders with Malaysia after two years of lockdown 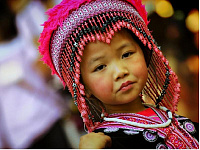 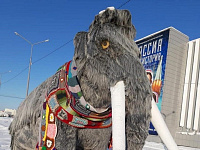 Scarf for a mammoth tied in Yakutsk