In Japan, there is an avalanche-like increase in the number of cases

The coronavirus has forced Tokyo to take emergency measures.

In Tokyo, on January 8, emergency measures came into force aimed at curbing the epidemic of the coronavirus in the capital of the Land of the Rising Sun. A state of emergency has been declared in the first city of Japan, as well as in the neighboring prefectures of Chibe, Kanagawa and Saitama.

People are urged not to leave their homes unnecessarily at night. The relevant regulatory act was signed by Prime Minister Yoshihide Suga due to the sharp deterioration in the epidemiological situation in this Far Eastern island state. 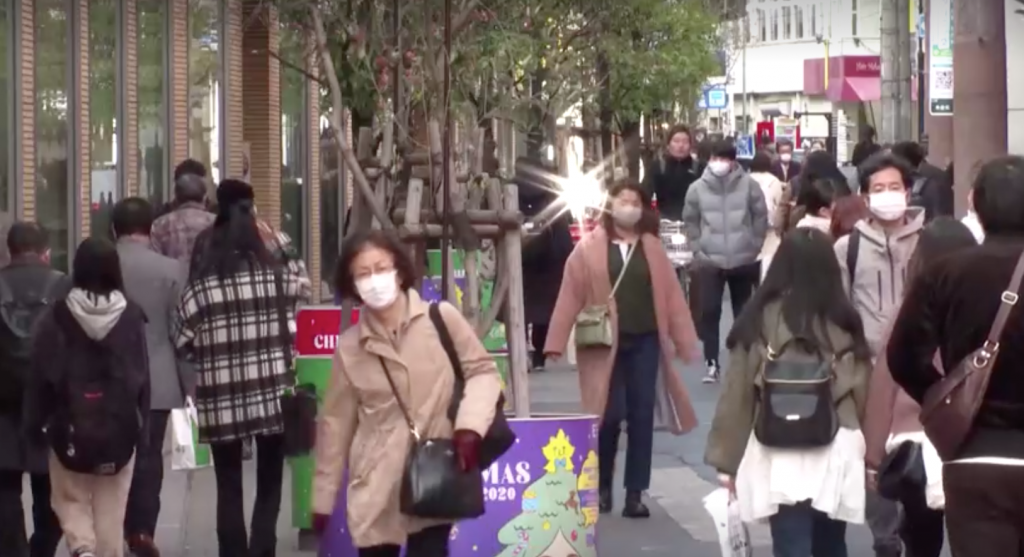 Restrictions will last until February 7th. In addition, bars and restaurants are advised not to sell alcoholic beverages after 7 p.m. and are ordered to stop serving customers at 8 p.m. 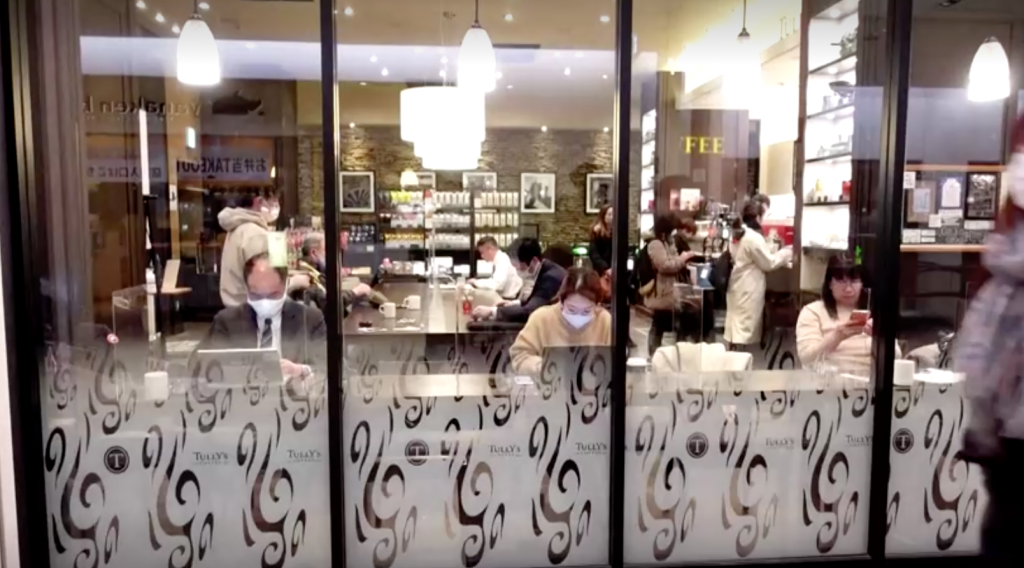 The head of the Japanese cabinet also said that each restaurant will receive a monthly subsidy of about $18,000 for compliance sanitary and epidemiological rules. 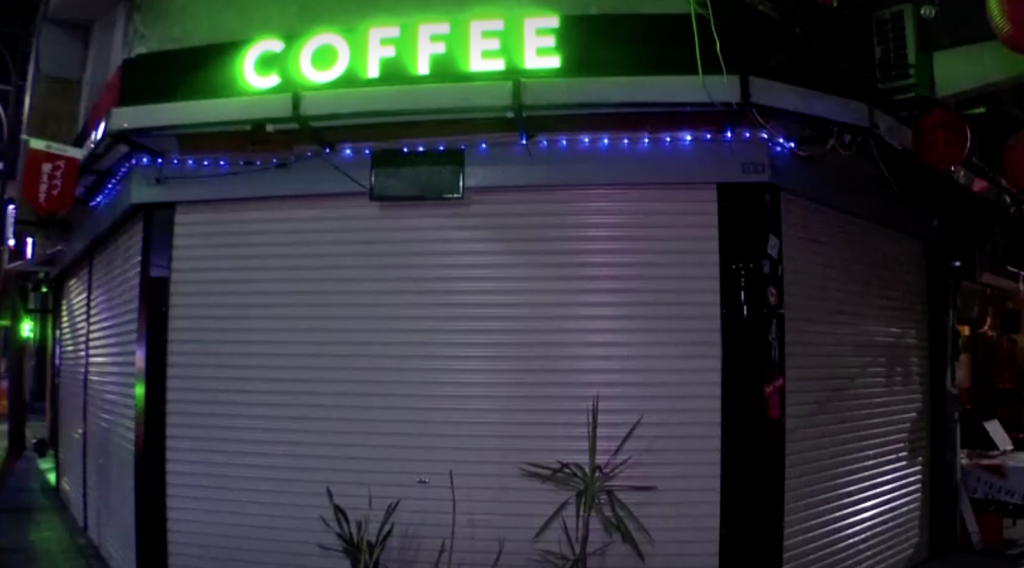 In addition to these measures, the Japanese government has set a goal of reducing regular office workers by 70% from consecutive transfer of employees to "remote work". The new strictness is associated with a massive increase in the number of infected people. On January 7, doctors identified 2,447 cases in the capital, while before that the numbers had been about a thousand patients a day lower. 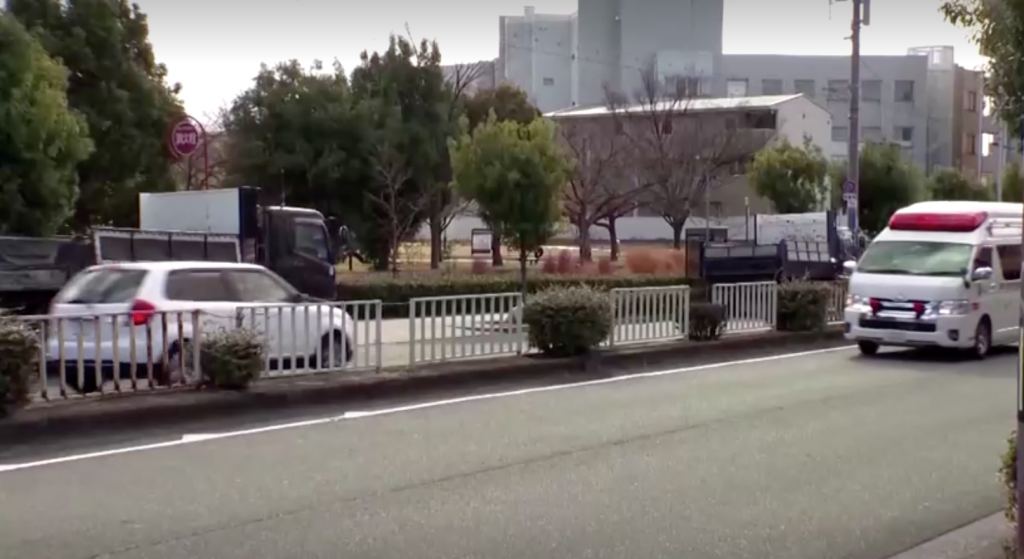 Israel celebrates the 70th anniversary of the founding of the state 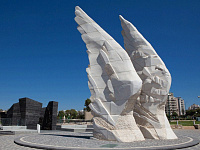 Arab Energy Conference 2024 to be held in Damascus