Japan lacks hospitals for those infected with COVID-19.

In Japan, on December 15-16, there was a sharp jump in the number of people infected with COVID-19 with a massive increase in cases of severe disease. 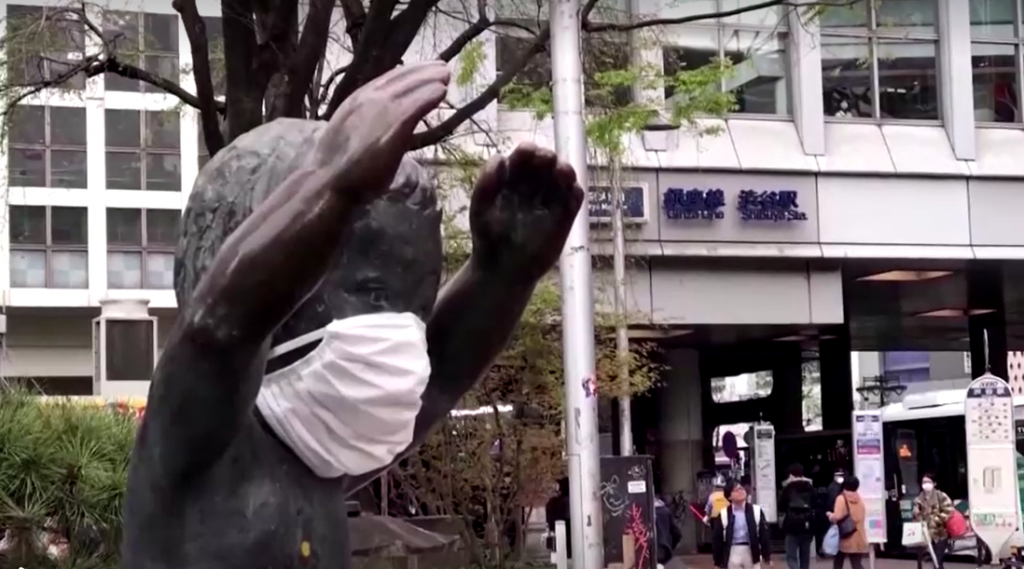 More than 2,400 new patients were registered in one day, and about 600 Japanese citizens were in intensive care by mid-December. Prime Minister of the Land of the Rising Sun Yoshihide Suga announced the strengthening of the quarantine regime in order to prevent the formation of mass gatherings on the occasion of the holidays of the end of the year. 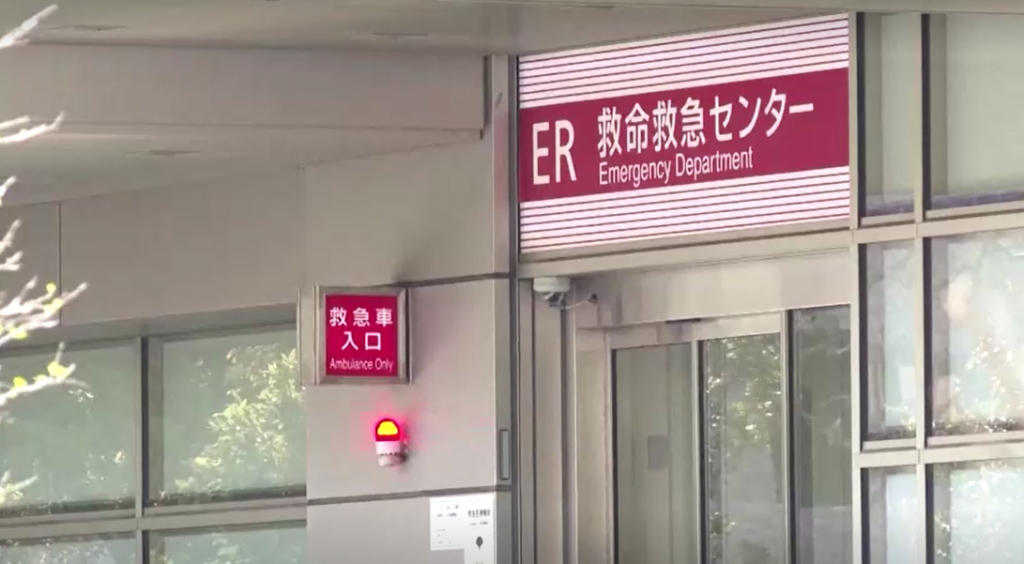 In addition, the Cabinet of Ministers decided to suspend the tourism support program for the New Year "Go to travel" from December 28 to January 11. In addition, experts fear that at the end of December, the third wave of coronavirus will come to Japan. 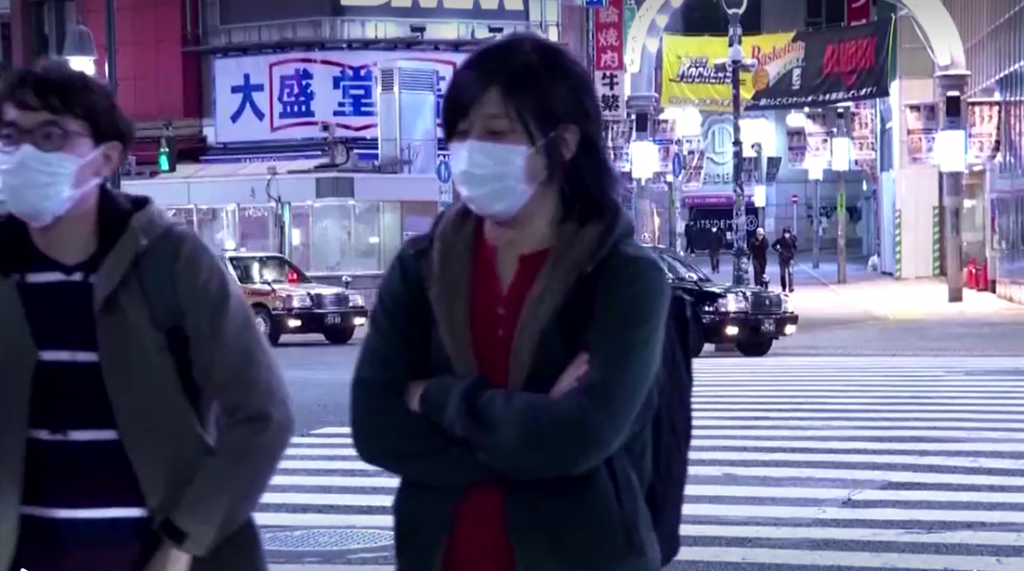 At the end of the calendar year since the beginning of the epidemic, about 2,400 people have died from coronavirus in the country. The worst situation is observed in cities such as Osaka and Asahikawa. In some cases, the authorities have been forced to bring in army medics as civilian doctors are overwhelmed and clinics are overwhelmed with patients. 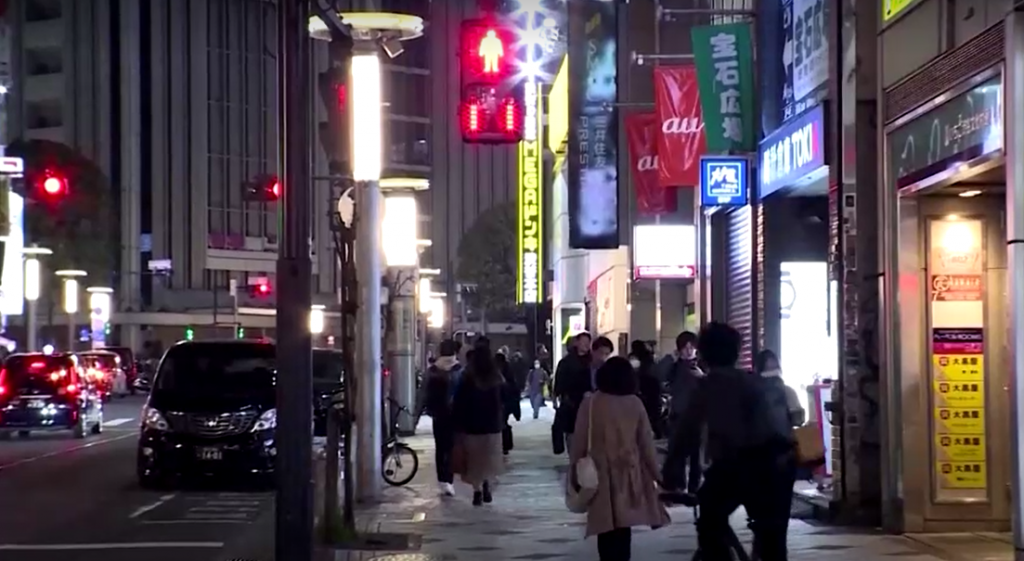 Russian specialists conducted a training course for the military from Tajikistan

Russia and Kazakhstan will continue to ensure biological safety

Indian "Golden Boy" is expected at home with gifts