In Japan, the authorities are asking residents to observe the maximum regime of self-isolation, but the state of emergency has not yet been introduced.

The governor of the Tokyo metropolitan area of Japan, Yuriko Koike, addressed the locals on the national channel NHK, informing them of the desired restriction of movement in the city this coming weekend.

She also called on compatriots to the regime of maximum self-isolation until April 12. The governor suggested that people stock up on essential goods and long-term storage products, minimizing their trips outside their own homes. The vast majority of Japanese responded to the Governor's call with a deep understanding of the current situation related to the coronavirus epidemic.

"I think we should come to terms with the need for self-isolation," says local resident Kaoru Oshima. would not have spread across the country like this."

Residents are buying up goods en masse and are preparing to spend at least the next weekend behind closed doors, in a narrow family circle. 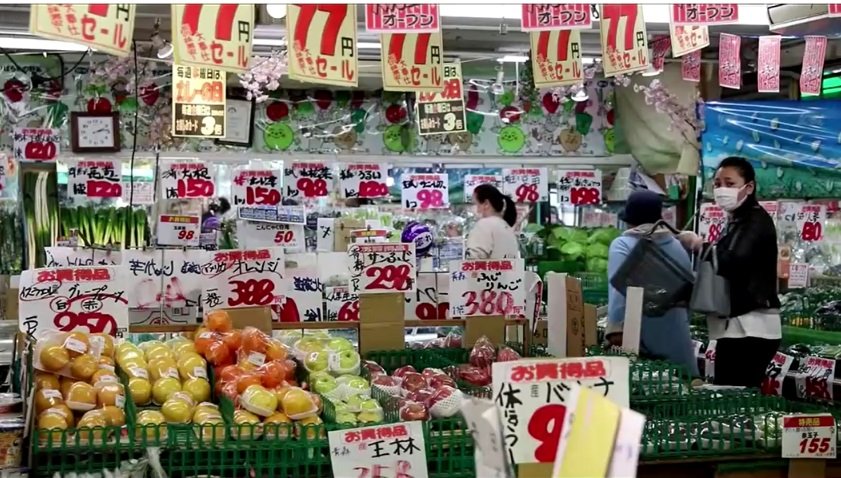 "I think all these measures are reasonable and will help reduce the number of cases," Emiko Hirano expresses confidence. "It's scary to think what will happen if this figure starts to grow the same at a rate similar to other states".

Despite a noticeable reduction in traffic and the number of pedestrians in the Japanese metropolitan area, there is no talk of enforcement and curfews yet, as the Japanese authorities keep the epidemiological situation under control .

This was stated by Prime Minister Shinzo Abe during his speech in Parliament: "Currently, the situation is extremely serious, but I think that there is no reason to declare a state of emergency yet. Although I agree that the time now is the decisive factor in preventing mass infections within the country." 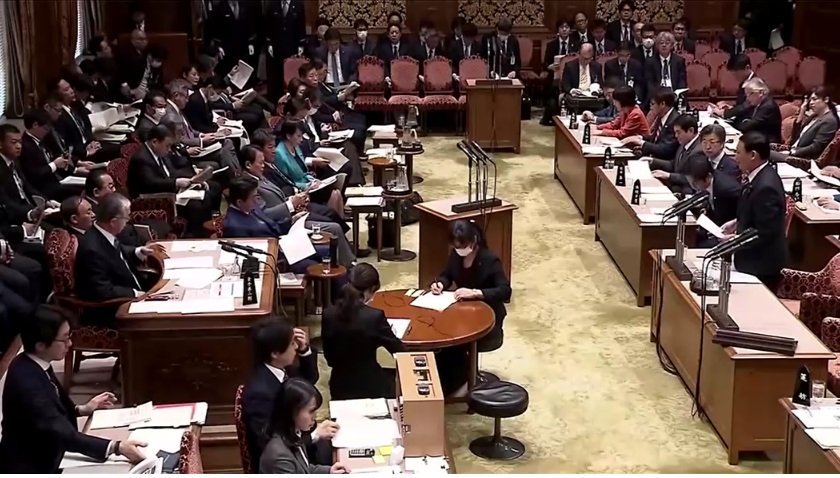 At the end of March, 1652 cases of SARS infection were recorded in the Land of the Rising Sun, of which more than forty were registered in Tokyo.

"Peace mission" of the SCO will be held in Orenburg 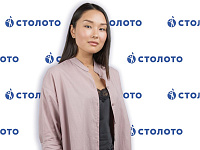 A student from Novosibirsk won the lottery ₽4.5 million

Another holiday appeared in the Republic of Uzbekistan

400 boxes of bananas are handed out for free in Vladivostok

The first batch of Russian vaccine was delivered to the Philippines