In Israel, because of the coronavirus, weddings are held in empty halls

"Just you and me!" - this is how you can briefly summarize the new initiative of the Israeli wedding salon Ain Hemmed Forrest Wedding, which proposes to arrange a wedding ... in an empty hall.

The fact is that in Israel, due to the coronavirus epidemic, a strict ban on any events with more than 10 people has been introduced. 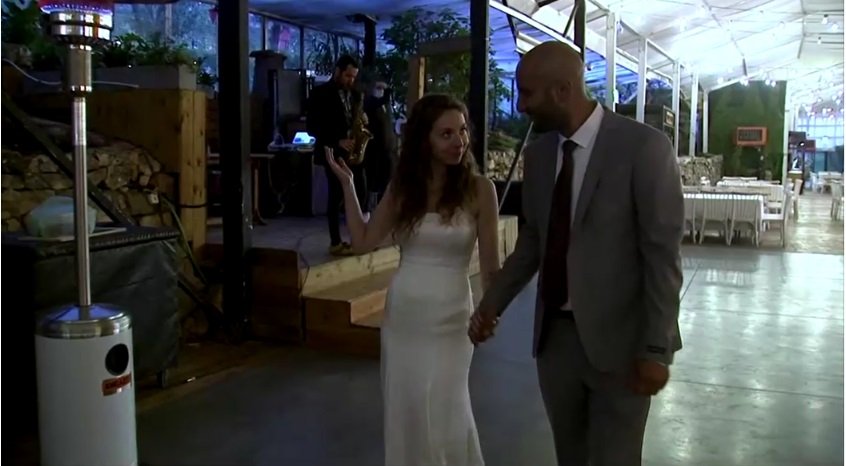 26-year-old Ben Ari and her fiancé, 38-year-old Jonathan Meshar, live on the West Bank of the Jordan in Kibbutz Kaliya near the Dead Sea, Initially, they planned a wedding ceremony, to which 260 guests were invited. The young people accepted the restrictions imposed by the government, but still decided not to postpone the wedding. 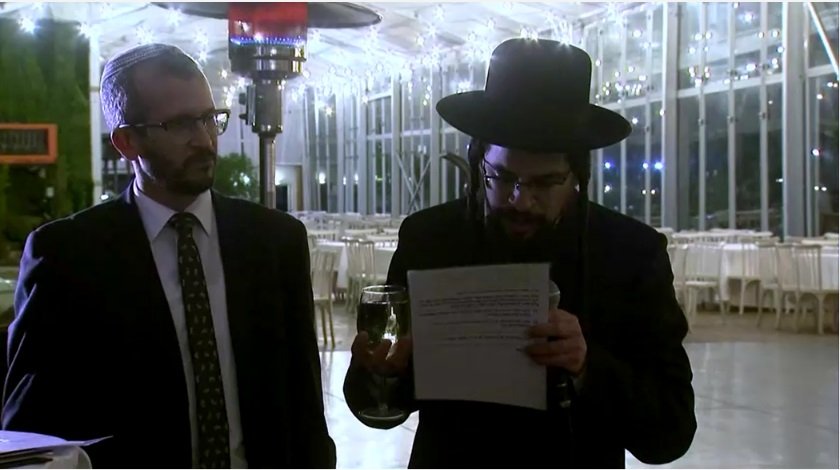 As a result, the dance of the newlyweds took place in an empty hall, and a large audience followed what was happening on the screens of their tablets, phones and computers.

"The ceremony didn't go exactly as we planned, but everything was great. And unusual!" - said newlywed Jonathan Meshar.

The ban on mass events is intended to curb the further spread of the virus in the Holy Land. Currently, Israeli doctors have confirmed about 530 cases of infection with SARS. All visitors are subject to a strict two-week quarantine, and being on the streets without a good reason is highly discouraged. 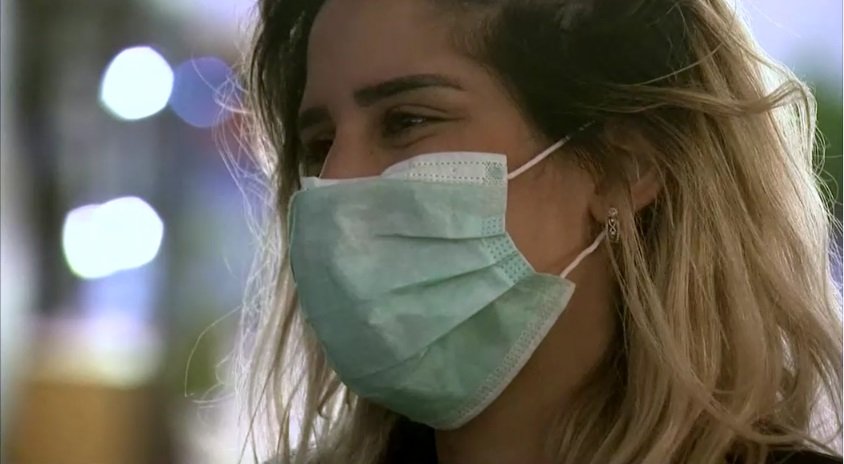 Bishkek to host an international conference with the participation of experts from Russia, Kazakhstan, Ukraine and Kyrgyzstan

Russia has entered the era of mass vaccination against coronavirus

The main Christmas tree was opened in Karachay-Cherkessia

The annual coffee festival will be held in Turkey