In China, the authorities are struggling with crowding in transport and carry out disinfection

In order to defeat the coronavirus, the Celestial Empire is rigorously disinfecting and maintaining cleanliness.

In China, the long-awaited Spring Festival has come - New Year's, according to the Eastern calendar, the period when tens of millions of people flood all the stations of all the logistics systems of the Celestial Empire in the hope of getting home and celebrating the New Year's Eve in the company of relatives and friends, often workers at a distance of many thousands of kilometers from each other. Cases when a grandmother brings up her grandchildren, a mother works in the west of the PRC, and a father in the north of the PRC are by no means rare. And only infrequent holidays make it possible to gather under one roof. 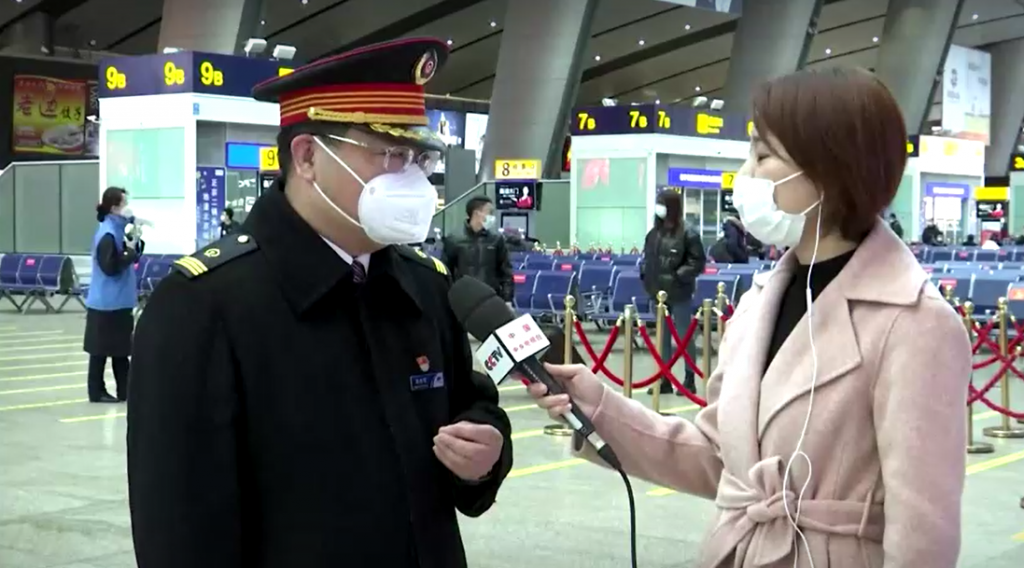 for tickets, kept a social distance of at least one meter from each other. In addition, the relevant instructions on the need to comply with the rules of epidemiological safety are constantly heard from loudspeakers of the loud broadcasting system, and videos are shown on our network. " 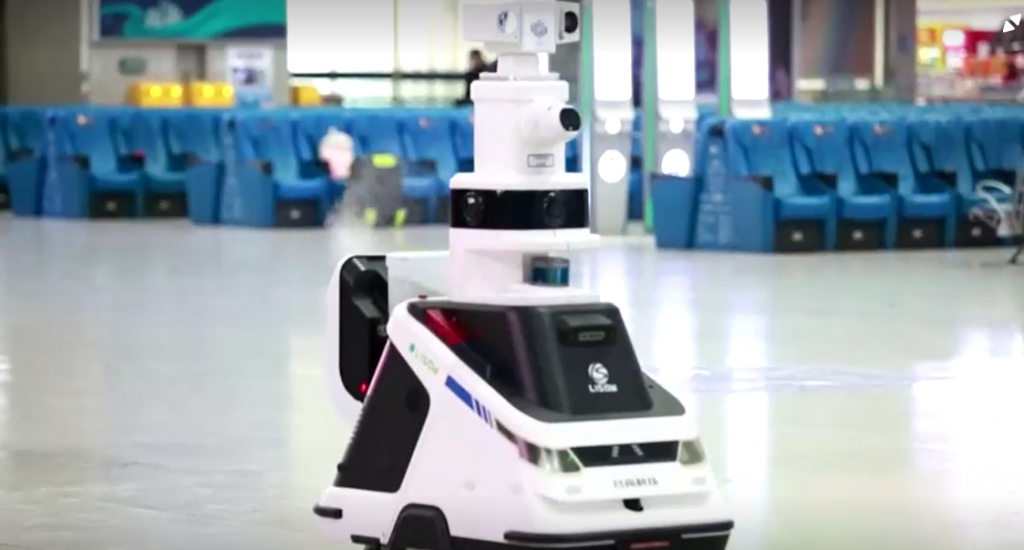 In the Chinese railway system during the "chunyun" (the so-called mass movement of citizens around the country during the New Year period), not only seating, but also standing places are sold. Moreover, some passengers have to stand for 48 hours in a row on long-distance trains. In this regard, in order to combat unsanitary conditions and coronavirus, it is necessary to observe especially strict disinfection measures. This year, the authorities promised to do everything possible to avoid the prohibitive crowding in transport, which is so characteristic of the Chunyun period.

In Sochi, the ski season was extended until the end of the May holidays

Military women awarded at Khmeimim Air Base in Syria

It became known how many Turks talk on the phone