In China, journalists were allowed to enter the territory of a field hospital for the first time

In China, the municipal authorities of the city of Wuhan (Hubei Province), the former epicenter of the planetary coronavirus pandemic, held a press tour for representatives of the media on the territory of a temporary infectious diseases hospital with 1,200 beds.

It was erected in just a week on the area of the former parking lot.

"And behind this door we have a passage to a special airlock," Feng Bilong, head of the nursing service of the Leishenshan Temporary Hospital, points out. "When the courier brought something to us - food or other parcels - then he entered the room through the outer door, left what he brought in the center of the empty room, and only after the door was closed behind him, it was possible to open another from the inside to pick up what was brought in. Patients had a separate passage to the airlock, and the medical staff have their own.

Now China fears the arrival of the so-called "second wave" of the virus, which can significantly differ tsya by nature from the first. Thus, Chinese researchers have already noted that those infected in Europe often complain about the loss of taste and smell. Nothing like this was observed in the Celestial Empire during the rampant pandemic. That is, the coronavirus can mutate, producing new strains with a fundamentally different set of distinctive features. 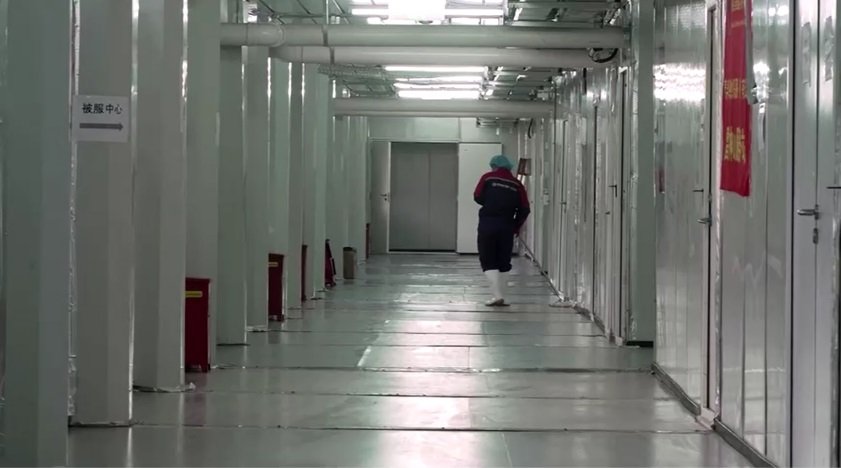 "We can't discount the risk of a second wave of infection," says Wang Qinchuan, director of the field hospital Leishenshan.

Chinese authorities reported that in the first ten days of April, 46 new cases of a new type of SARS were registered in Hubei province. At the same time, 42 patients arrived from abroad shortly before the virus was detected. According to a computer model simulation, the virus could claim more lives than World War I and World War II combined. That is why the Wuhan municipality has not yet completely closed and dismantled the empty Leishenshan Field Hospital - in this case, caution is paramount. 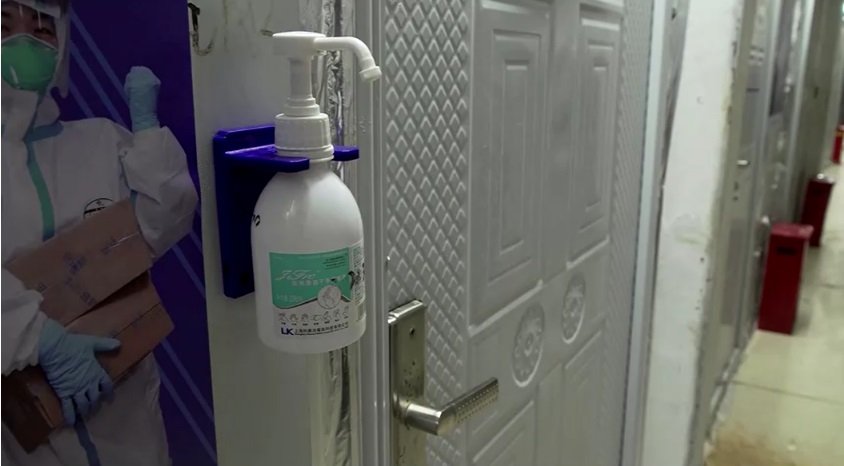 Anniversary festival "Days of the White Flower" opened in Yekaterinburg

In North Korea, restaurant staff disinfect the building inside and out

In China, COVID-19 is defeated

UAE residents dance on the Great Wall of China (Video)

China has declared the popularization of science a state goal

In the Urals, more than 200 Santa Clauses presented thousands of gifts to children

Tourists in Japan will be obliged to wear masks