In China, a rapid test for COVID-19 is taken in booths on the street

Medical booths for non-contact testing have appeared in China and other Asian countries.

China has developed a new type of equipment - special boxes with rubber gloves-manipulators, thanks to which doctors do not have to wear a full set of protective equipment when conducting nucleic acid testing to detect coronavirus. 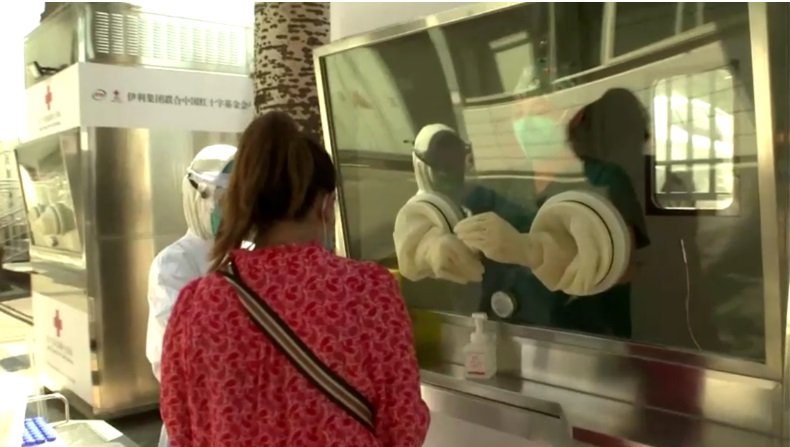 "Thanks to this new high pressure equipment inside the booth, we are no longer afraid of droplet infection," says Wang Liyong, deputy head of nursing at the Beijing Civil Aviation General Hospital. "Besides, we don't have to wear thick protective suits, so we work much more efficiently and can carry out many more fences. for testing.

According to the decision taken by the medical authorities, such booths for express smear sampling will soon be installed both in Beijing itself and in all urban agglomerations around the capital of China. Similar booths appeared in large settlements of the Republic of Korea, as well as in Israel. Tel Aviv reported that it took about a week to develop a secure non-contact testing booth in this state, and Israel is ready to supply them to other interested countries. 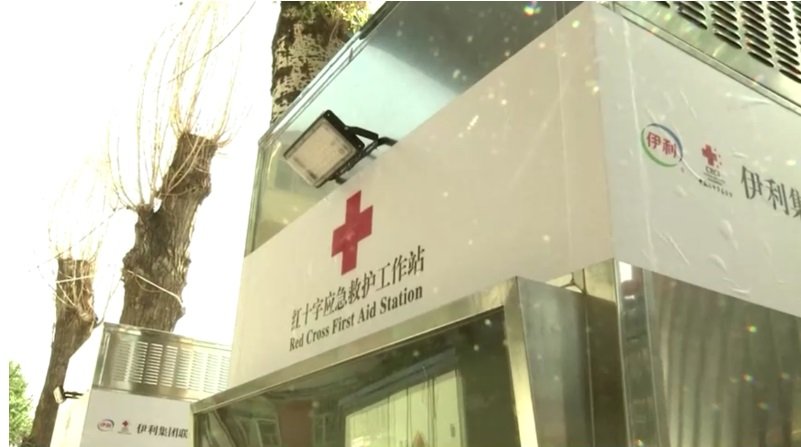 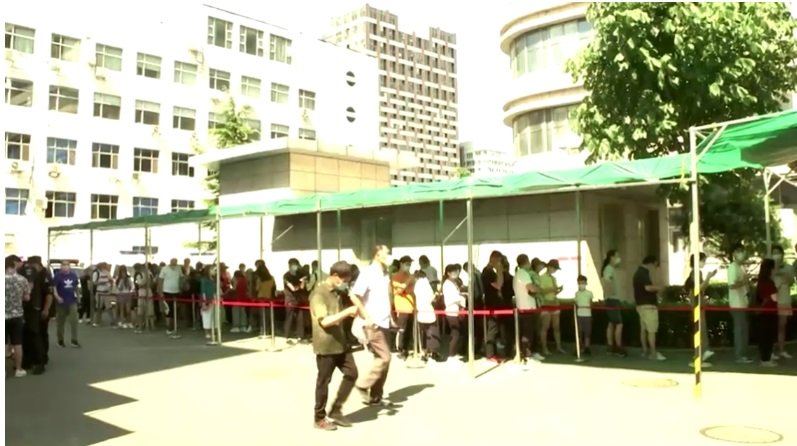 A baby has become a dollar millionaire in the UAE

COVID-19 vaccination to start on February 26 in Malaysia