In Bethlehem, believers celebrated Christmas in a chamber setting

The Latin Patriarch celebrated the liturgy in a half-empty church.

In Palestine, in the city of Bethlehem, on the night of December 24-25, the Latin Patriarch of Jerusalem, Pierbattista Pizzaballa, celebrated a solemn mass on the occasion of the Nativity of Christ, which Catholics celebrate according to the Gregorian calendar. 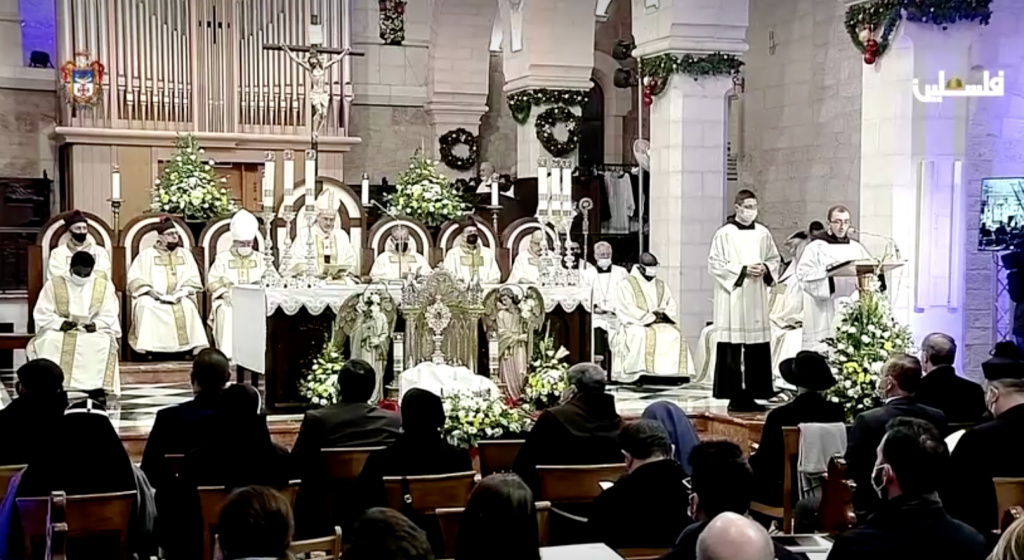 Usually, the president of Palestine, currently Mahmoud Abbas, is present at this solemn annual service. However, he did not attend the Christmas service this year. Those present also noted a smaller audience of believers than usual, which, of course, is associated with the coronavirus epidemic. However, the mayor of the city, Anton Salman, warned the public in advance that neither believers from other cities nor foreign pilgrims would be allowed to attend the liturgy this year, and the number of local residents would be strictly limited. 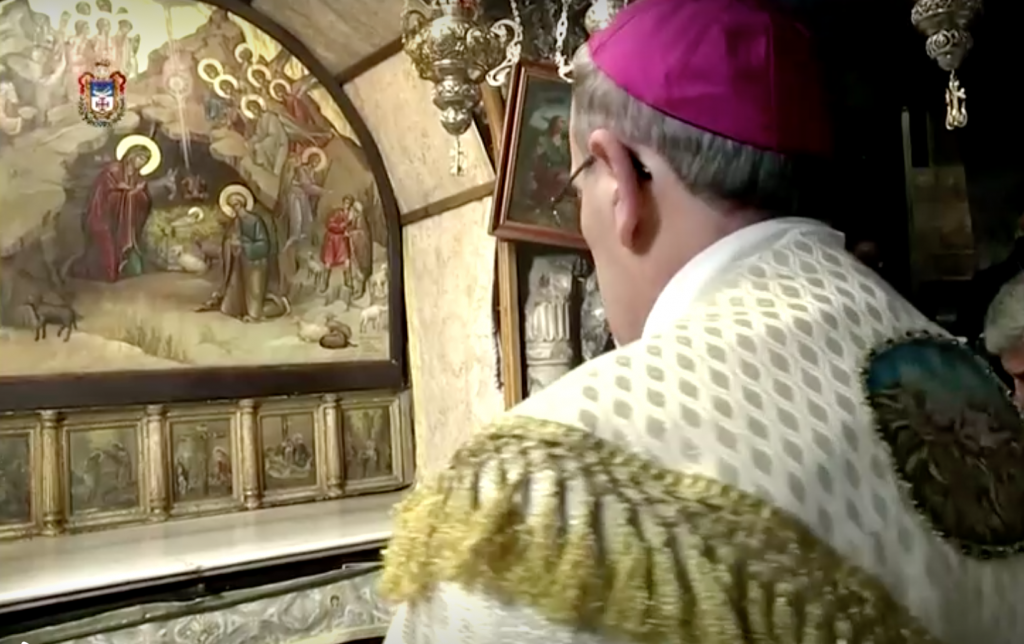 The 55-year-old Latin Patriarch himself recently contracted COVID-19. He has now made a full recovery and is doing well. 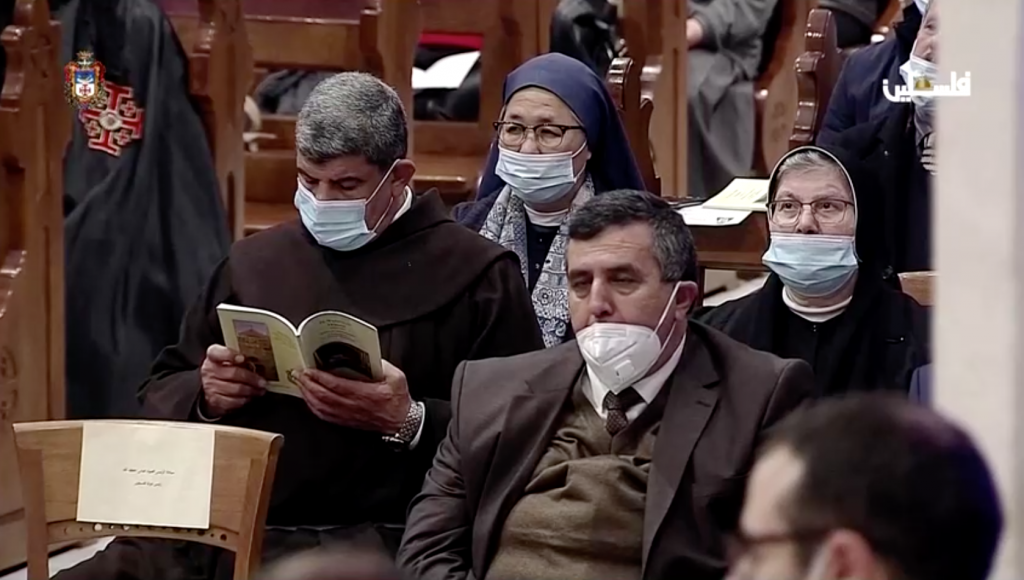 On December 25, Pizzaballa delivered the traditional Christmas sermon near the wall separating Palestine from Israel. 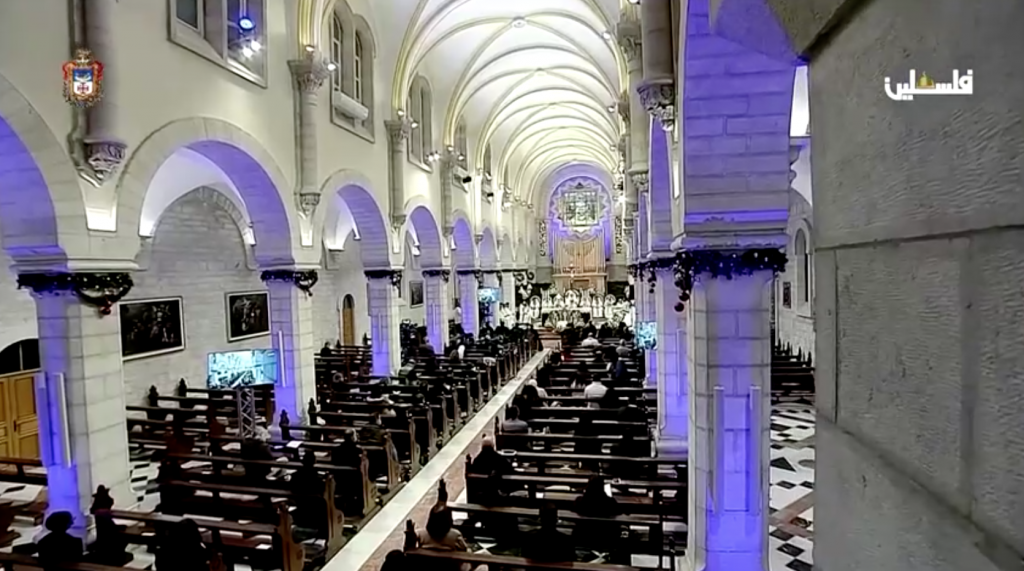 Since the beginning of the year, 10,000 compatriots have returned to the Novosibirsk Region