"Hot Snow-2020" was held in the Ust-Koksinsky district

This is a winter technical sports festival.

The holiday is designed to draw attention to the problems of reducing the number of Siberian musk deer. In addition, the festival promotes an active and healthy lifestyle.

The organizers were the administration of the Ust-Koksinsky district, the Katunsky Biosphere Reserve and the Federation for Technical Sports of Altai.

People came to try their hand at extreme sports participants from the Novosibirsk and Sakhalin regions, the Krasnoyarsk Territory and Altai. 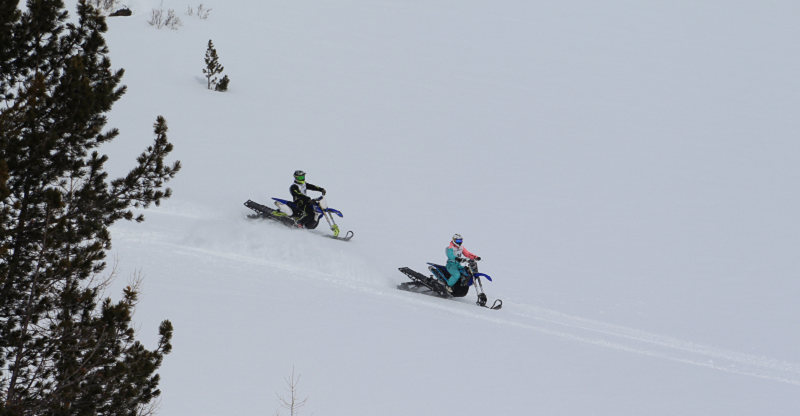 The first day of the sports festival was held on the territory hippodrome in the village of Bashtala. The participants fought for the Cups of the Russian Motorcycle Federation.

The races were held in the general start on snowmobiles and snowbikes on a looped track.

The guests of the festival were entertained by employees of the environmental education department of the Katunsky Reserve, as well as the Youth Club of the Russian Geographical Society, who prepared a game program - quizzes dedicated to the avifauna of the region and protected geography.

Young participants rode snowmobiles. The highlight of the event was a photo exhibition held within the framework of the first day of the festival, dedicated to the nature of the transboundary biosphere reserve "Greater Altai".

The second day of the competition took place on the Bashtalinsky proteins, where the strongest in the republican competitions in mountain sprint on snowbikes was determined.   ; 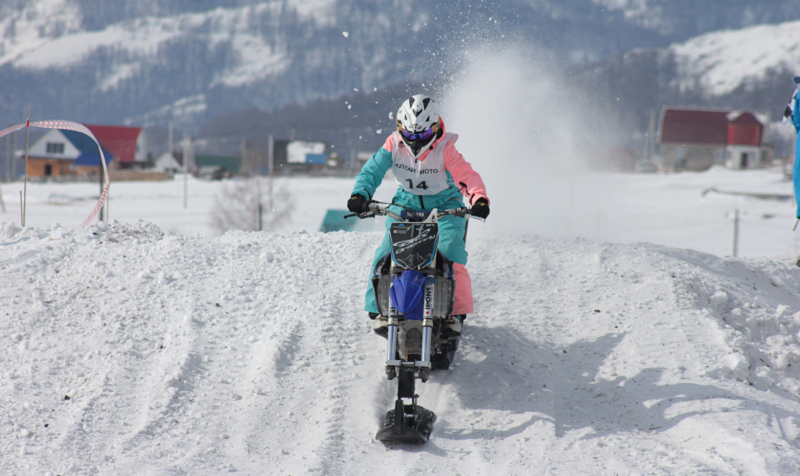 All winners and participants of the competition received certificates and valuable gifts from the organizers and partners of the festival. They were also shown a new film by Ivan and Svetlana Usanov "Wildlife of the Katunsky Reserve".

Saudi Arabia starts building the city of the future

Afghanistan has started large-scale immunization of the population

Russian servicemen became the first at the International Army Games

Friends for Leadership international community will take part in WEF-2021 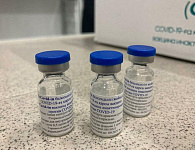 China to build artificial island for tourism and water sports