Hong Kong-based Cathay Pacific plans to operate non-stop flights on the route New York-Hong Kong bypassing Russian airspace, which will be the longest air route in the world.

Usually, Cathay Pacific aircraft flew through the Arctic, entering Russian airspace. But due to Western sanctions against Russia, a number of Asian airlines avoid flying over Russian territory.

When flying from New York to  Hong Kong airliners Cathay Pacific will cover a distance of  16,618 km in approximately 17 hours. Now, a non-stop flight from Singapore to New York (15,349 km) is considered the longest route, Bloomberg notes.

A representative of Cathay Pacific said that Airbus A-350-1000 aircraft will be used on the route.

Achievements of girls and women in education honored with UNESCO Prize

Acceptance of documents for a foreign passport began in Uzbekistan 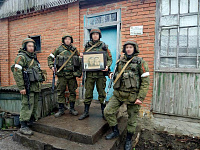 China high-speed train passengers can order food from the station

The Russian vaccine will be available on the Indian market 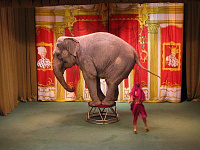