A press conference was held in Beijing, at which the official representative of the 5th session of the 13th National People's Congress Zhang Yesuitold about the achievements and plans related to vaccines against COVID-19. 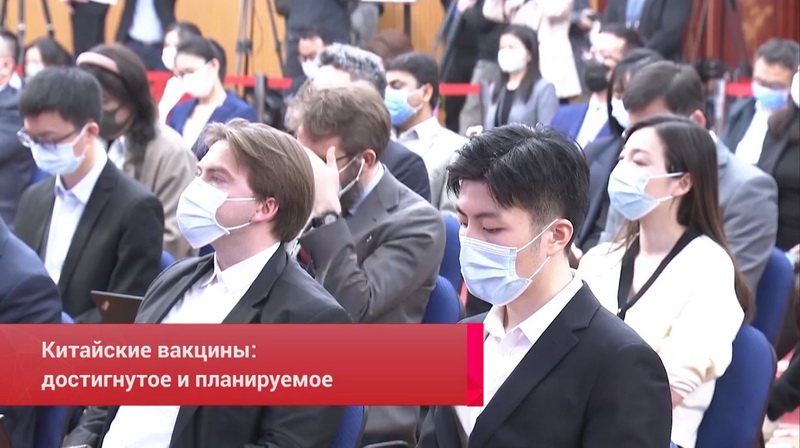 Zhang Yesui, official representative of the 5th session of the 13th NPC:

“Currently, China is the largest supplier of COVID-19 vaccines. China has provided over two billion doses of vaccines to more than 120 countries and international organizations. This is one third of the total number of vaccines used worldwide outside of China. Most of these 120 countries are developing countries. China's vaccines have been instrumental in building herd immunity, as well as bringing the economy and life back to normal. It also strengthened the confidence and determination of states to defeat the pandemic.”.

Zhang Yesui talked about China’s next steps towards cooperation with other countries in the field of vaccination. 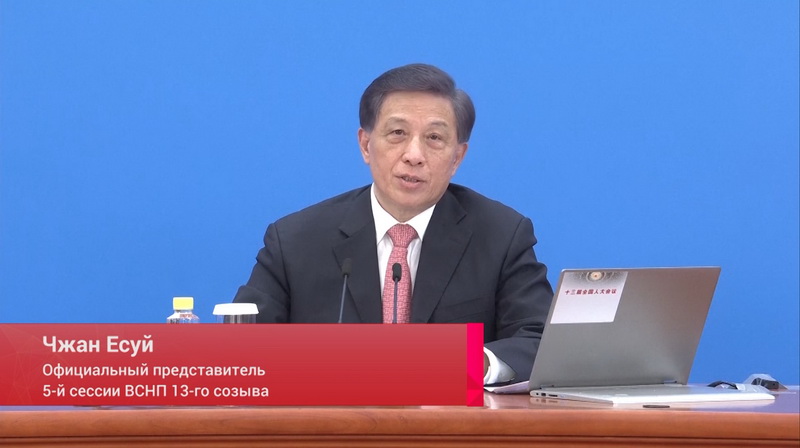 Zhang Yesui, official representative of the 5th session of the 13th NPC:

“China will continue to prioritize developing countries. Recently, Chinese President Xi Jinping announced the delivery of another 1 billion doses of vaccines to African countries to help the continent meet the African Union's goal of vaccinating 60 percent of Africa's population this year. In addition, China will also provide another 150 million doses to the countries of the Association of Southeast Asian Nations. China has always attached great importance to international cooperation in research and development, production and distribution of vaccines. Chinese companies are collaborating with many developing countries to co-produce vaccines, fill and package vaccines, and have signed agreements to produce more than one billion doses." 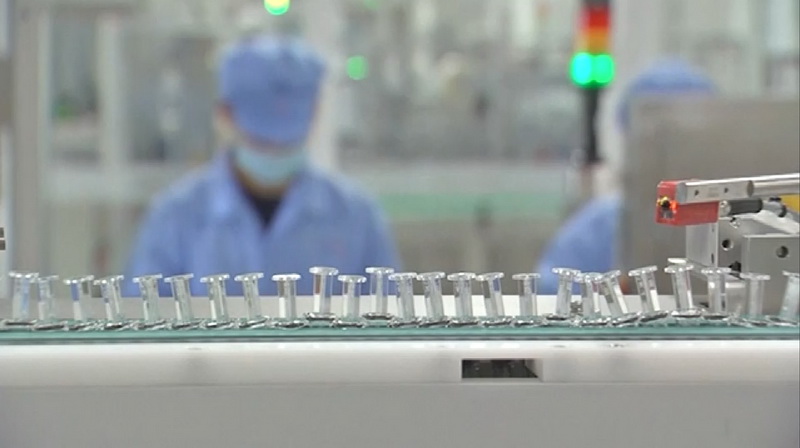 Currently in China There are three types of vaccines against COVID-19. The first type is inactivated vaccines, including those produced by Sinovac and Sinopharm. The second is an adenoviral vector vaccine, which was first developed by a research team led by Chen Wei, an academician of the Chinese Academy of Engineering, and then manufactured by CanSino. The third type is a recombinant protein vaccine. 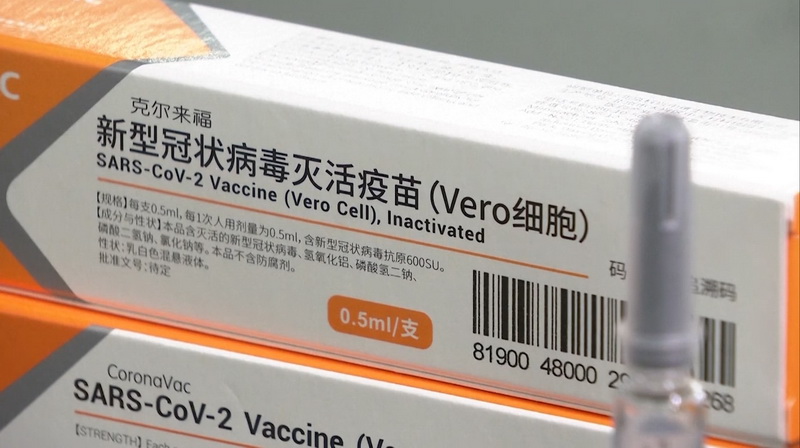 In China, people with disabilities have become more interested in sports

involvement of people with disabilities in sports. 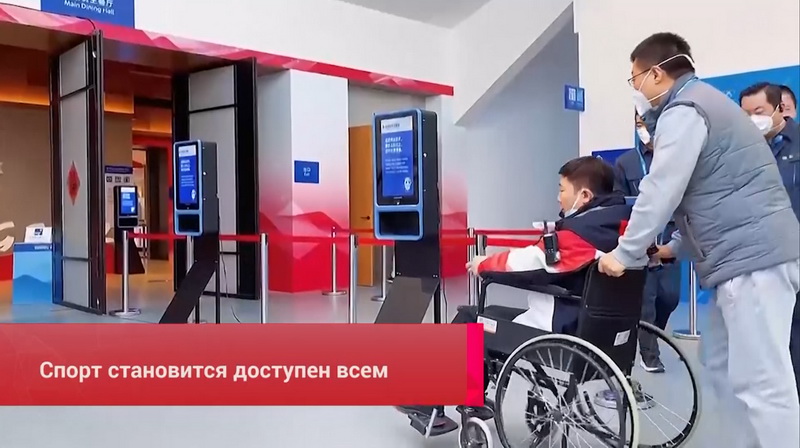 “I started using sit skis in 2015 and every winter I come to ski in Zhangjiakou and northeast China. I am delighted with the feeling of freedom, I am like the wind!

In China, the participation rate of people with disabilities in community-based cultural and sports activities has risen from seven percent in 2015 to 24 percent in 2021.

More and more sports and rehabilitation equipment is being installed across China. This should encourage people to engage in fitness and participation in parasports. 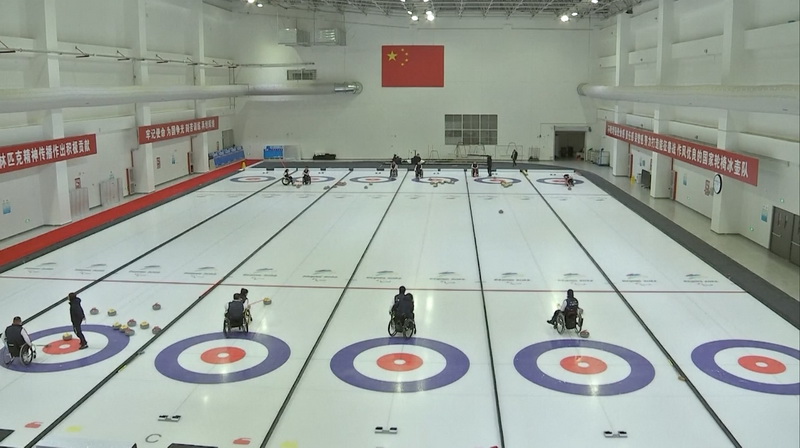 “We were not only provided with special equipment. We also have the opportunity to contact employees and receive professional instruction. Here we can do physical exercises, conduct rehabilitation trainings and even make new friends. We can enjoy sports just like people without disabilities.”

To enable people with disabilities to more comfortably participate in and watch the Paralympic Games at the venues of the Games added a number of barrier-free structures. In addition, the organizing committee has prepared an accessibility guide that sets out the requirements for equipment and services provided to participants and spectators. 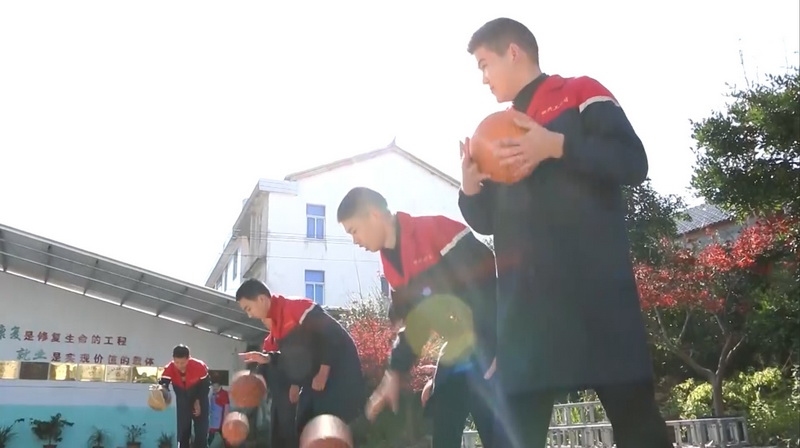 “We have established accessibility standards and rules that will promote social behavior based on respect, understanding and caring for people with disabilities". 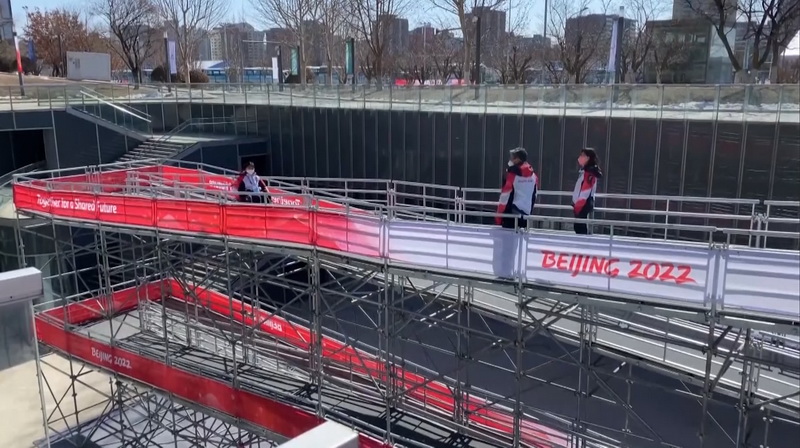 China has made significant progress in the development of parasports: since the country won the bid to host the 2022 Winter Paralympic Games in Beijing, the number of people with disabilities opportunities and those who go in for sports has grown exponentially. 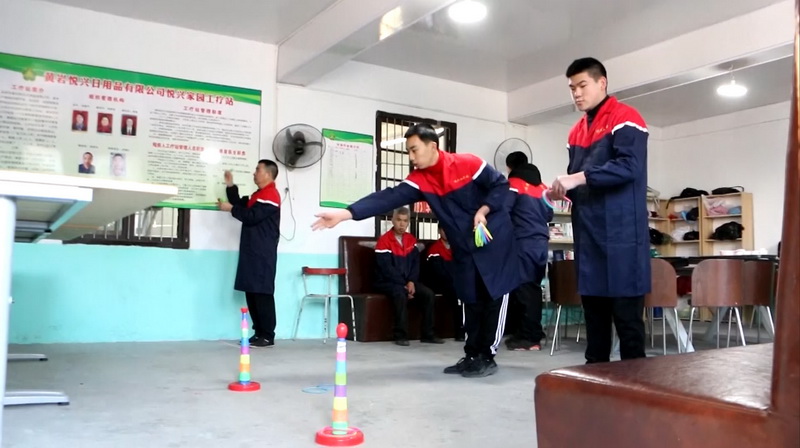 In Hainan province in the south China, one of the country's main winter vegetable growing areas, is in peak harvest season.
Farmers across the region have begun picking and selling peppers, pumpkins and beans. The daily production of vegetables in Hainan Province is over 20,000 tons. 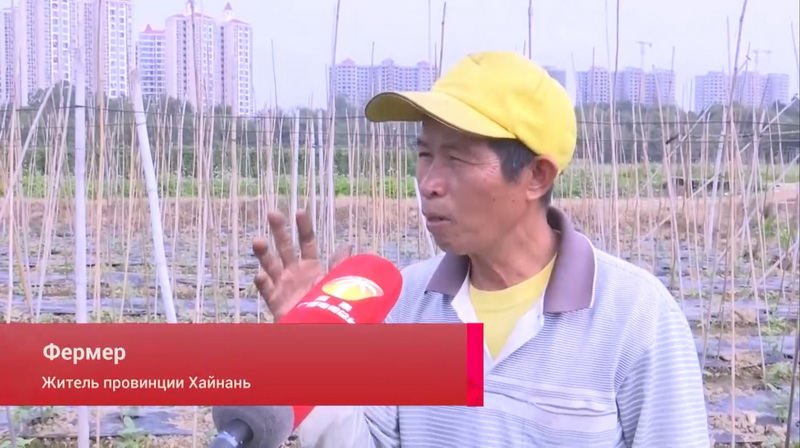 This year, farmers grow vegetables on almost 180 hectares of land. The harvest is expected to be over 5 million tons. 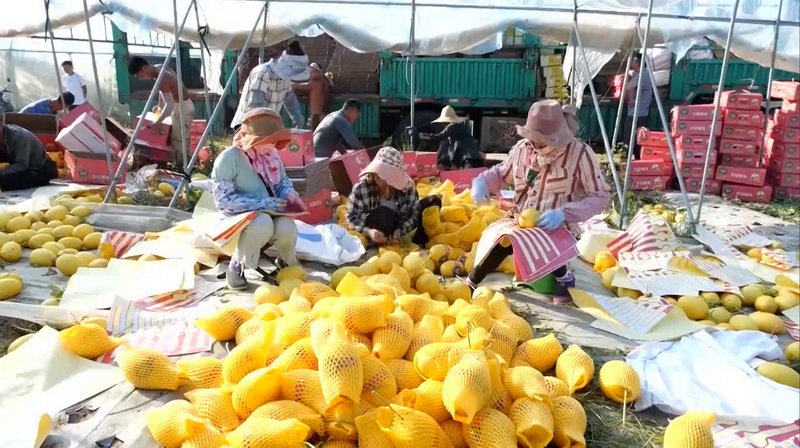 2022 is declared the Year of Ecology in Yamal

In Jerusalem, despite the ongoing pandemic, Catholics were able to celebrate Good Friday

Foreign Ministers of Syria and Iran to hold talks in Tehran

Magas is among the "smart" cities

More than 2.3 billion coronavirus vaccines have been given in China