The Chinese unmanned cargo plane TP500 made its first flight. The test lasted 27 minutes and was completed successfully. This is the first large airship of this type produced in China in accordance with all the rules of the country's civil aviation. 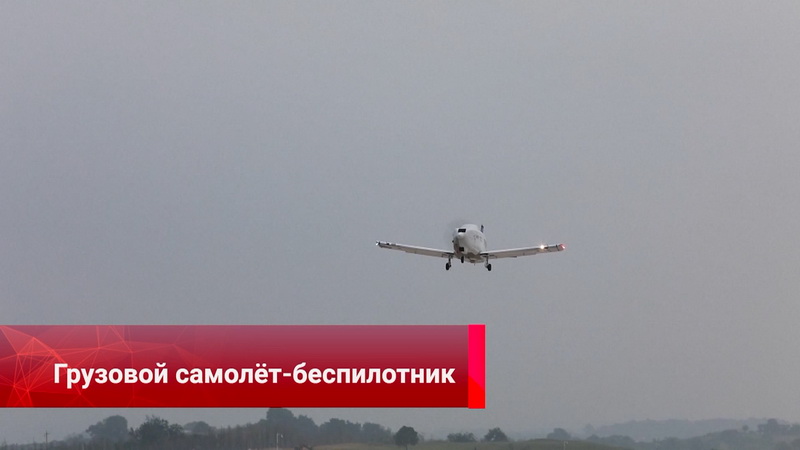 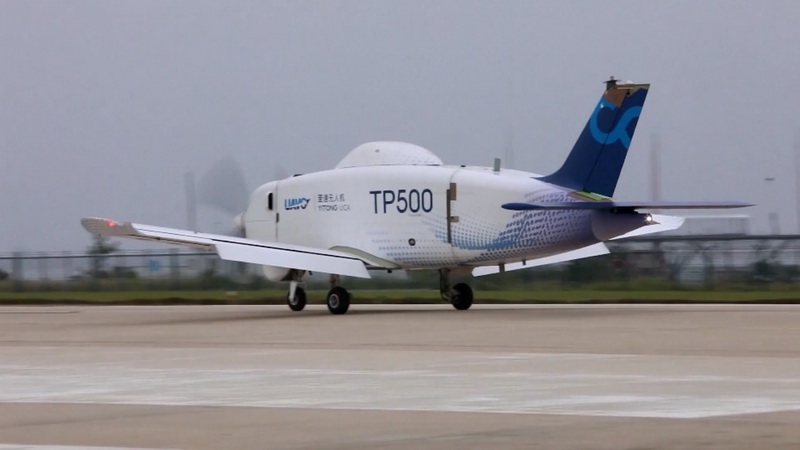 Summer migration of livestock has begun in Xinjiang

Shepherds of the Xinjiang Uygur Autonomous Region are moving their million-strong herds to new pastures. This is an annual migration: at the beginning of summer, nomads go to the lands with fresh grass and stay there until September. 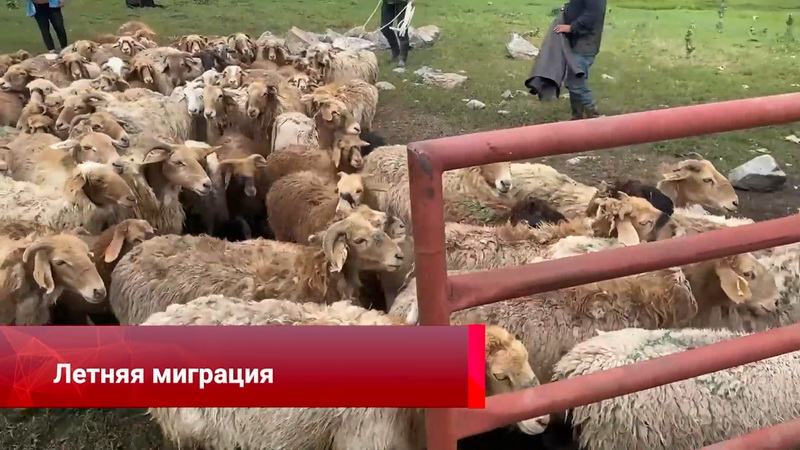 Before a seasonal trip, each animal is disinfected in a special bath. This helps protect livestock from parasites and other microorganisms. Shepherds receive support from local authorities: these are both professional consultations and substantial subsidies. 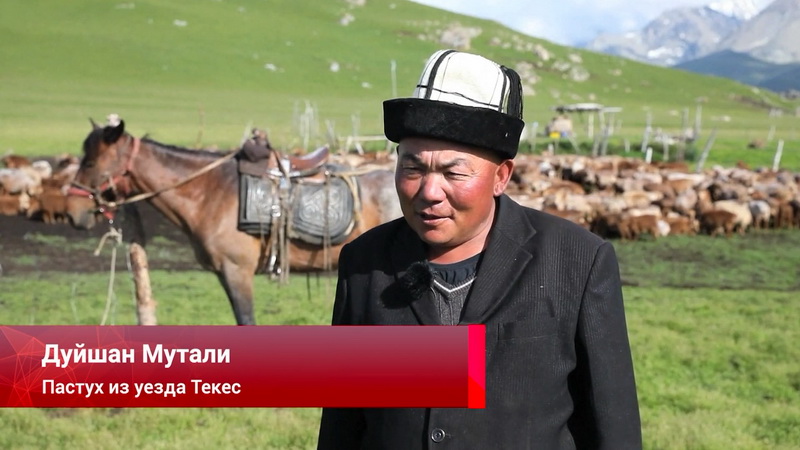 "Every year the government sends specialists in animal husbandry. They help us choose sheep that are suitable for breeding. A subsidy is provided for each sheep – about 400 yuan, and for a ram they give almost 1000. There are four people in my family, I used to earn about 40,000 yuan a year, and thanks to subsidies, my income has more than doubled."

Since 2012, grazing rules and pasture protection have been under special control in the Xinjiang Uygur Autonomous Region. 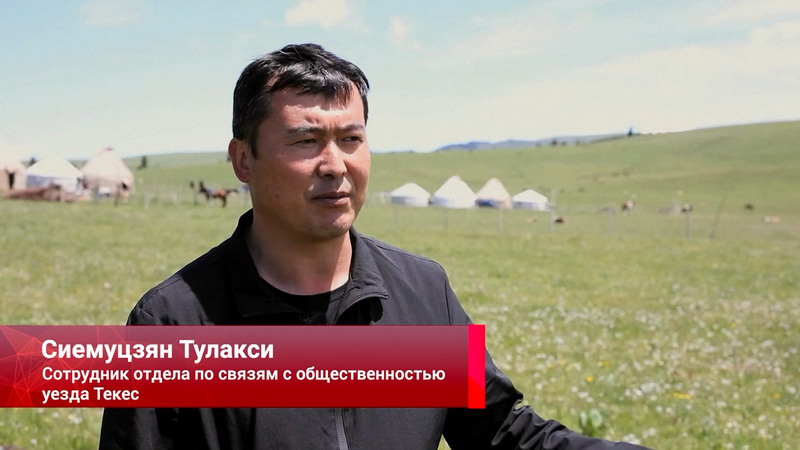 "There are fenced and unfenced pastures in Xinjiang. It is forbidden to breed cattle in fenced areas for five years. The authorities annually pay shepherds an allowance of 660 yuan for each hectare of such pasture."

Until 2025, the authorities of the Xinjiang Uygur Autonomous Region will annually allocate about 252 million yuan to further increase the income of shepherds and to ensure the safety of pastures. 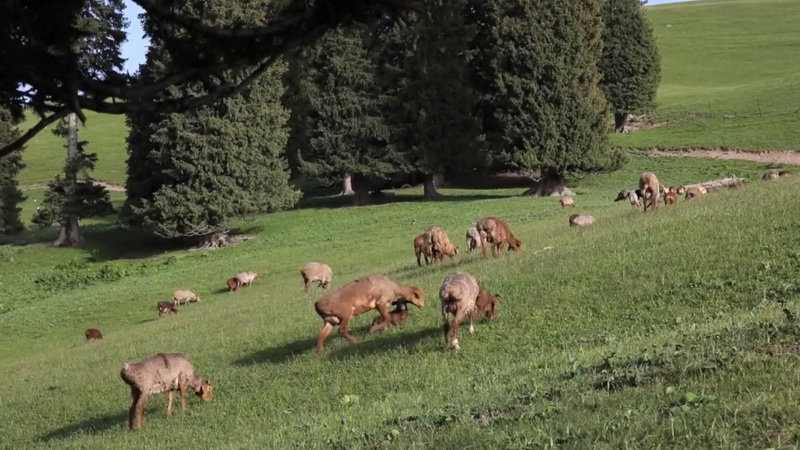 Zhengzhou and Chongqing were connected by railway

A new Zhengzhou–Chongqing high-speed railway has been launched in China. Preparations for the commissioning of the last of its sections – Xiangyandong–Wanzhou – began on April 25. Since that day, actions in emergency situations have been worked out here 45 times. And now the operational tests have ended. 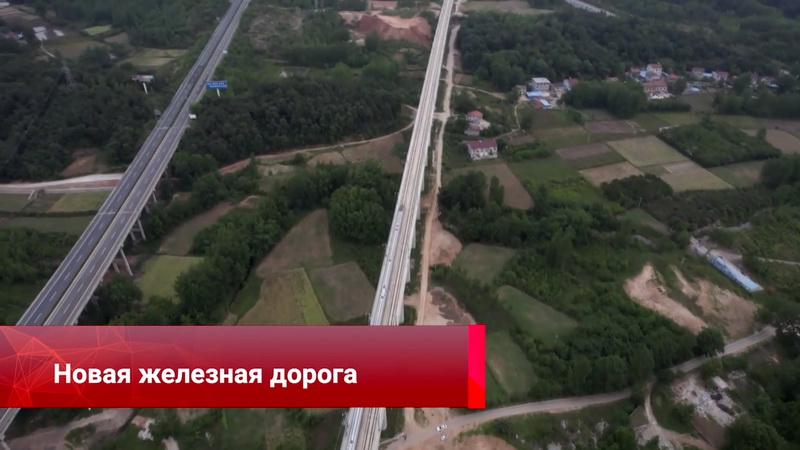 Wu Tao, Deputy Director of the Transport Department of the Wuhan Bureau of China Railway Group:

"The plot is complicated. We have checked everything – even the readiness to eliminate breakdowns and conduct emergency rescue operations. After testing, we made sure that this new section of road is ready for operation." 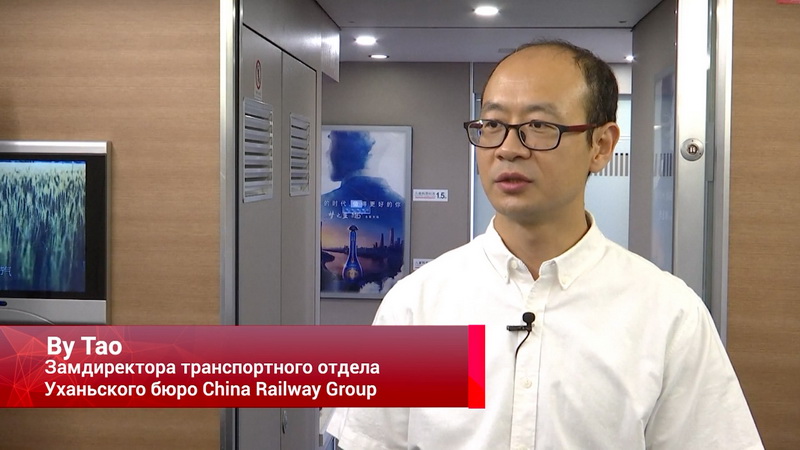 The estimated speed of the Zhengzhou–Chongqing high–speed railway is 350 kilometers per hour. More than 100 high–speed trains per day will run on the Xiangyandong-Wanzhou section. 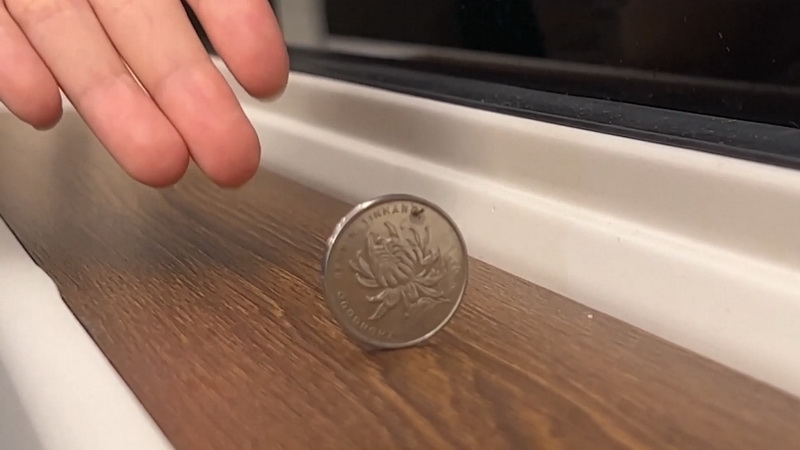 "Each adjustment of the sleeper will affect other parameters. This means that we need to control eight parameters within 0.2 millimeters. This is a very difficult job." 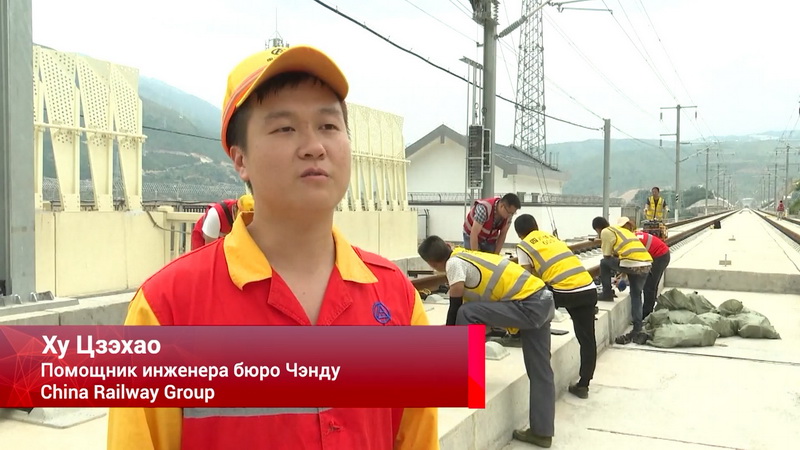 A high-speed railway with a total length of 1,068 kilometers connects Chongqing and Zhengzhou, the capital of Henan Province, and also passes through Hubei Province in central China. The new transport line connecting the southwestern, central and northern regions of China will improve passenger transportation and accelerate the economic development of these regions. 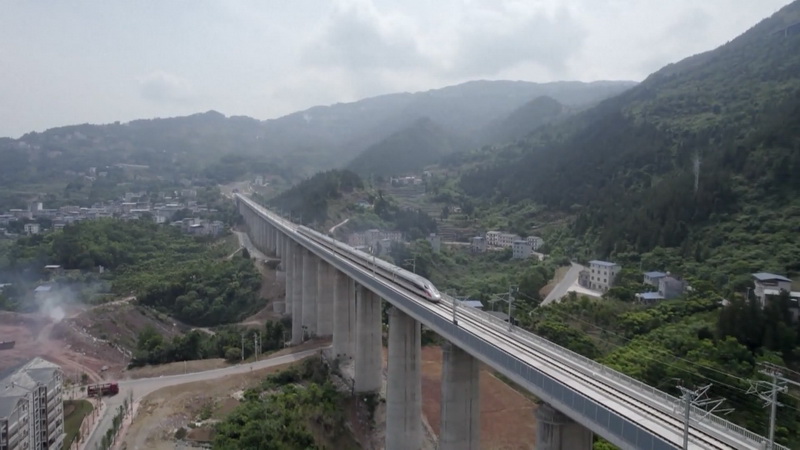 Foresters take care of green areas in the Changbaishan Mountains

ZK: Foresters take care of valuable green areas in the Changbaishan Mountains in Jilin Province. Mosquito bites, sudden rains, slippery forest soil – something that caretakers often face, but difficulties do not frighten them. For the best protection of the forest, employees are divided into groups. Any emergency situation is immediately fixed. 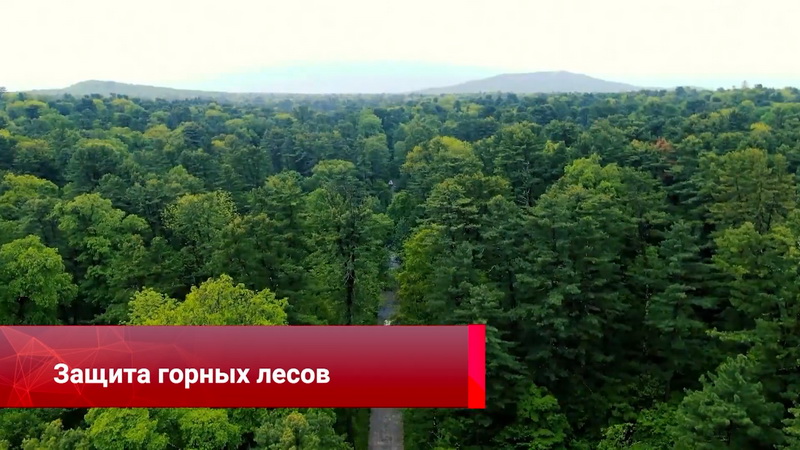 "We patrol the mountain every day, take care of every tree and every plant. We have become attached to this forest." 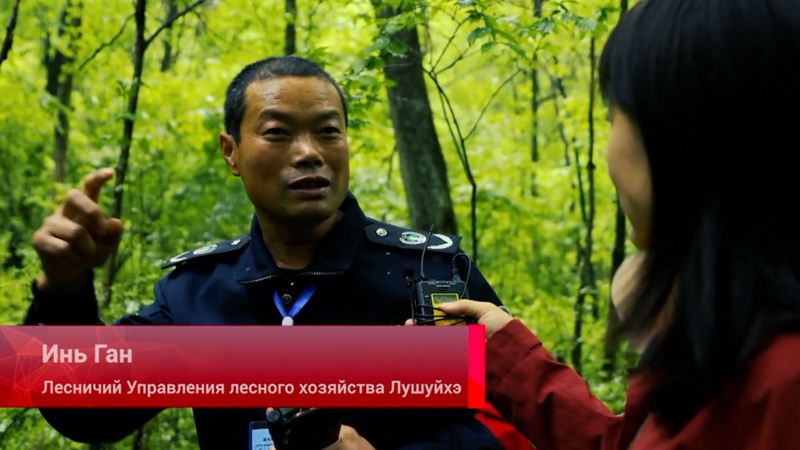 Changbaishan Mountains at different heights are painted in different colors depending on the time of year. Above 1600 meters above sea level, a dense coniferous forest prevails, there is high humidity and a lot of moss grows. At an altitude of 1700 to 2100 meters – there are birch groves. And at an altitude of 2300 meters – the tundra zone begins. The natural diversity lifts the mood of foresters. 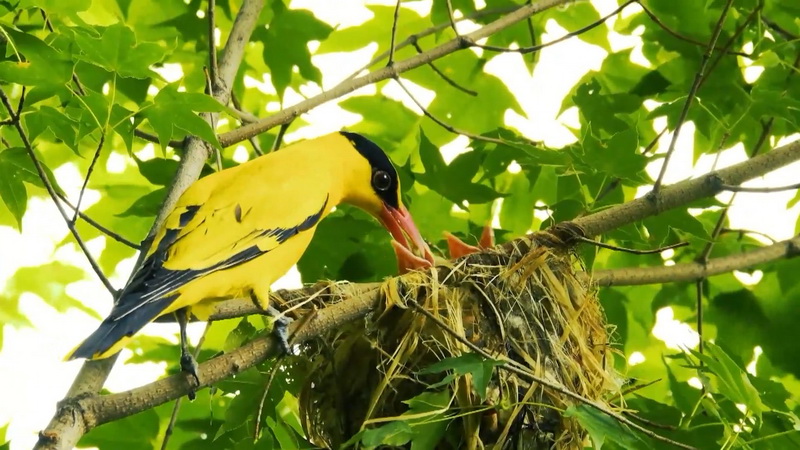 "When we get tired of patrolling, we take pictures of flowers and plants on our phone. It gives us strength. Beautiful flowers are blooming – and we are in a good mood." 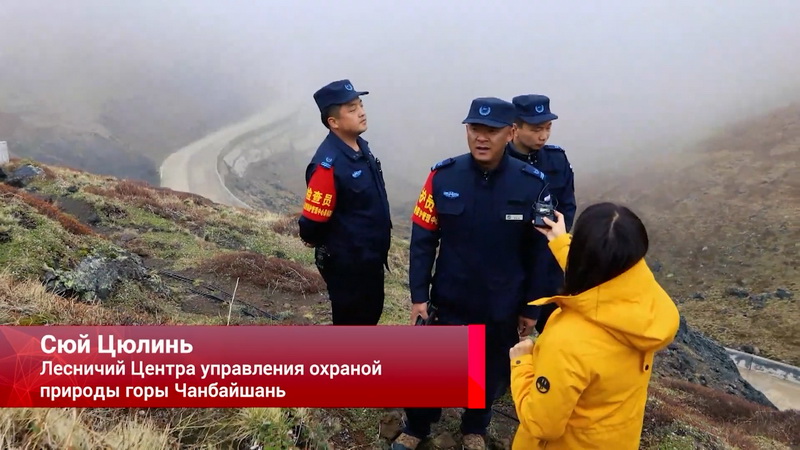 The Changbaishan Mountains are located in the southeast of Jilin Province on the border of China and the Democratic People's Republic of Korea. It is a state reserve and one of the most famous mountain ranges in China, rich in natural resources. 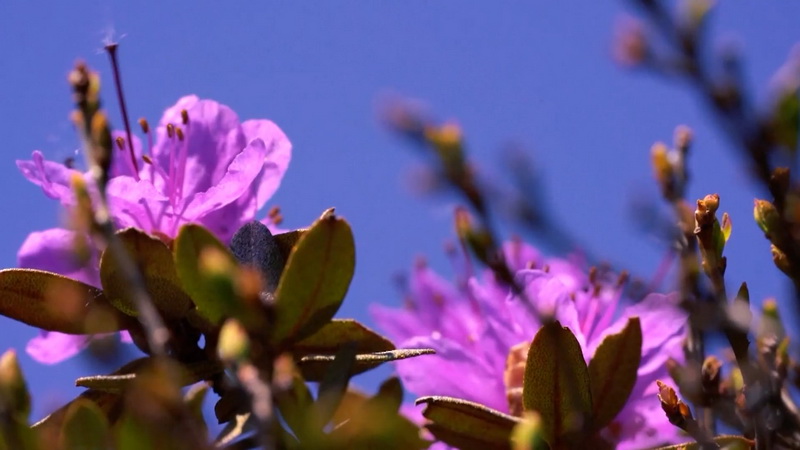 Koreans come up with a high-tech filtering mask