Media resource "Greater Asia" and the Foundation for the Development of Modern Diplomacy have agreed on cooperation. & nbsp;


The leaders of the two organizations signed an agreement on joint provision of information and consulting support for projects aimed at the development of modern diplomacy. 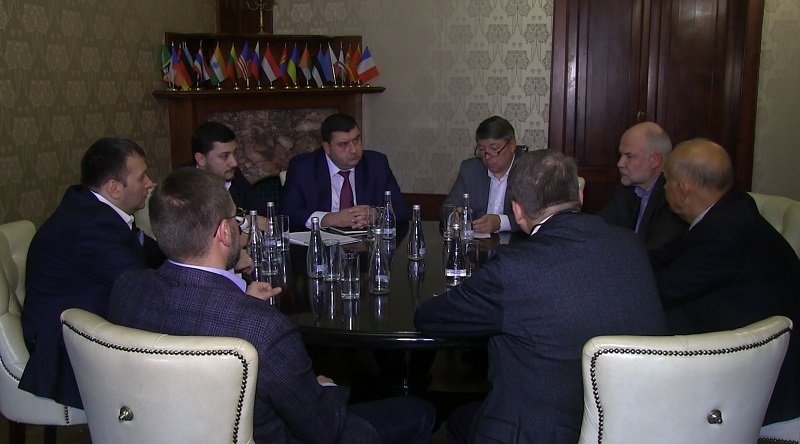 “Today is a very important day as we have signed an agreement with Greater Asia ". We consider this holding to be one of the foreign policy media leaders, a serious information platform and we look forward to professional coverage of the activities of the Modern Diplomacy Development Fund in general,” says Amram Petrosyan, President of the Modern Diplomacy Development Fund.

The Foundation for the Development of Modern Diplomacy has a wide range of partners, including foreign ones. One of the key activities of the Fund is economic and humanitarian cooperation. Common ground between the two organizations has been found. Media resource "Greater Asia" pays special attention to the positive agenda as opposed to negative trends. The creative position of the TV channel coincides with the policy of the Foundation, it is aimed at promoting social, cultural, educational, scientific and managerial programs in the field of international relations. One of the largest projects of the TV channel and the website is related to the coverage of the life and work of Russian compatriots living abroad. 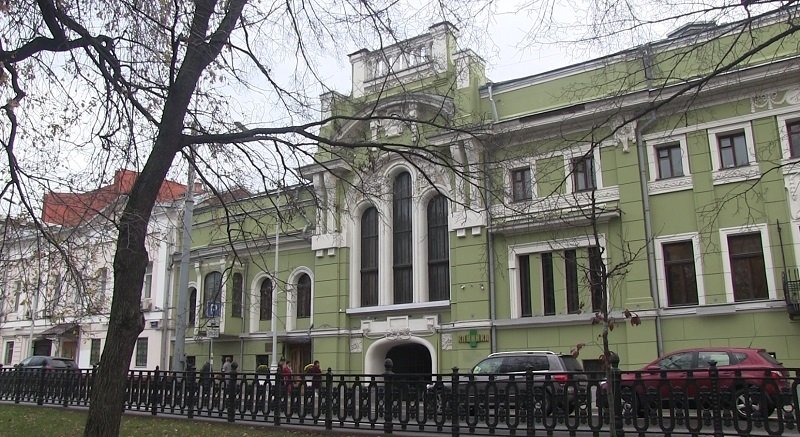 “We create a positive agenda, which is rare. We have made a very large project "Compatriots" - this is a global topic, because people unite countries, continents, and our compatriots live in all countries, somewhere more somewhere less, and, unfortunately, the resources that systematically work in this there is no direction, we are one of the few.  Providing a media platform, a platform for promoting those positive trends and views is one of the directions. There are other important areas that we can implement as part of our joint activities. This is the support of young talented Russians who are building their relations in Asia and Europe,” emphasizes Alexander Lebedev, General Director of the TV channel and the website “Greater Asia”. 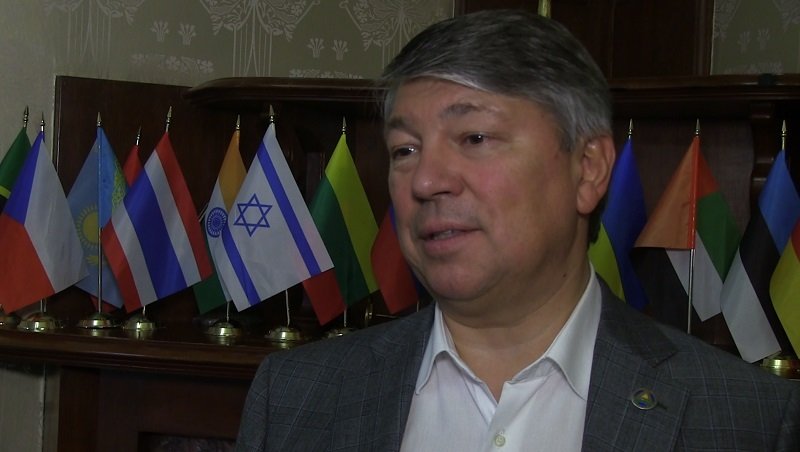 The Foundation for the Development of Modern Diplomacy initiated the Russian competition "Leaders of the 21st century". This educational project will provide participants with knowledge that they can apply in practice in the context of Eurasian integration. "Greater Asia" will become a serious support in promoting the competition in the media space. 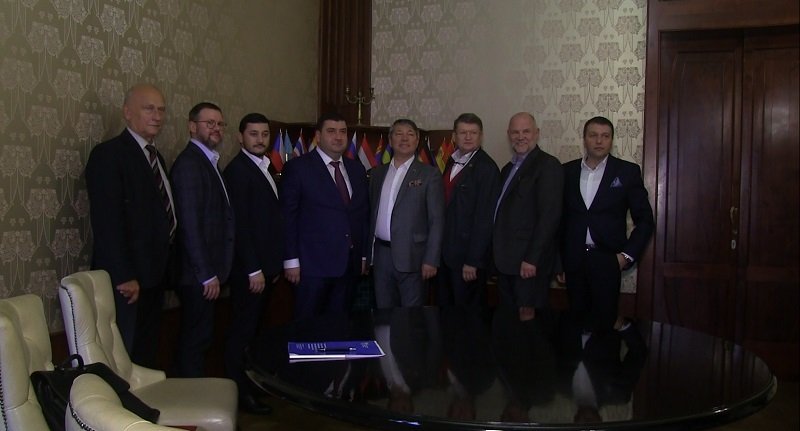 “Not only we, but also our partners are interested in information support. They will look for an opportunity to build relationships with "Greater Asia" - both the site and the TV channel, they will see themselves as participants in the media agenda. We are ready to act as a bridge: we will in practice promote the interests of “Greater Asia” and offer a media group as an information partner, which has established itself as a very reliable partner, especially in terms of positive news,” adds Dmitry Perlin, Vice President of the Foundation for the Development of Modern Diplomacy /b>. 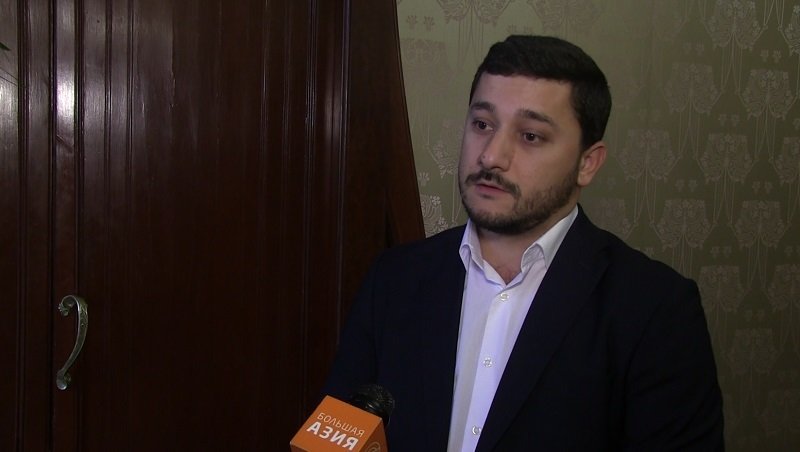 < br>
The signing of an agreement between the media resource "Greater Asia" and the Foundation for the Development of Modern Diplomacy can be called historic. The first step towards cooperation was made in a significant place - in the mansion of Pyotr Smirnov. This place is perfect for negotiations and conferences. The manager of the mansion Yana Zemtseva gave a tour of the house and spoke about the history of the old halls. The fates of millions of people were decided in these rooms, and this tradition remains unchanged to this day. 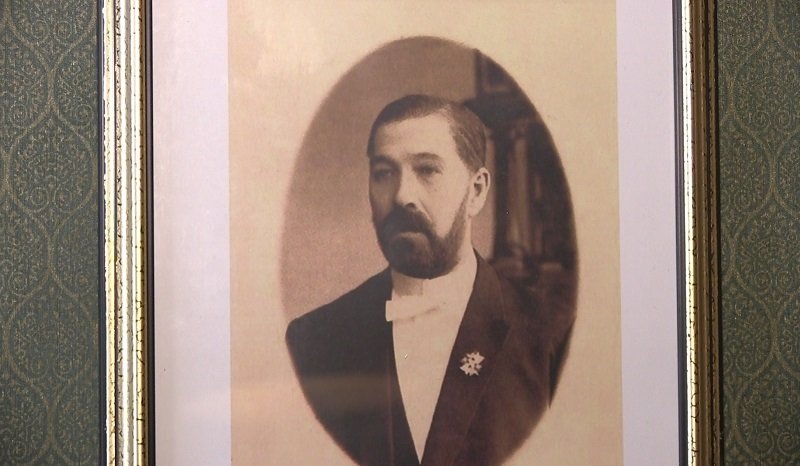 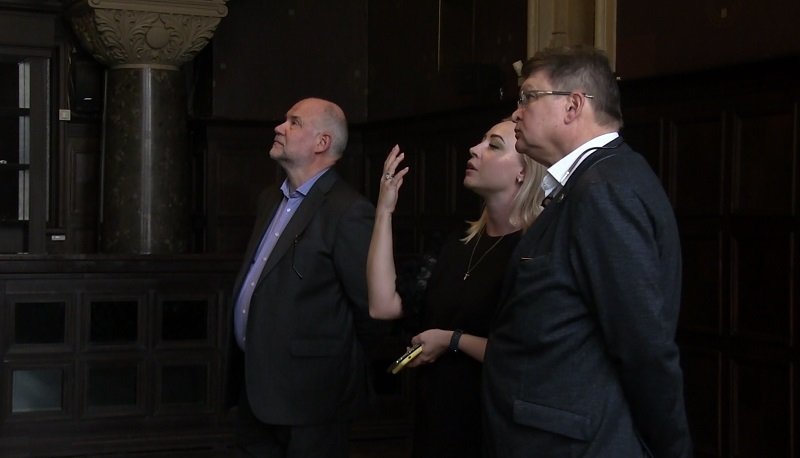 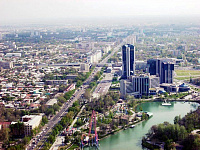 Over 30 million Russians completed the full course of vaccination