The first compressed air energy storage facility in China has been connected to the power grid in Jiangsu Province. It is pumped under pressure into a salt cave located directly under the installation, and then, as necessary, fed to a generator to generate electricity. The sealed salt cave is located at a depth of about 1000 meters and has a volume equivalent to 105 pools. 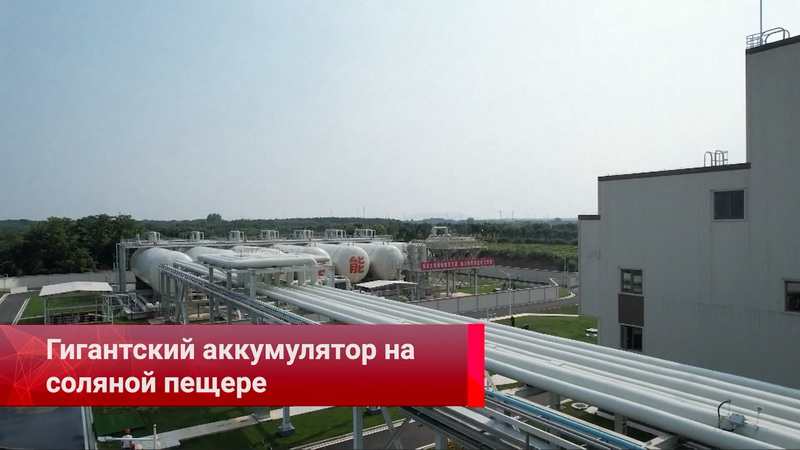 Lei Zhen, Chief Engineer of the Electric Power Dispatching Department of Jiangsu Province of the State Grid Corporation of China:

"Connecting this station to the grid will counteract peak loads in our regional power system. The grid will now use more clean energy – wind and Solar. We are currently improving the working mechanism of the compressed air energy storage facility to make it possible to commercially use this technology on a large scale." 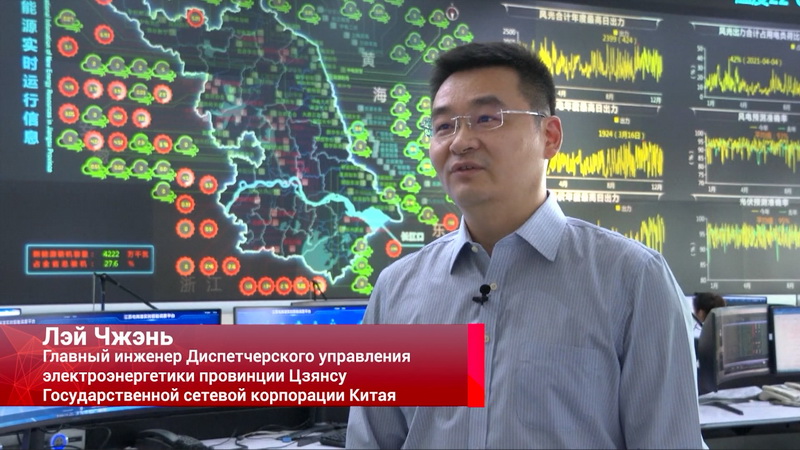 In the process of air compression, heat is released, which is stored in a salt cave. It is used to heat the air, which increases the efficiency of the power plant from 20 to 60 percent. 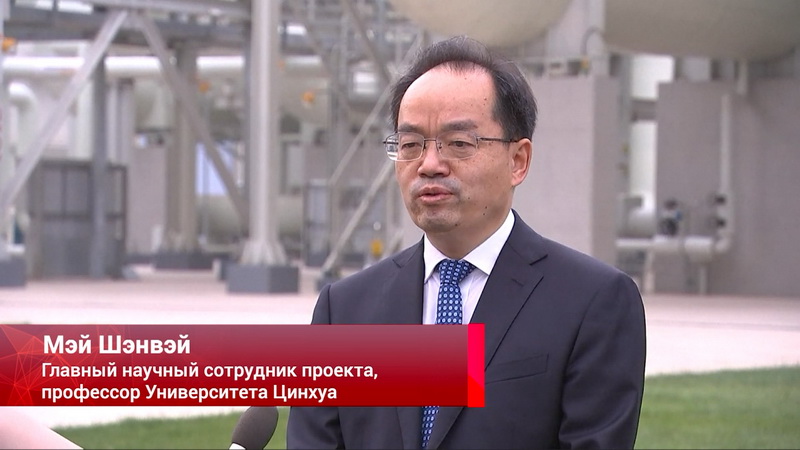 The power plant in Jiangsu was the first in the world to generate electricity from compressed air with zero carbon emissions. 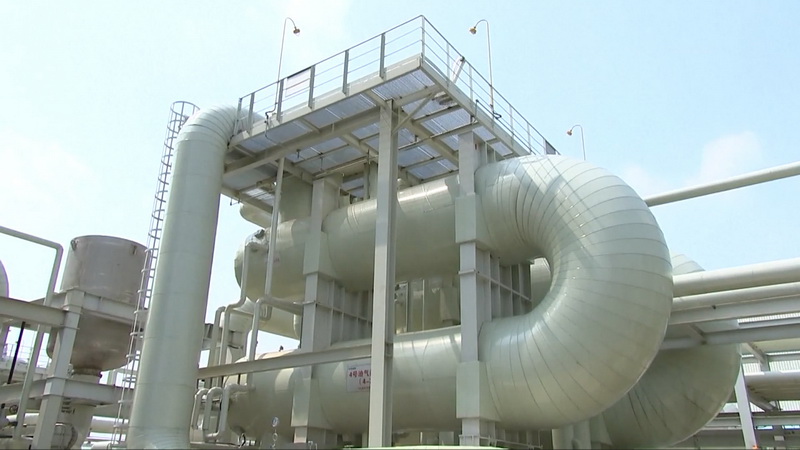 China's own technologies solve the issue of the country's energy security

China has made significant progress in the development and implementation of technologies that turn coal into olefins. These materials are used as raw materials for plastics, as well as for the production of tires, shoes, clothing and jewelry. 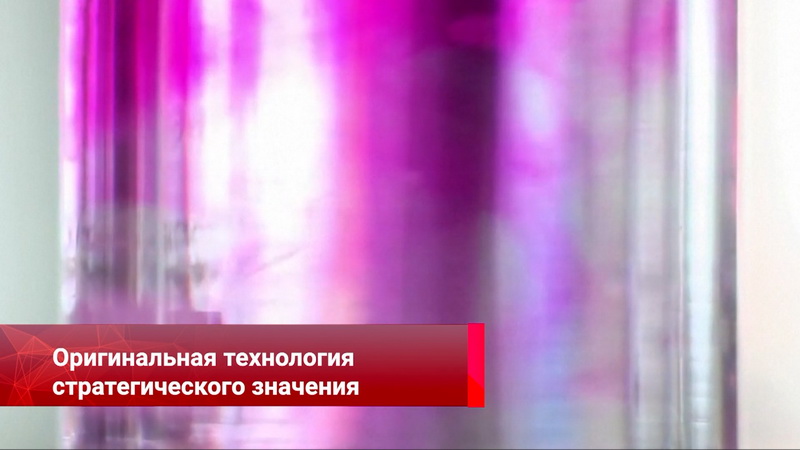 The academician is rightly considered to be the main ideologist and engine of the process of industrial processing of coal into olefins in ChinaLiu Zhongming. 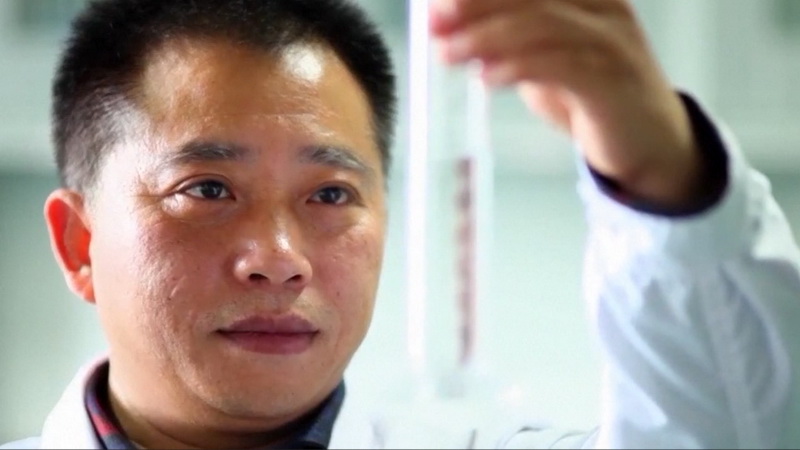 Liu Zhongmin, Director of the Dalian Institute of Chemical Physics:

"China has relatively rich coal reserves, and for decades people have been working hard on the problem of extracting products from it, usually obtained from oil. The project is of strategic importance and is a matter of energy security, as it gives us the opportunity to produce raw materials from our own resources." 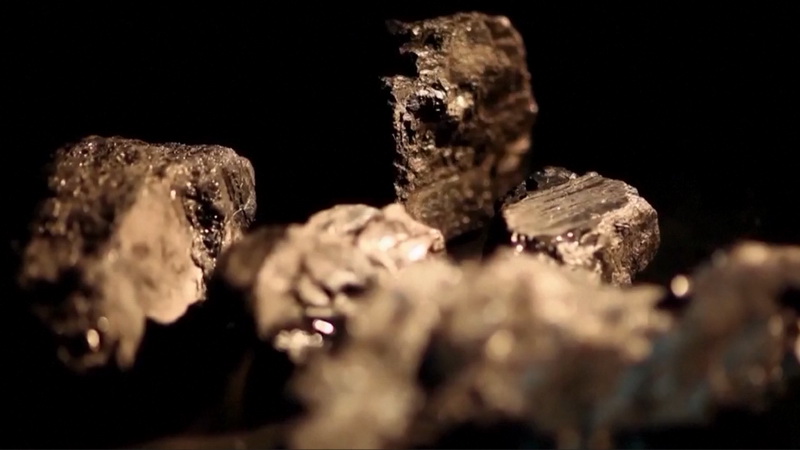 After initial success in converting olefins from methanol in the laboratory, in 2004 Liu and his team launched a pilot project to test an industrial plant for this process. The facility was located at a chemical plant in Weinan City. For about 700 days, the scientists were at the plant to ensure the smooth operation and safety of the experiment. The success of the world's first industrial plant for processing methanol into olefins with a capacity of 10 kilotons per year was the beginning of commercial production. 75 tons of methanol were produced daily at the new plant. 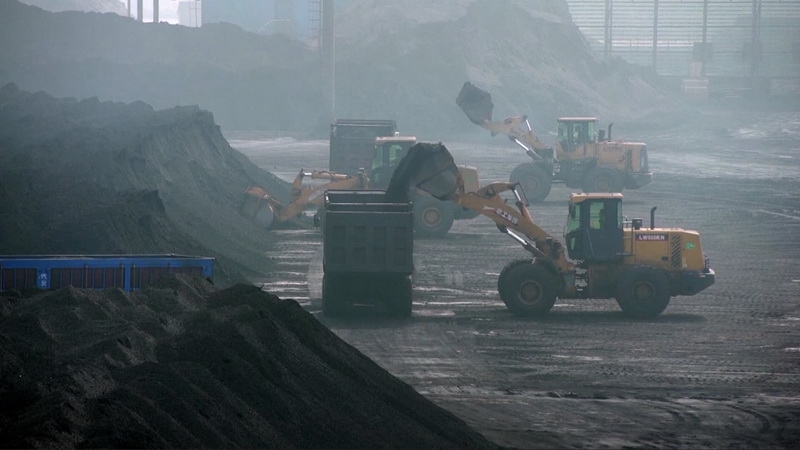 In 2010, China opened the first olefin coal processing plant in Baotou city. Since then, Liu and his team have continued to improve methods for converting methanol into olefins. The currently existing methods are already the third generation of these developments. 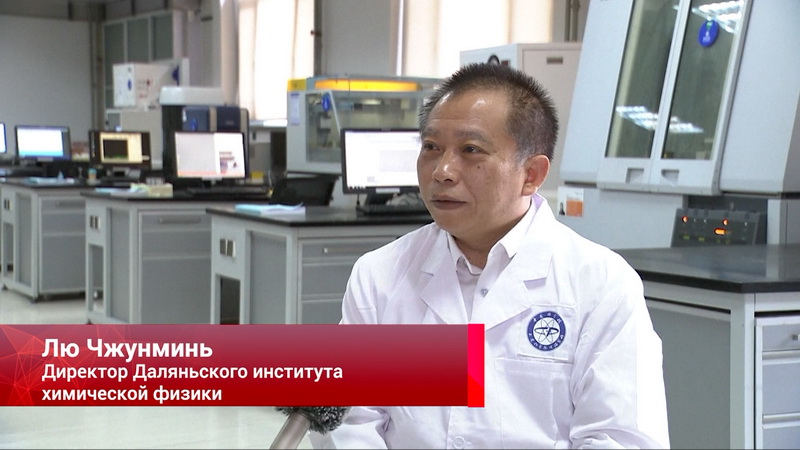 Liu Zhongmin, Director of the Dalian Institute of Chemical Physics:

"The project is of strategic importance for the country. It is our duty as scientists to solve a scientific problem and industrialize technology. At this stage, we can say that we have contributed to the development of the country."

Team workLiu Zhongmin promoted the development in China of the industry of converting coal into industrial chemicals, worth hundreds of billions of yuan. 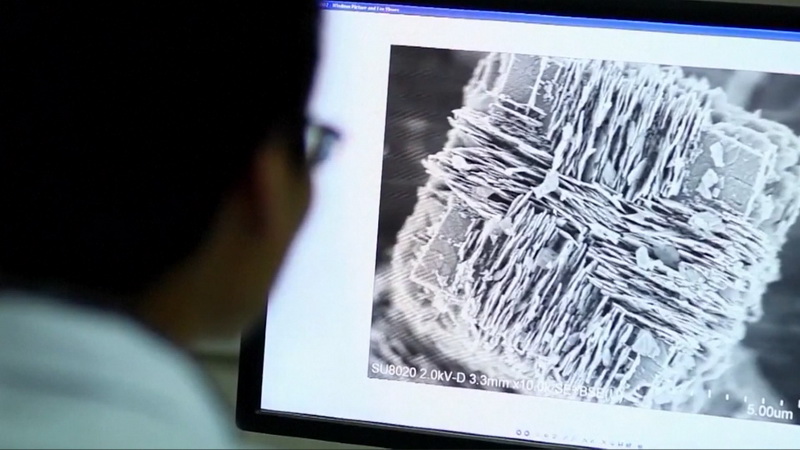 China's first unmanned research ship was launched in Guangzhou. After passing the stage of equipment installation and testing, the new vessel will be put into operation by the end of this year. The drone ship, dubbed "Zhuhayun", has a length of 88.5 meters, a width of 14 and a depth of 6.1 meters, a design displacement of about 2,000 tons and a maximum speed of 18 knots. 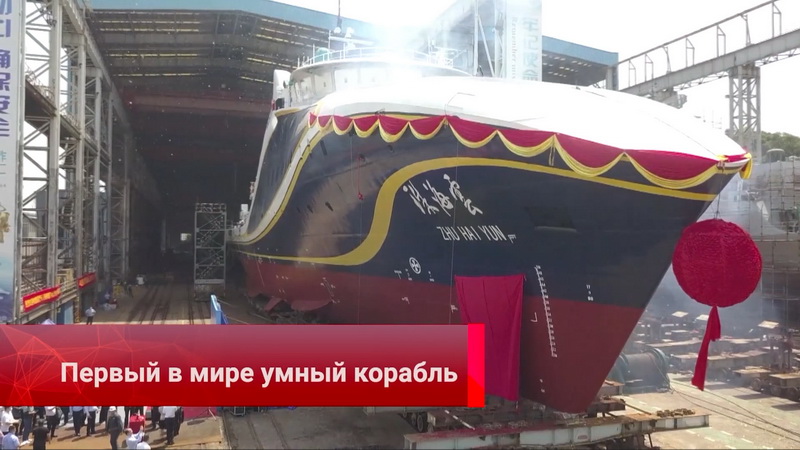 "Behind me is the world's first smart ship. It can carry more than 50 different unmanned systems, including boats, aircraft and underwater drones, necessary for conducting a comprehensive ocean expedition. With this ship, we can perform actions that were previously either unavailable or ineffective." 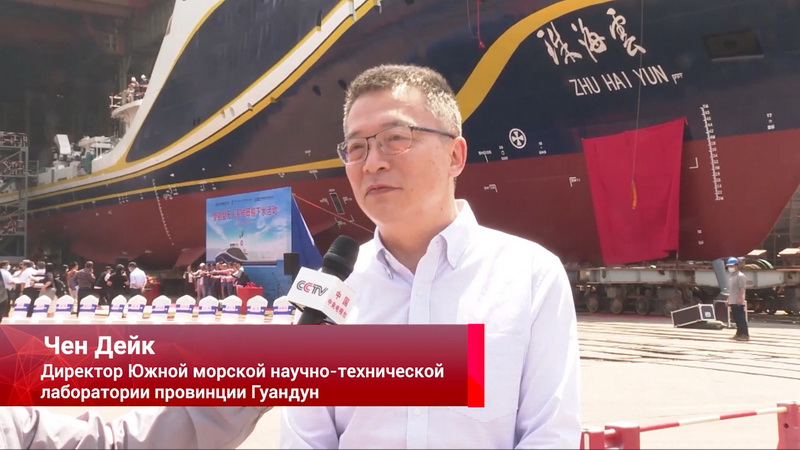 Unlike conventional research vessels, this ship has a wide deck and can not only transport, but also deploy and return various types of unmanned systems equipment for air, sea and underwater navigation. 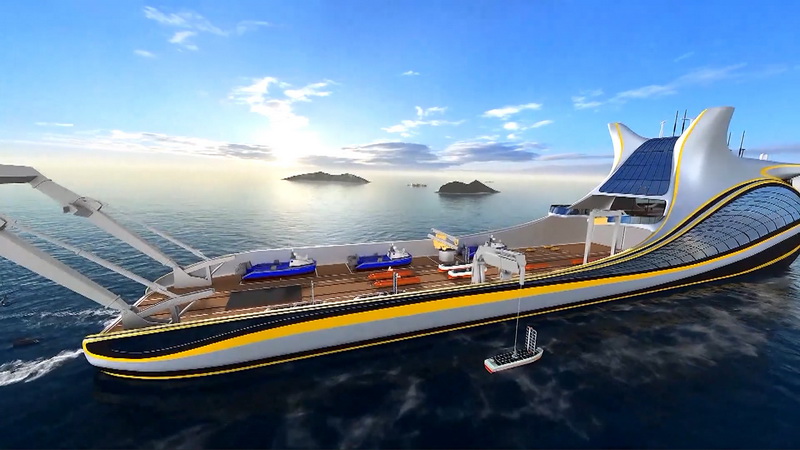 "The hardware of the ship has all the means for deployment, communication, remote control and security of unmanned systems. The software has the necessary command system for all devices to work together. Intelligent and unmanned technologies will allow us to perform scientific tasks in various extreme conditions." 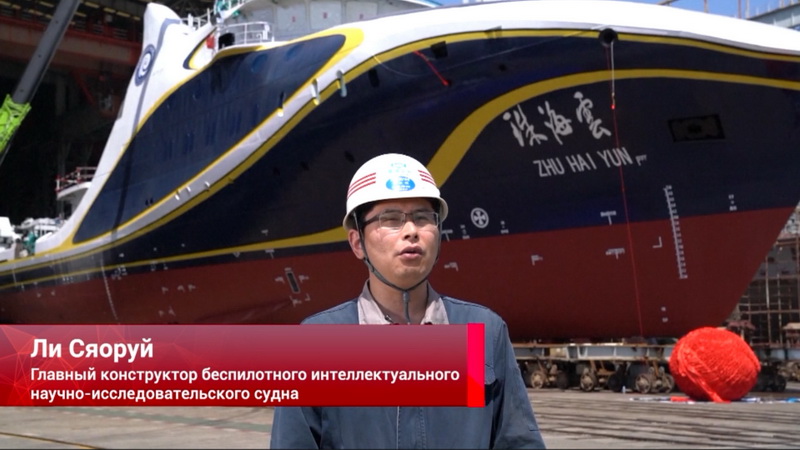 All the equipment of the new unmanned vessel, including the intelligent system and hull design, are developed in China, while the main technology is completely independent and regulated by local specialists. 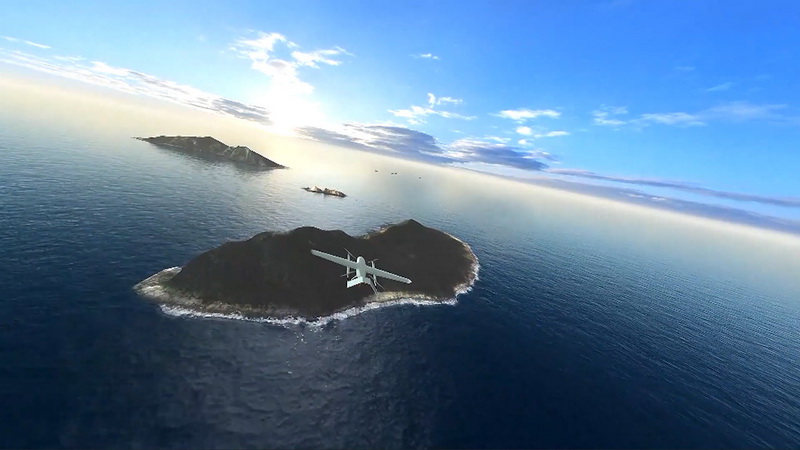 In February-March 2022, a summit of Russia, Turkey and Iran will be held in Tehran

The situation with the spread of coronavirus has stabilized in Kazakhstan

Pyongyang is serious about the rights of people with disabilities

Osaka is recognized as the most comfortable city in Asia

Israel is slowly coming back to life 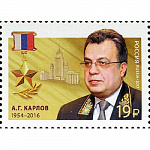