Frosty ghosts took to the streets of Yakutia

Mysticism lies in the severe frosts that keep in the region these days.

Thus, Galina Davydova, a resident of the Tattinsky ulus, took a series of photographs with frozen clothes.

According to the woman, the air temperature in Oymyakon drops to -60C°. And now the thermometers show -55C °. In such a cold, not only the fog stands, but also the trousers that were hung on the ropes after washing. In addition, Galina decided not just to take photos, but to tell a whole story. She symbolically called the dress “the bride”, and the pants with suspenders the “groom”. The plot was appreciated by users on social networks. 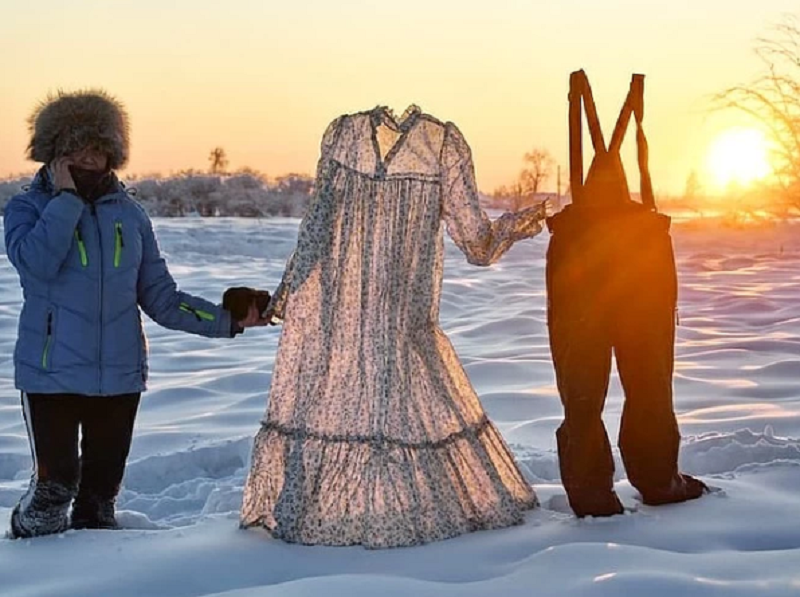 According to the idea of Galina Davydova, the hostess, played by a neighbor, sent the clothes to dry in the cold. And the "couple" came to life and decided to run away. I had to return the “lovers back.” 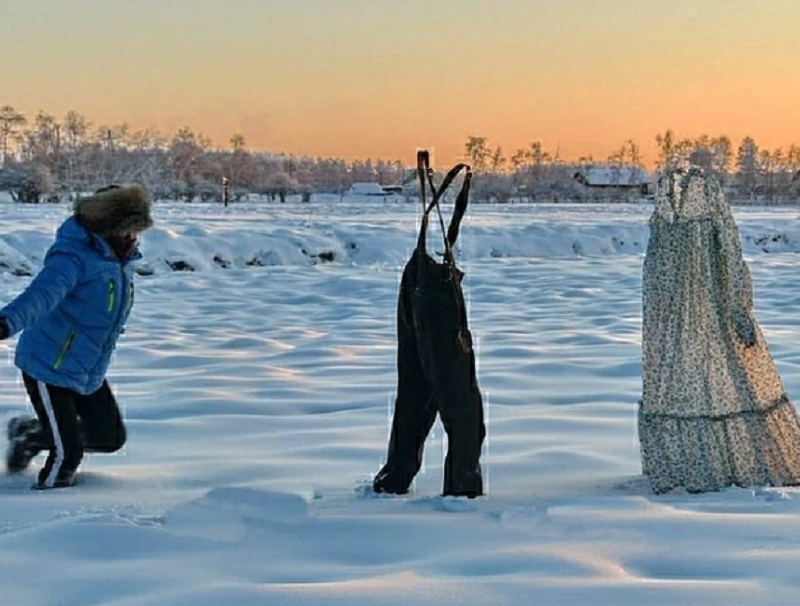 Thanks to the footage that the woman published on social networks, Galina Davydova became an Internet celebrity. Subscribers appreciated the sense of humor of the author of the photos, but noted that such a result can be achieved even with less frost.

Bishkek to host the largest PR forum in Central Asia

Khabarovsk Territory may enter the project "Tourism and hospitality industry" 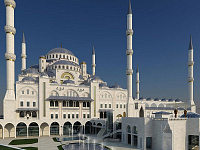 New Delhi plans to be vaccinated in three months

Named the most reading city in Turkey

More than 20 times a week, the National Guard went to help the residents of the NAO

Monument to Marshal Zhukov opened in the center of Yekaterinburg