During "Chunyun" it is necessary to present electronic health codes

Railway stations across China are providing personalized services to passengers who need help to successfully return home over the holiday season.

Beginning January 28, China kicked off the 40-day Chunyun, a mass travel season to celebrate the Spring Festival, the traditional Chinese Lunar New Year, which falls on February 12 this year. 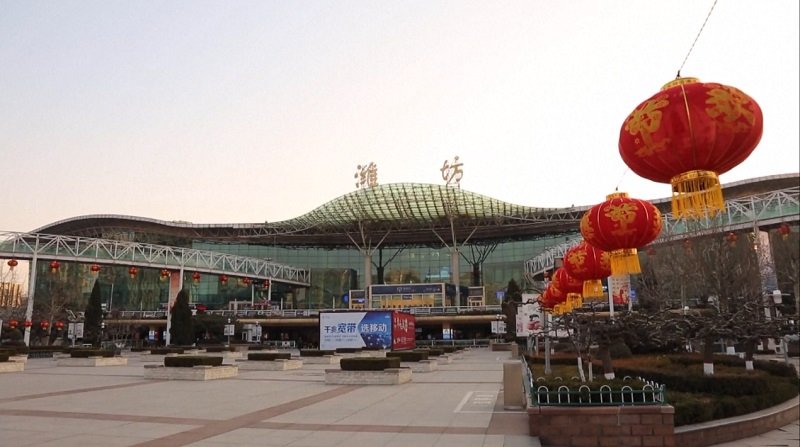 During Chunyun, passengers at train stations are asked to show electronic health codes, as this is one of the important measures for the prevention and control of the coronavirus epidemic. However, this rule creates some difficulties for the elderly and other groups of passengers who do not use smartphones in their daily lives.

Special service points have been set up at Chaoyang Railway Station (Northeast China's Liaoning Province) to help such passengers. . 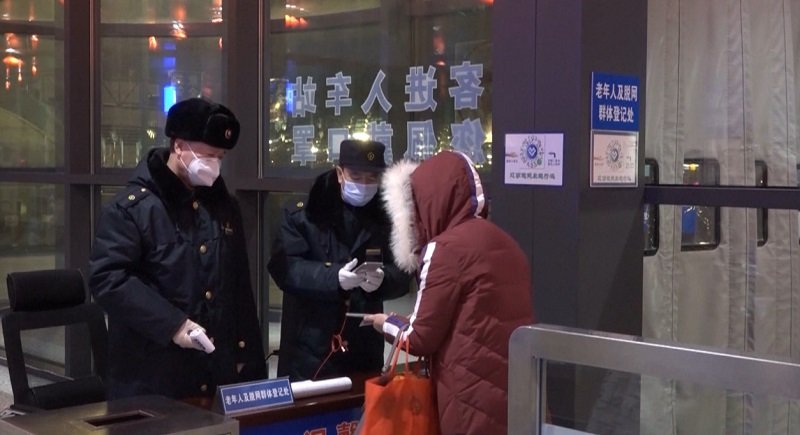 “At the entrance of the station, we have specially installed service desks, where employees are ready to help the elderly and other passengers who do not use the Internet. We help them scan the QR code and register information to complete the procedure faster,” said Guan Ningning, an employee at Chaoyang Railway Station. 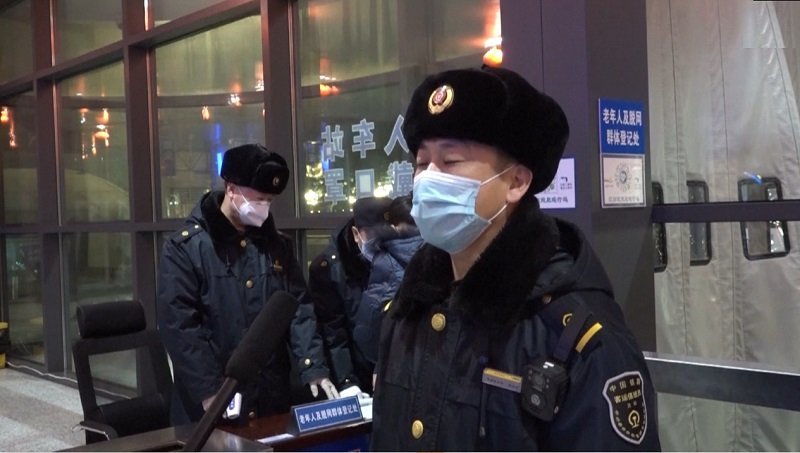 Shandong Province, East China), additional electronic displays with flight information and train numbering have been installed to make it easier for passengers to find their seats.

“With the new electronic displays, we can clearly see where the right car and train is.” , - said a passenger named У.

At the same time, in the current season of mass travel, railway stations throughout the country are paying The priority is epidemic prevention and control. To help and isolate travelers who develop symptoms such as fever and cough, special "green corridors" have been created at the stations.

“We inform the higher authorities responsible for epidemic prevention and control about the patient's condition. After that, employees equipped with a full set of personal protective equipment will pick up the patient at the station and isolate him from the rest of the passengers,” said  Wang Haoyue, an employee of Chongqing North Railway Station. 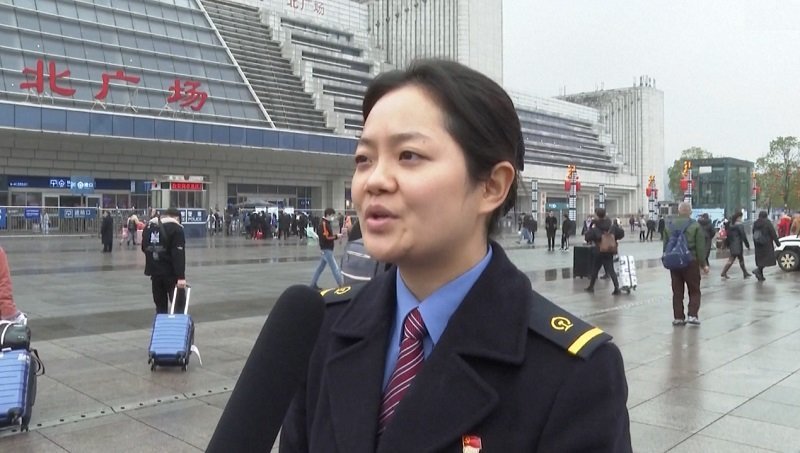 Other additional services, such as the introduction of intelligent image recognition systems at checkpoints and an increase in the number of night buses, have also been introduced at various railway stations to improve passenger comfort while traveling. 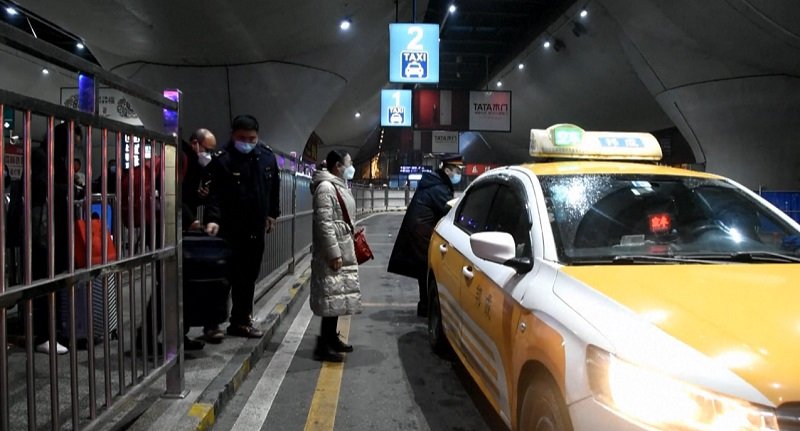 According to statistics as of February 7, since the beginning of "Chunyun » Passenger traffic in China reached 19.28 million, of which 4.2 million traveled by rail.

In two years, China will become the leader of the theme park market

The Congress of the Philippines declared Ferdinand Marcos Jr. President

The first comic for children was presented by Rosgvardiya 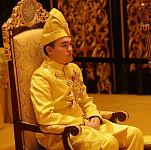