Strict quarantine has been introduced throughout the country.

Strict quarantine has been introduced in Lebanon due to the rapid spread of the coronavirus. At the end of January, about a quarter of a million people were infected in a country with a population of 6 million. Police are using drones to enforce the curfew. 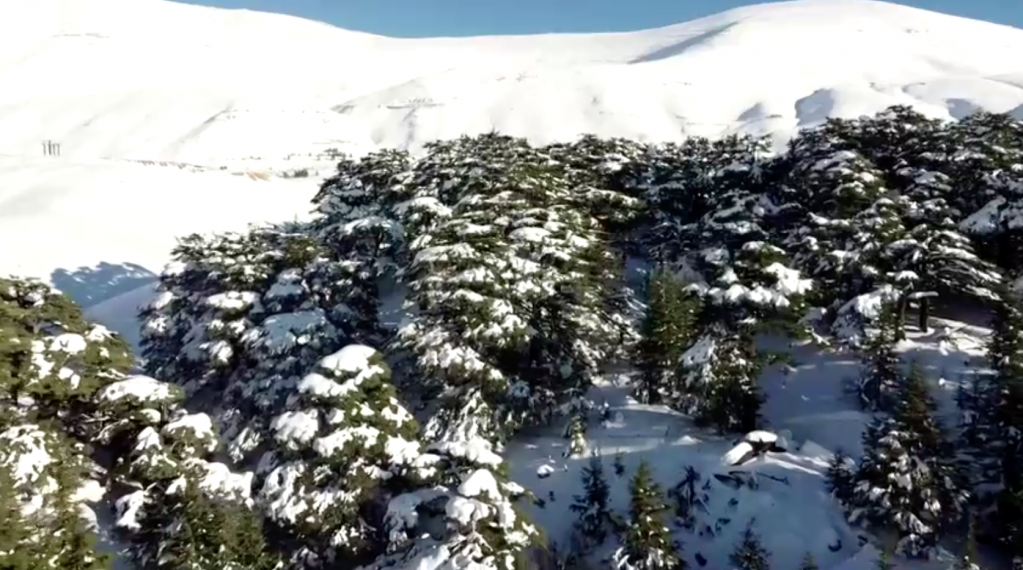 According to video recordings made by the UAV of the Ministry of Internal Affairs, it is clear that the mountain slopes of one of the most fashionable resorts in the country, Basharri, located in the north, are pristinely empty. 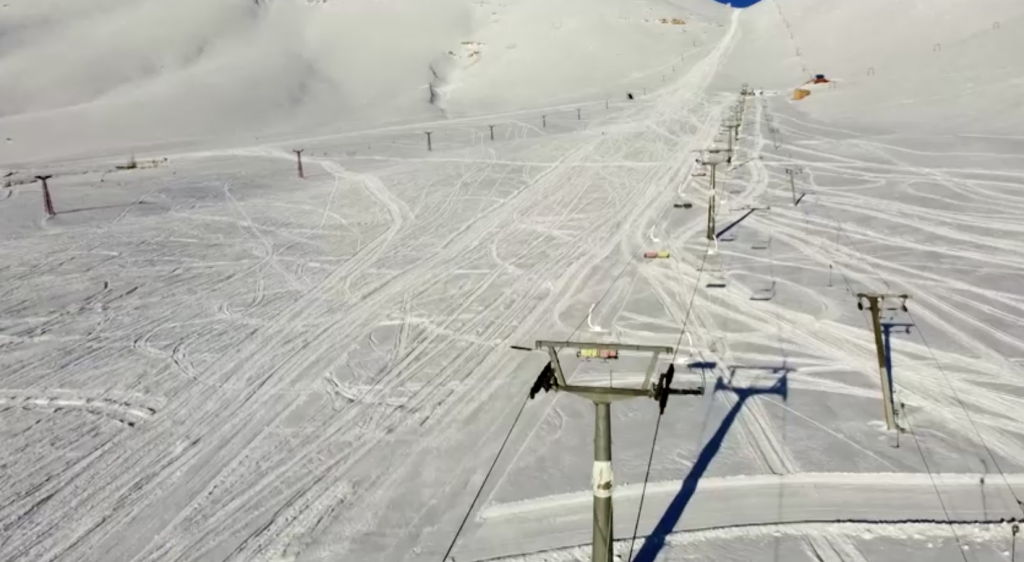 No one is seen in the most touristic part of Beirut, and on the promenade of the famous promenade along the bay and the nearby oldest port in the world Byblos. 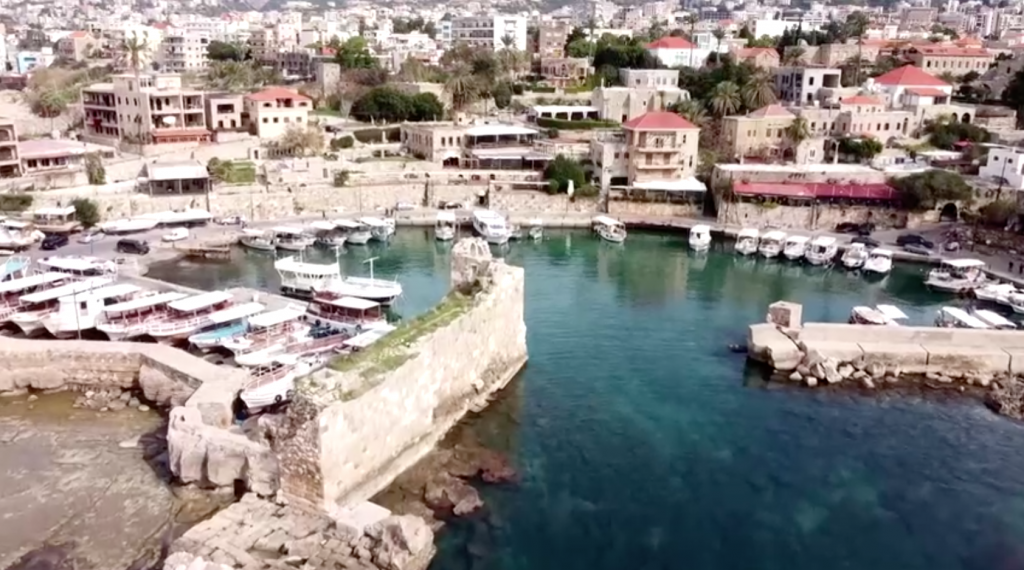 All stores are closed except for convenience stores and groceries. Such strict adherence to epidemiological measures causes discontent among the local population, which largely lives off tourism and related activities. 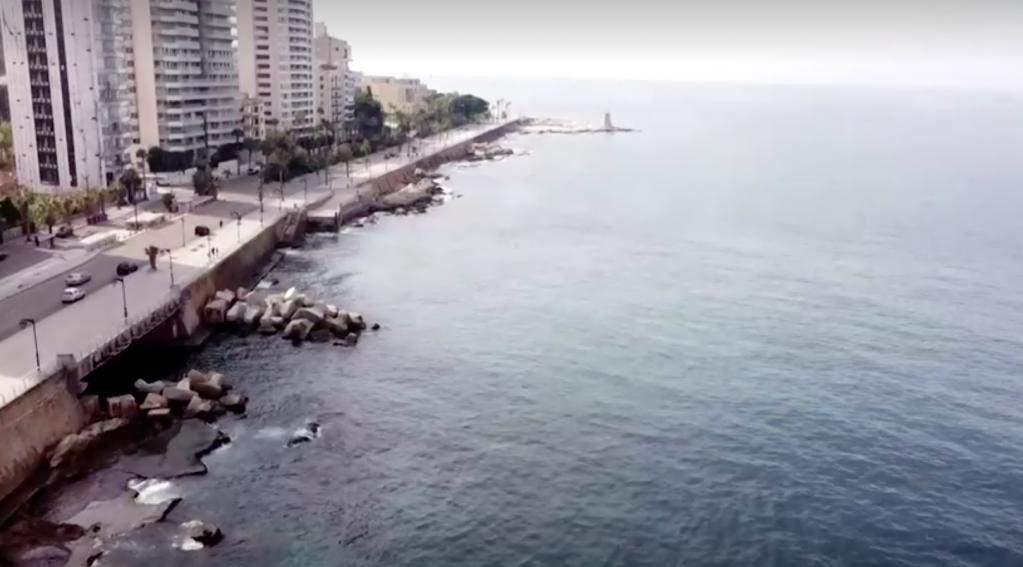 People can only be on the streets with special permits, which are issued over the Internet in a number of strictly specified exceptional cases. 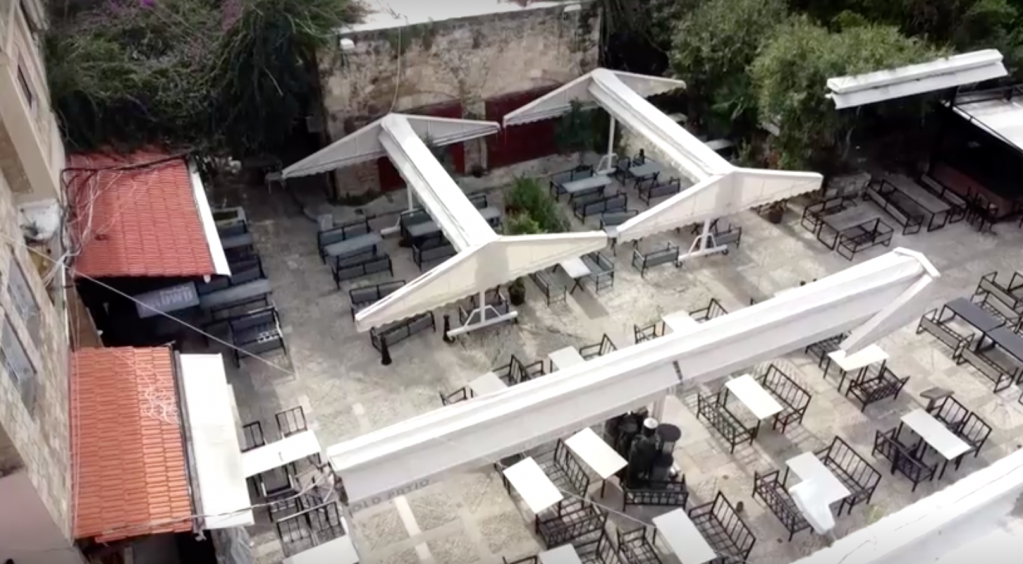 China continues to build up its defense power

A new flight connected Tashkent and the Chinese city of Chengdu

Russia conducts joint exercises with India and in parallel with China