Doctors performed a miracle in Irkutsk

In Russia, a woman gave birth after 50 days on a ventilator in intensive care with COVID-19.

In Irkutsk, a woman who was 8 months pregnant was admitted to intensive care with COVID-19 and was connected to an artificial respiration apparatus after spending more than 50 days in this state. As a result, she managed to recover from a dangerous virus. Immediately after entering the emergency room of the hospital, she underwent a caesarean section, since both the woman in labor and the child experienced severe oxygen starvation.

"Our Oksana spent 51 days in intensive care in an extremely serious condition," said the anesthesiologist-resuscitator
b>Galina Shkandriy. - We managed to save her with severe lung damage and heart failure. Now this is our victory - the girl who survived and returned to her children." 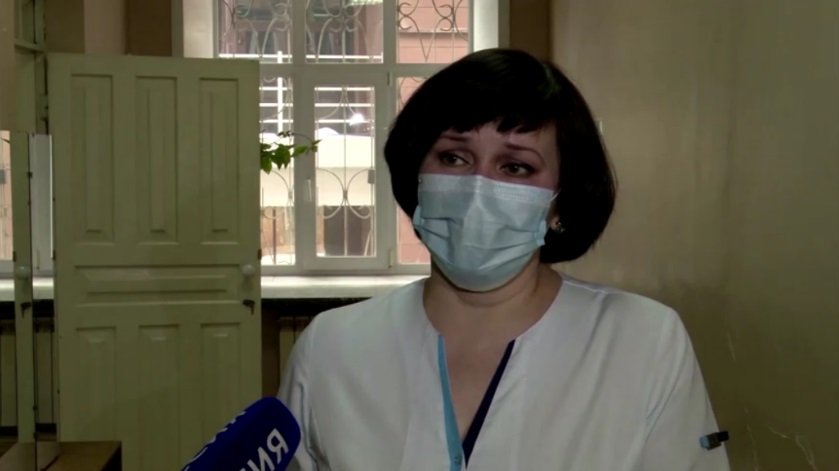 "In intensive care I was looked after very well. There are excellent doctors and very attentive nurses," says a celebrity patient named Oksana.

"You have to be very careful in the future," her doctor warned the woman. "Your weak spot is your lungs. You may be prone to colds ".

"I have a fever up to 38 degrees, - Oksana recalls. - I knew that I had a coronavirus, and many do not realize and miss the disease. They took me to the hospital and did all the research. They did all the tests that were supposed to be, and began treatment. During the treatment, a baby was born - everything is in order! At first I had shortness of breath - it was hard. Now, of course, it is incomparably easier... It was very scary, but I suppressed the fear as best I could. Doctors put all their efforts into patients, their emotions and personal time".

"The indicators were critical, - recalls Dr. Galina Shkandriy, - and when we consulted with all the doctors from the city, then everyone said: “You probably won’t be able to do anything, because with such indicators people don’t survive.” Now sometimes she needs oxygen to support her. When it was extremely difficult for Oksana, she said to herself: “No! I can handle! I need children! I want to live!" These were the words of a man in critical condition. These are the main words that every person should say to himself when such situations happen to him.

Oksana had almost 100% of her lungs affected. Doctors do not call her salvation and return to normal life otherwise than a miracle. only gave birth to a healthy daughter, but also managed to overcome the disease.Two more children are waiting for her at home. 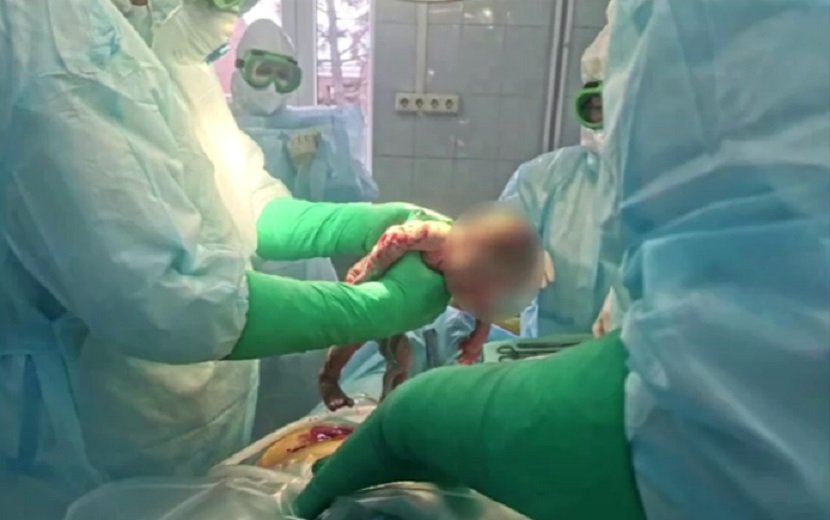 The number of vehicles in China has exceeded 300 million 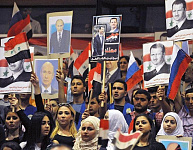