Doctors of the Russian Guard were awarded state awards

The servicemen and employees of the Russian Guard were awarded state and departmental awards for their dedication in the fight against coronavirus infection, courage shown in the performance of combat missions and innovation in the implementation of creative projects.

The awarding took place in Moscow at the Central Theater of the Russian Army at a meeting of generations of defenders of the Fatherland.

As part of the meeting of generations of defenders of the Fatherland, a flower-laying ceremony was held at the Tomb of the Unknown Soldier, memorial signs of hero cities, military cities glory of Russia in the Alexander Garden and to the stele of Generalissimo A.V. Suvorov in Catherine Park. 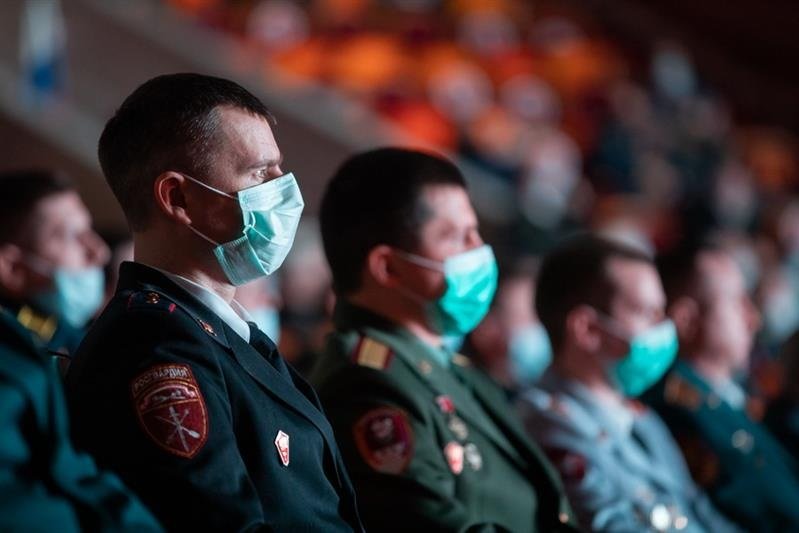 < br>
Deputy Head of the Main Directorate for Work with Personnel of the Russian Guard, Major General Andrey Shcherbina and Chairman of the Council of Law Enforcement Veterans, Lieutenant General Pyotr Rovensky, congratulated on the eve of Defender's Day Fatherland of all for whom military labor has become a vocation and a matter of life. They thanked the veterans of the Great Patriotic War and military service, whose valiant deeds serve as an example for the modern generation, and whose experience, knowledge and worldly wisdom help educate the youth.

Major General Andrey Shcherbinaexpressed the words special gratitude to the relatives and friends of servicemen and employees who always go shoulder to shoulder with their defenders, whose understanding and support help people in uniform to overcome difficulties and carry out responsible tasks day after day at the risk of their lives.

The meeting has ended performance by artists of the Academic Song and Dance Ensemble of the Russian Army named after A.V. Alexandrov, who pleased the audience with a festive concert. 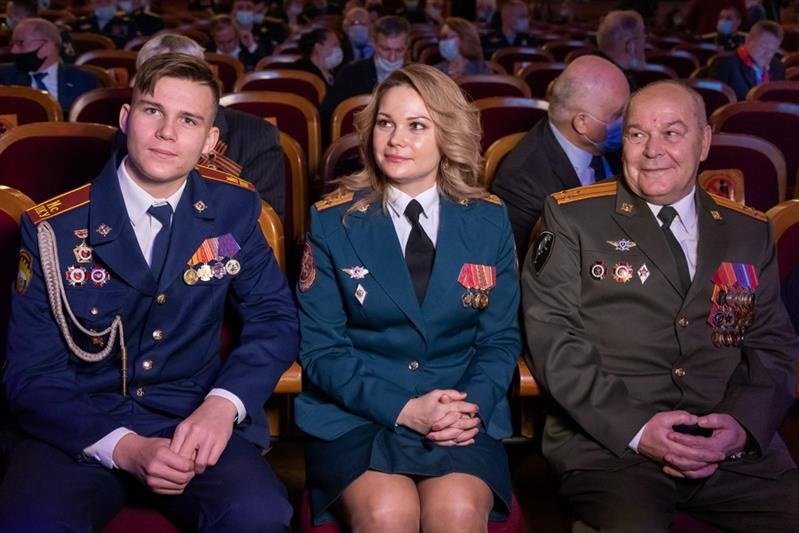 "Miss Sabantuy" will be chosen in Barnaul

Komuz Day will be celebrated in Kyrgyzstan

Hundreds of teenagers from 18 countries will come to Artek