Current vaccines are effective against most mutated strains of COVID-19

Available vaccines, including Chinese inactivated vaccines and a US mRNA vaccine, are effective against most strains of COVID-19 rampant around the world, Shao Yiming, a researcher at the China Centers for Disease Control and Prevention, said on May 18 in Beijing.

According to him, viral mutation invariably occurs at the genetic level. However, the mutation of a virus may have a relatively small effect on the phenotype, such as the epidemiological characteristics of the virus, the severity of the disease caused by the disease, and the efficacy of the virus vaccine.

"Looking at the existing variants of the coronavirus, which we pay a lot of attention to, we can see that the vaccine is no less effective in protecting against the British And the strains first discovered in South Africa and Brazil seem to be stronger than the British one.
However, current vaccines, whether the US mRNA vaccine or China's inactivated vaccines, are all effective against these variants, according to large-scale, real-world studies. Although the Indian variety appeared relatively late, it does not contain more mutations than strains from Brazil and South Africa.Indian scientists also conducted tests and concluded that inactivated and virus The clear vector vaccines currently used in the country remain effective," Shao Yiming assured.

At the same time, he warned against relaxing measures to contain COVID-19, emphasizing the need to continue monitoring.

A vaccine is effective a way to fight the coronavirus because it can significantly reduce infection rates, the researcher claims.

Serrana, a small town located in the southeast of the Brazilian state of São Paulo, is one example. As part of a mass vaccination campaign known as Project S, all eligible adults in the city, representing almost 98% of the adult population, were vaccinated with the Chinese Sinovac vaccine between February and April.

After 27 thousands of residents received vaccinations, the infection rate in the city decreased by 75%. 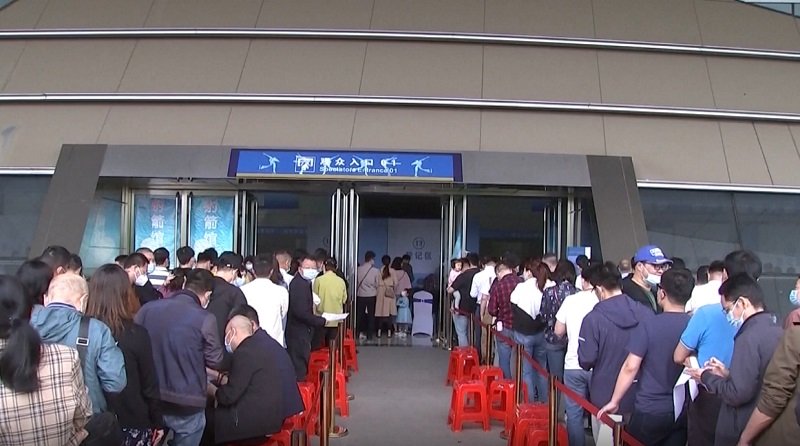 "Infection rates decreased after the vaccination campaign, therefore, this must be the result of the preventive effect of vaccines. People from more than 80 countries around the world use Chinese vaccines. How declared our country's leader, Chinese vaccines are a global public good.They have not only supported China's epidemic prevention and control, but also made a great contribution to the fight against coronavirus worldwide.China has already provided more than 200 million doses of vaccines to other countries.Brazil, Chile, Indonesia and many other countries have seen Chinese vaccines play a very important role. In my experience, the effectiveness of our vaccines used in the real world actually turned out to be higher than what has been demonstrated in clinical trials," said Shao Yiming. 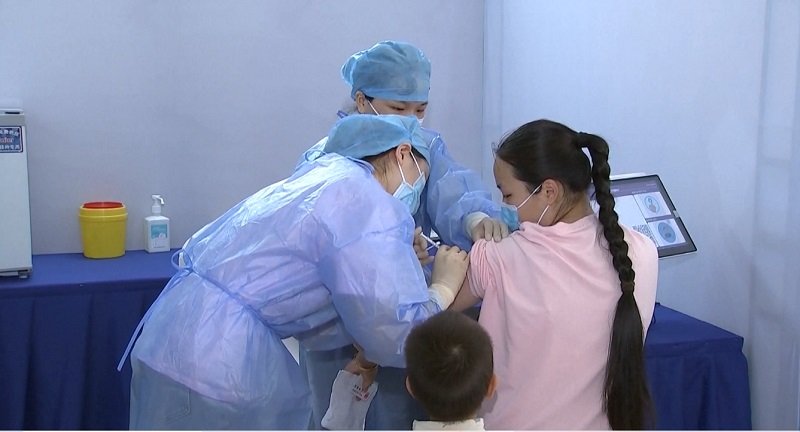 He assured that all kinds Vaccines produced around the world are similar in their role in protecting public health.

"Any vaccine produced in developed or developing countries can play an important role in the prevention and control of a pandemic with a shortage of drugs. We have also noticed that in clinical trials, some vaccines, such as the mRNA vaccine, seem to provide a higher level of protection against the coronavirus. However, here we are talking about the difference in the level of protection in mild cases of the disease. We also found that all types of vaccines are more than 80% protective against severe cases, such as those requiring hospitalization, requiring intensive care, and even fatal cases, and there is not much difference [in protection] here. That is, the available vaccines in different countries are very similar in their role in the field of public health," the expert concluded. 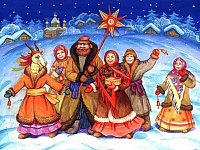 Old New Year will be celebrated in Asian countries

S7 will earn miles for staying at home 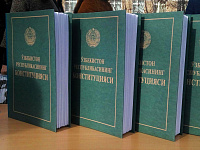 Draft amendments to the Constitution published in Uzbekistan

UAE's secret park to be upgraded

National guards of the NAO started the summer period of training