Coronavirus met with a worthy rebuff in Moscow

In Moscow, the authorities are fully prepared for a possible worsening of the epidemiological situation in the city.

All major highways are already reliably blocked by police barriers, but until Monday, checks for passes for wheeled vehicles are carried out only selectively. Dozens of ambulances are waiting at the gates of the hospital for urgent calls to deliver patients at the call of the dispatcher. 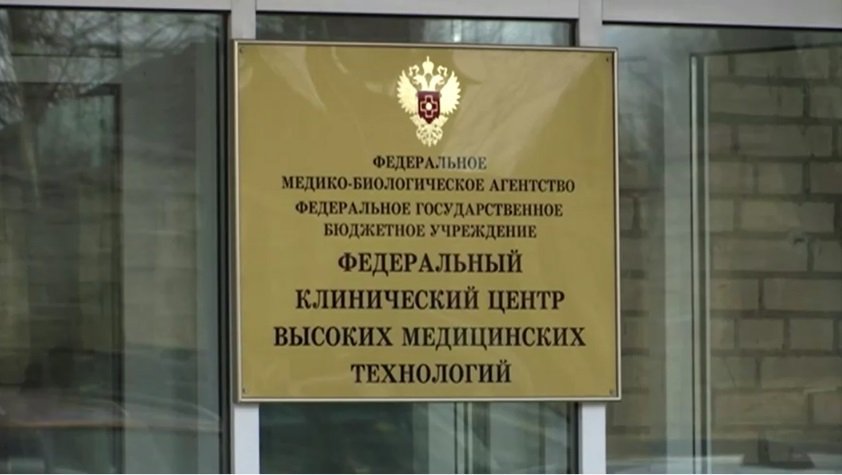 Despite all the measures taken, the authorities believe that they are clearly not enough, since medical centers are already working with overload. We can only hope for the consciousness of the citizens, who are called upon to observe the self-isolation regime by all available means, which, at least, will allow regulating the workload of hospital capacities. 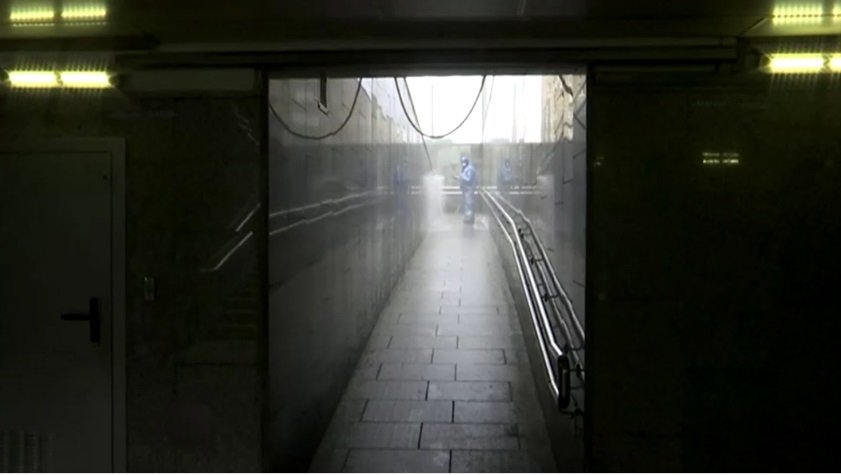 Meanwhile, according to Academician of the Russian Academy of Sciences Viktor Maleev, the epidemic will be dealt with before June, if people strictly follow the prescriptions of doctors for the prevention of a dangerous disease, and "specialists do not make serious mistakes." 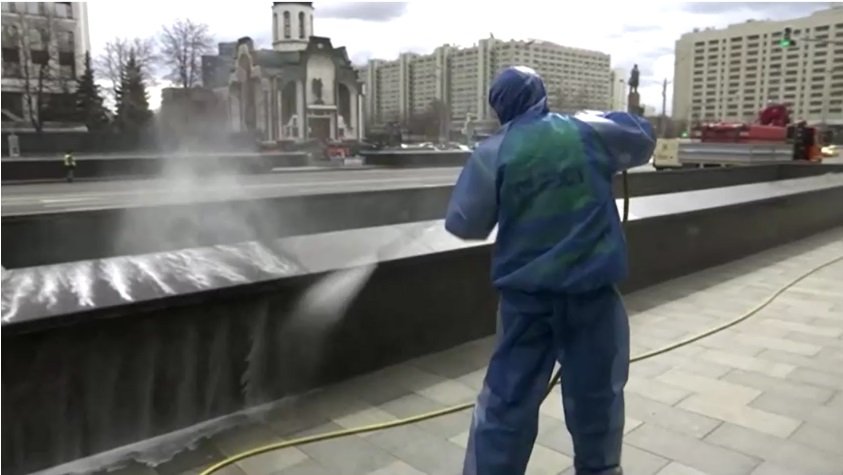 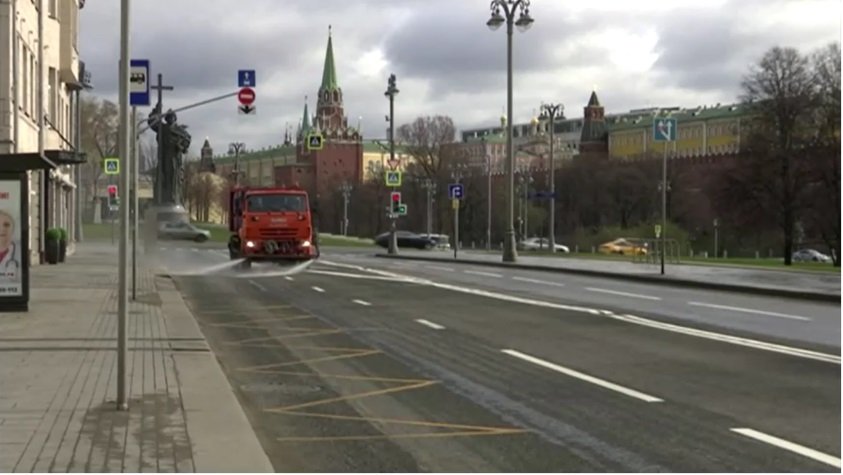 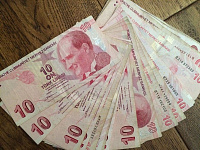 Electricity subsidies will be paid in Turkey

Pies for knowledge of the Turkish anthem handed out in Bursa

The population of Kazakhstan has grown by 231 thousand people