Coronavirus brought together doctors in Moscow and China

From April 11 to April 18, a representative organization of Chinese doctors headed by the Deputy Chairman of the People's Political Consultative Council of Heilongjiang Province Hao Huilong was in Moscow >. 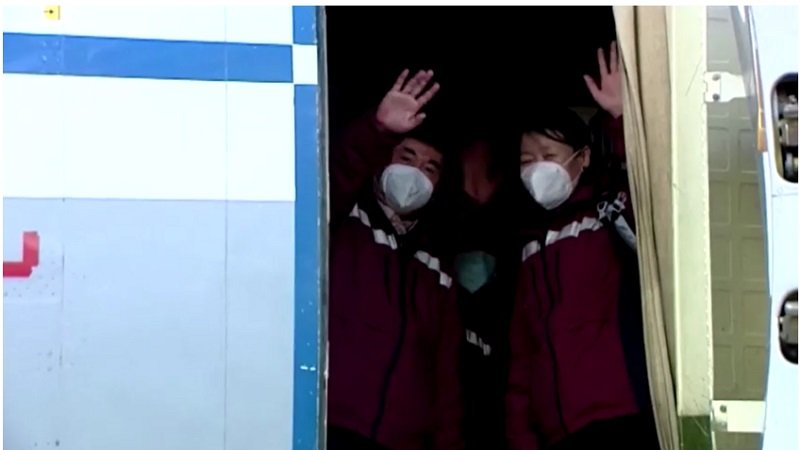 > The Department of External Economic and International Relations of the City of Moscow, together with the Department of Healthcare, organized a serious, rich program of stay, in which Chinese experts, communicating with Russian colleagues, were able to share their experience in combating COVID-19.

China's leading virologists praised the work of Moscow specialists fighting the coronavirus. Visiting the City Clinical Hospital No. 40, which the whole country calls "Kommunarka", the Chinese comrades noted the professionalism and efficiency of Russian doctors and nursing staff. 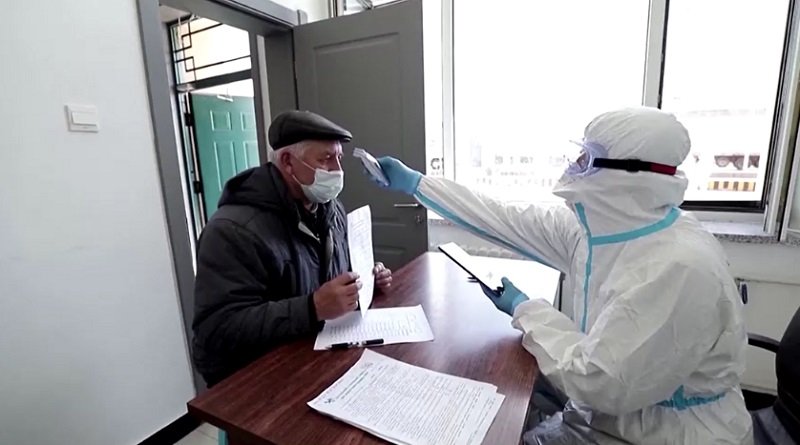 the level of responsibility of citizens. The combination of all these factors inspires confidence that Russia will be able to overcome this global challenge with minimal losses. Colleagues from the Celestial Empire and in the City Clinical Hospital No. 15 named after O.M. Filatov, which is one of the largest multifunctional institutions in the Moscow healthcare system. 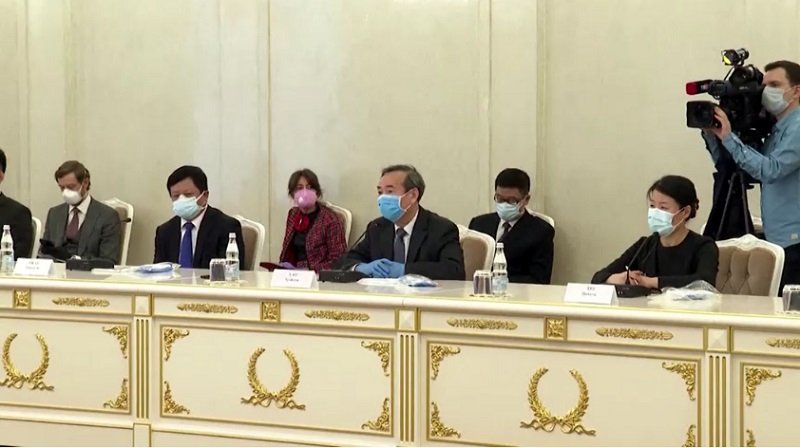 Sklifosovsky and at the Botkin hospital, where every 14th patient in Moscow is treated, Chinese doctors exchanged experience in the fight against coronavirus infection. Members of the Chinese delegation were very interested in visiting the Telemedicine Center, which provides consultative medical care to citizens with confirmed coronavirus infection, whose condition allows for monitoring at home. 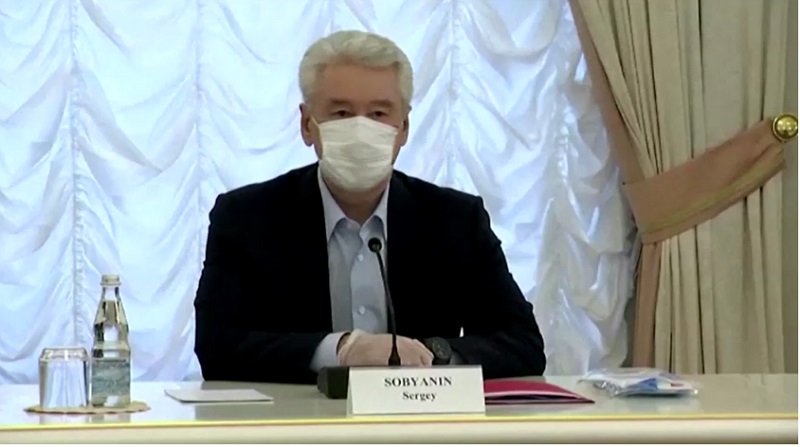 The Mayor of Moscow Sergey Sobyanin met with the delegation >, who noted that in the capital of Russia they are very carefully studying the recommendations of Chinese experts on combating COVID-19 and applying them in practice. Sergey Sobyanin emphasized that "we admire the courage of the Chinese people in the fight against infection and highly appreciate the coherence of the work of the Chinese state authorities, which were able to show the whole world the enormous potential of the Chinese social management system." 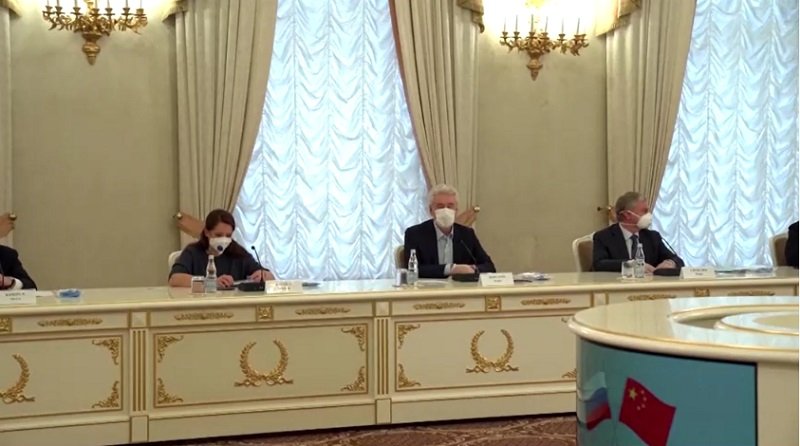 The Chinese delegation expressed its gratitude for the assistance that the Russian side provided earlier to the People's Republic of China. 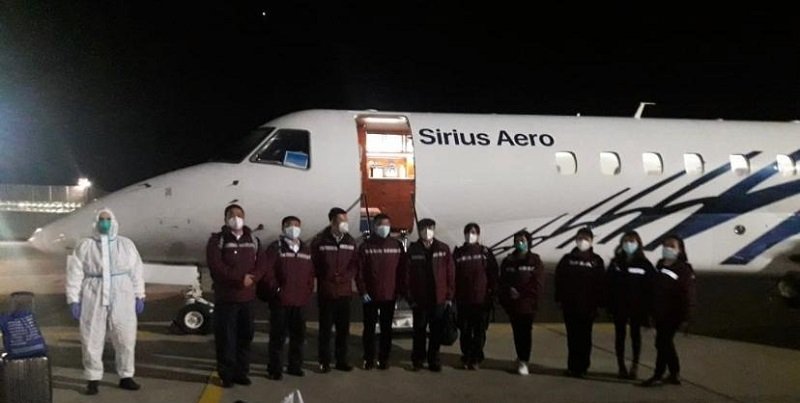 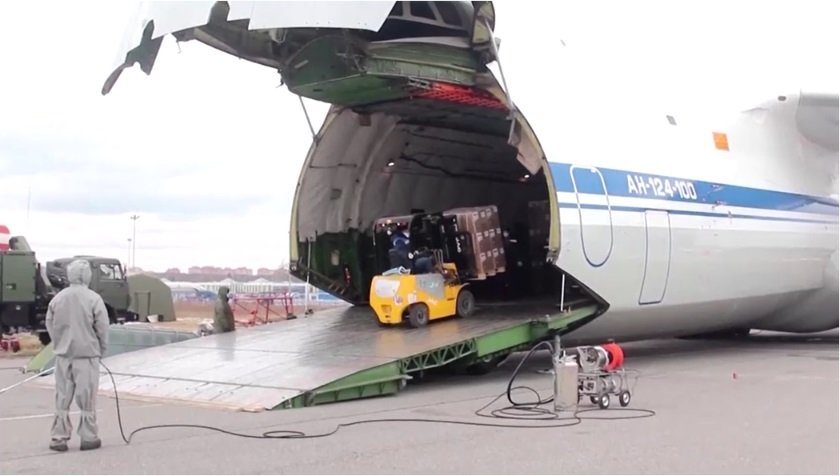 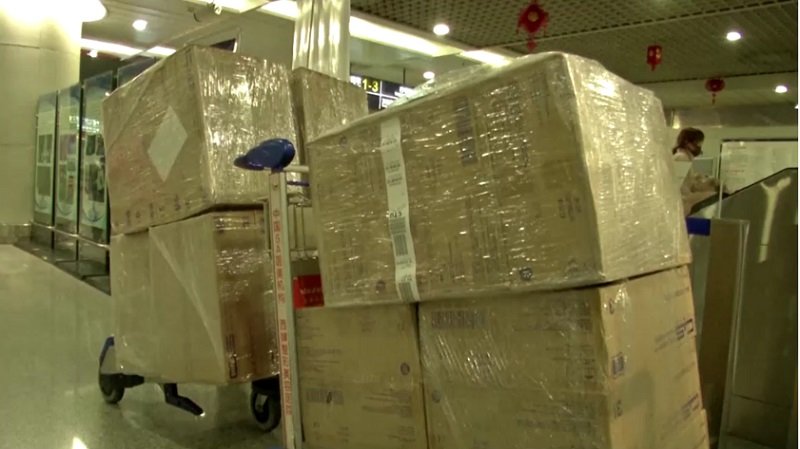 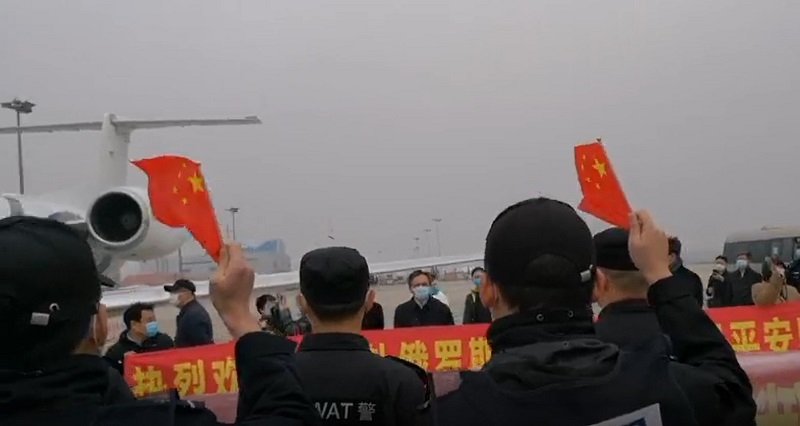 20 million doses of AstraZeneca vaccine to go to South Korea

Russia prepares to evacuate its citizens from Turkey again

In Moscow, the number of "unsatisfactory" monuments decreased by 5 times

In the Khabarovsk Territory, the regime of self-isolation for the elderly was canceled

The President of Russia addressed all the citizens of the country 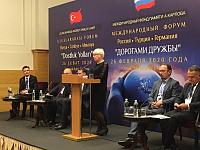 “Russia – Turkey – Germany “On the Roads of Friendship”

Pakistani air force replenished with the latest fighters from China

In Kuwait, the process of "Kuwaitization" of working personnel is nearing completion