Chinese authorities will focus on the development of modern infrastructure

To build a modern socialist country, it is necessary to build a modern infrastructure. This call was made by Chinese President Xi Jinpingat a meeting of the Central Commission for Financial and Economic Affairs headed by him. 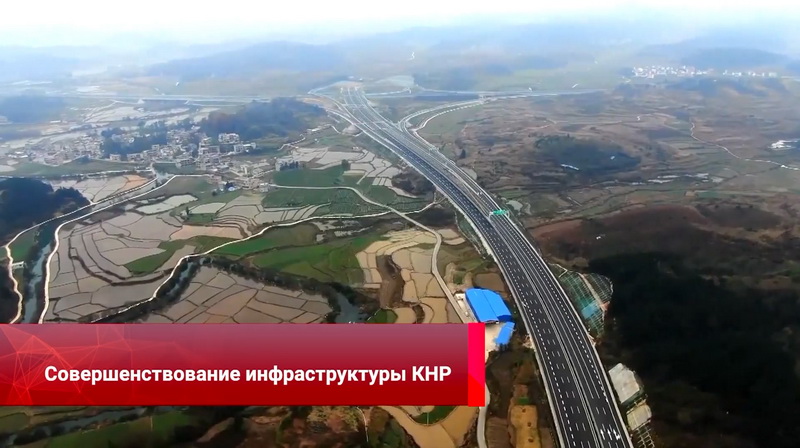 Over the past decade, China has achieved world-class results in the construction of large scientific -technical facilities, transport hubs, information systems, successfully implemented projects for the protection of water resources. However, the country's infrastructure does not yet adequately meet the needs of national development.

At the meeting, special attention was paid to strengthening the state security infrastructure, which will allow more prompt response to extreme situations. It is also necessary to improve the transport system, including intercity railway communication, the main facilities of the energy industry and water management. To modernize the industry, work should be done to create an information, technological and logistical infrastructure.

An important factor in successful development is the use of innovations and the attraction of outstanding specialists and young talented scientists. 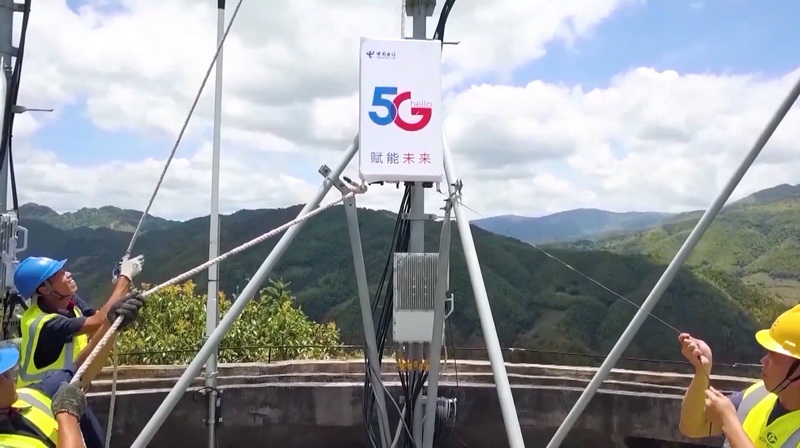 The Shenzhou-13 crew completed their mission and returned to Earth on April 16 . Together with the taikonauts, space baggage also arrived from orbit. Ultra-high-definition video cameras from the China Media Corporation, seeds, commemorative stamps, paintings of Hong Kong teenagers, technical equipment and samples that were used in the experiments at the Tiangong station. The total weight of the cargo is 73 kilograms. 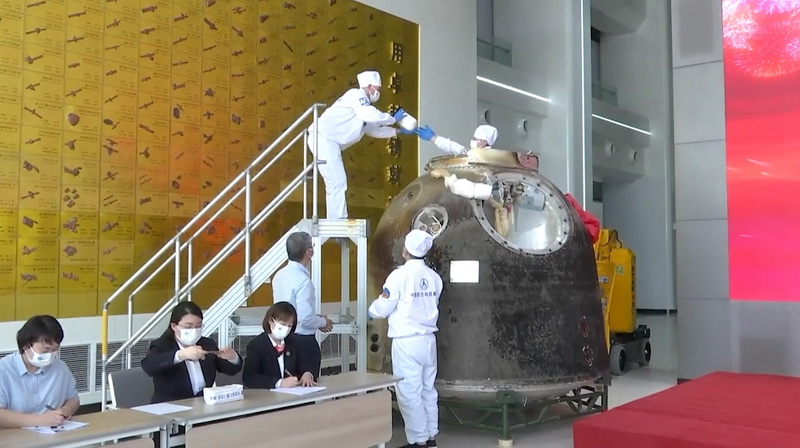 Lin Xiqiang, Vice Director of China Manned Space Flight Program Office:
< /i>
“In order to use the full capabilities of the Shenzhou-13 mission, the taikonauts conducted more than 10 experiments. Basically, these are experiments that are related to selection and biology. All of them are of scientific and social importance. In the future, we will continue to conduct research that will serve the national economy and people. The space program will achieve ever greater results.”

The Shenzhou-13 spacecraft was launched from the Jiuquan Cosmodrome on October 16, 2021. The taikonauts spent 6 months in zero gravity and set a record for the duration of stay in orbit for their country.


The Canton Fair demonstrated the development of China's economy

The Chinese Import and Export Fair, or Canton Fair, has ended in China. Due to the COVID-19 pandemic, the exhibition was held online. About 25,500 companies took part in it. They presented more than 3 million different products to customers, of which almost a million were for the first time. 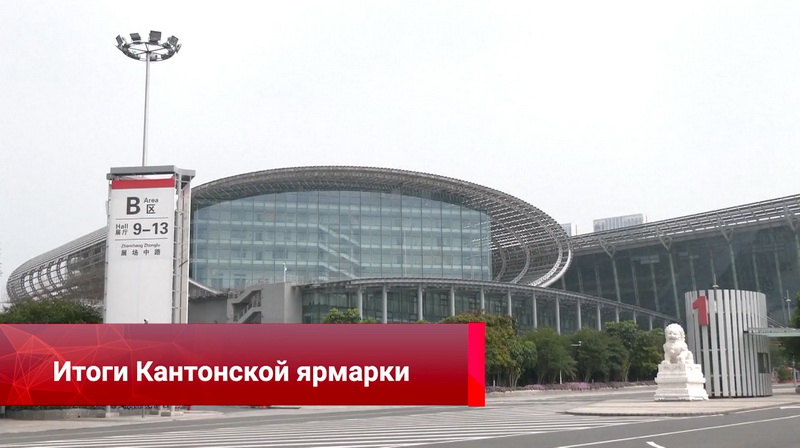 Virtual EXPO was visited by about 10 million people. And in terms of the number of foreign buyers, the 131st Canton Fair broke its previous record, with more than half a million exhibitors this year from nearly 230 countries and regions. For the convenience of customers, all companies and products are divided into categories. For example, environmentally friendly products and high-tech enterprises were separately noted. That is why it was easy to find exactly what you need at the exhibition. Exhibitors who had previously participated in online fairs masterfully presented their products and were able to attract more customers.

“We not only introduce customers to the company, but also help to directly learn about of our products: we provide photos and videos of products, says a representative of the exhibiting company.

Tens of thousands of online consultations and visits have gone smoothly thanks to high level of maintenance of the event. 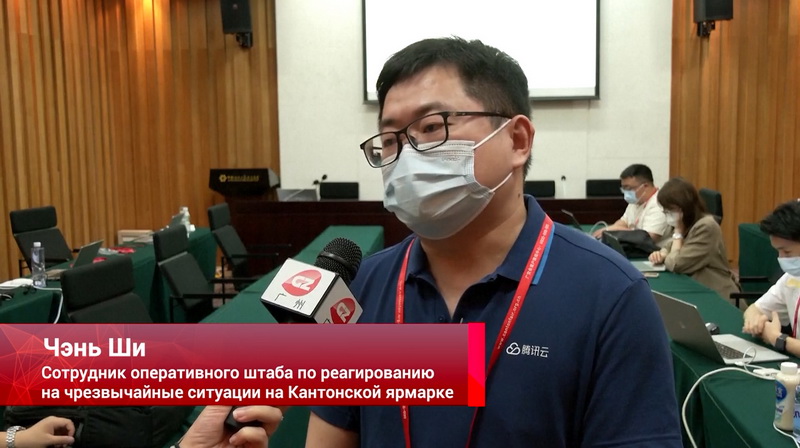 The Canton Fair has been held every spring and autumn in Guangzhou since 1957 and is considered a barometer of China's foreign trade. 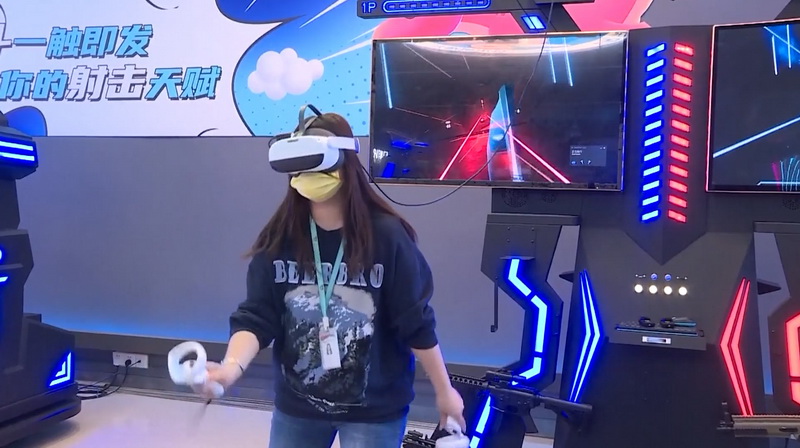 In Guangdong province, the staff of the national reserve uses advanced scientific technologies to monitor the Chinese white dolphin population. With the help of a "smart" unmanned boat, researchers pick up the voice of mammals, and then analyze the sound wave and vibration frequency in a passive acoustic monitoring system. This is how scientists track the size and distribution of the population. 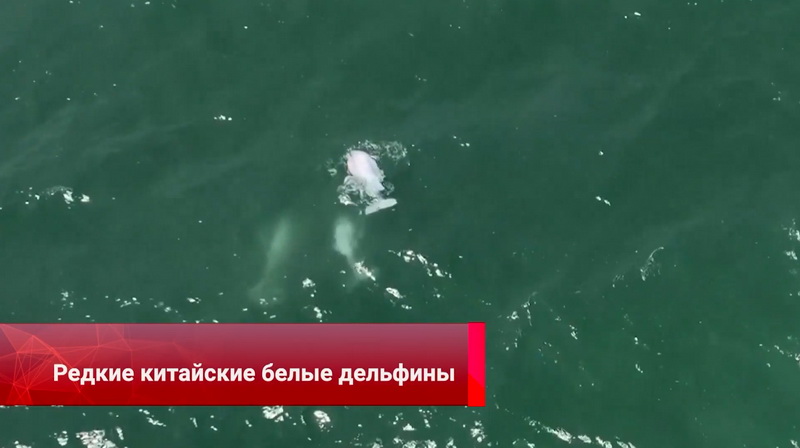 “One of the advantages of unmanned boats is that they are almost silent and do not scare dolphins. We are glad that there are a lot of white dolphin cubs and juveniles in the water area: the population is actively growing!”

The Chinese white dolphin is under state protection of the first class in China and is listed in the International Red book. These rare mammals mainly live at the confluence of rivers and seas, where people often conduct their activities. Therefore, many things threaten the life of dolphins: accidental entry into the net, and polluted environment, and lack of food. The Chinese White Dolphin Sanctuary at the mouth of the Pearl River now has over 2,500 individuals. This is the largest population of Chinese white dolphins in the world. 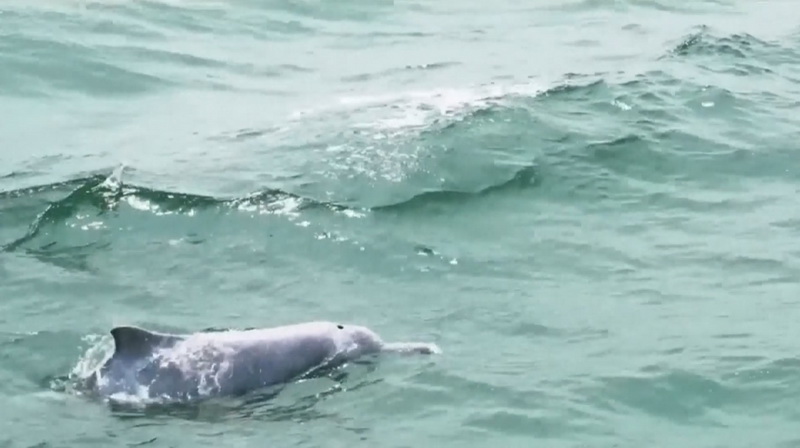 Passengers of Indian railways will be protected from overpaying for food

The broadcast of "Cherkes FM" is available worldwide

Imran Khan delivered a poignant speech on Islam at the UN

Turkey hopes for a speedy return of tourists, including Russians