In the Chinese city of Wuhan, which became the first victim of the coronavirus, the authorities announced the end of the quarantine on April 8.

Residents are returning to their daily routines, and fast food restaurants have resumed selling the signature culinary card of this region of the Middle Kingdom - ri gan noodles. It means "dry and hot" in Chinese. Such a dish is made from figured pasta, made from the best varieties of flour, richly flavored with pepper and sesame seeds. For local residents, a bowl of such a treat is also indispensable in the daily diet, like white bread for Europeans. However, for 60 days in a row, people could not enjoy the taste of the local specialty, which should be eaten immediately after preparation.

"I've already lost the habit of hot noodles and have been learning to make do with small things for 2 months in a row," says a local resident. hearty breakfast, then immediately came. After all, for 2 whole months we had so little joy while we were sitting behind closed doors!" 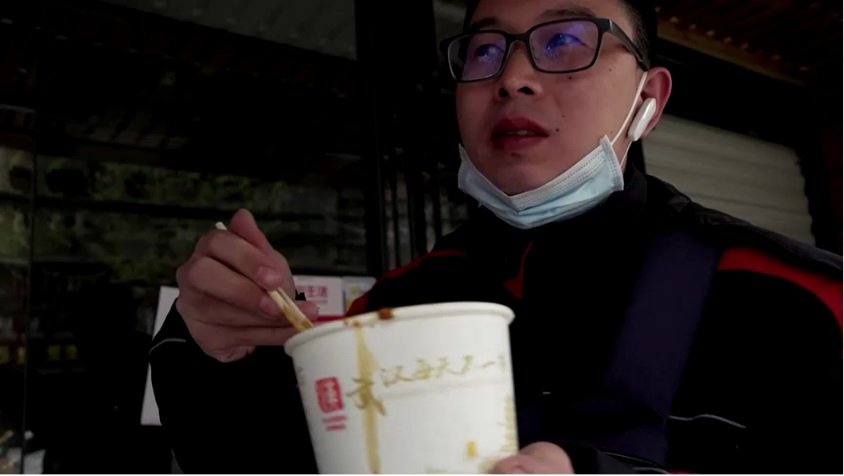 cars, as there were before,” says Guo Di, a resident of Wuhan, “I saw that in the morning rush hour, about a hundred cars accumulated at the intersection. And we don’t have real hot noodles we have been trying for 2 months already, although, of course, my neighbors and I bought something similar to fast food, but the package food tastes completely different than the real one." 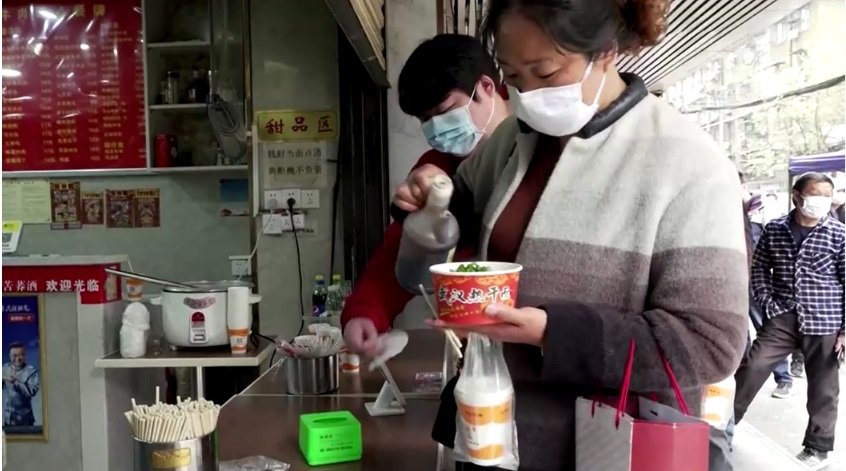 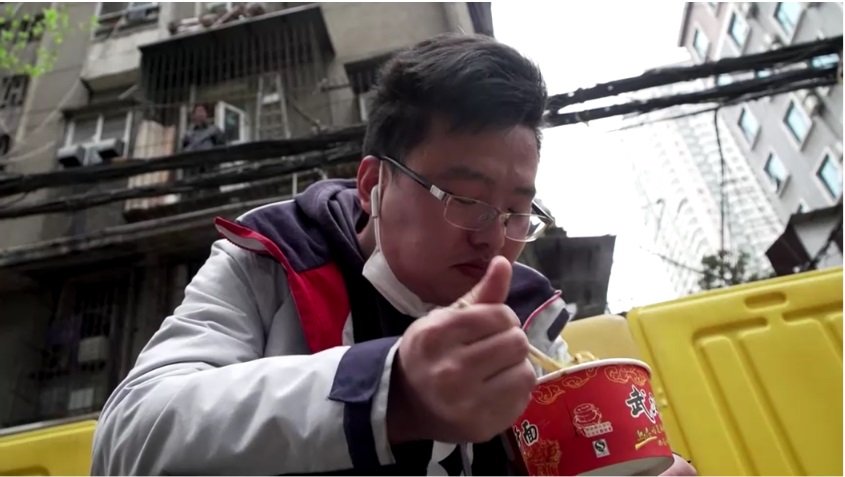 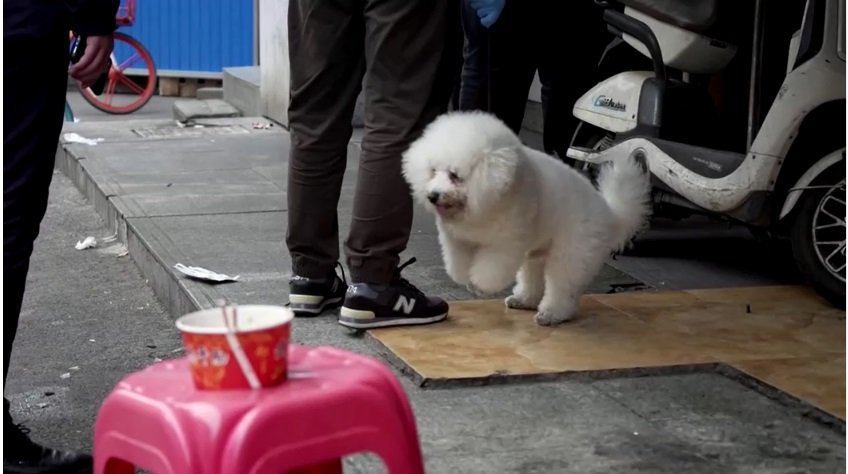 Republic of Korea's armed forces take to the fight against coronavirus 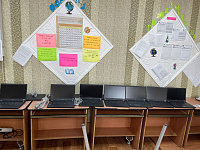 Moscow prepares to adequately celebrate the New Year and Christmas

Anniversary is celebrated by Yasen Zasursky